Ken Salazar nominated to be ambassador to Mexico

Ken Salazar represented Colorado in the U.S. Senate and served as secretary of Interior under President Obama. 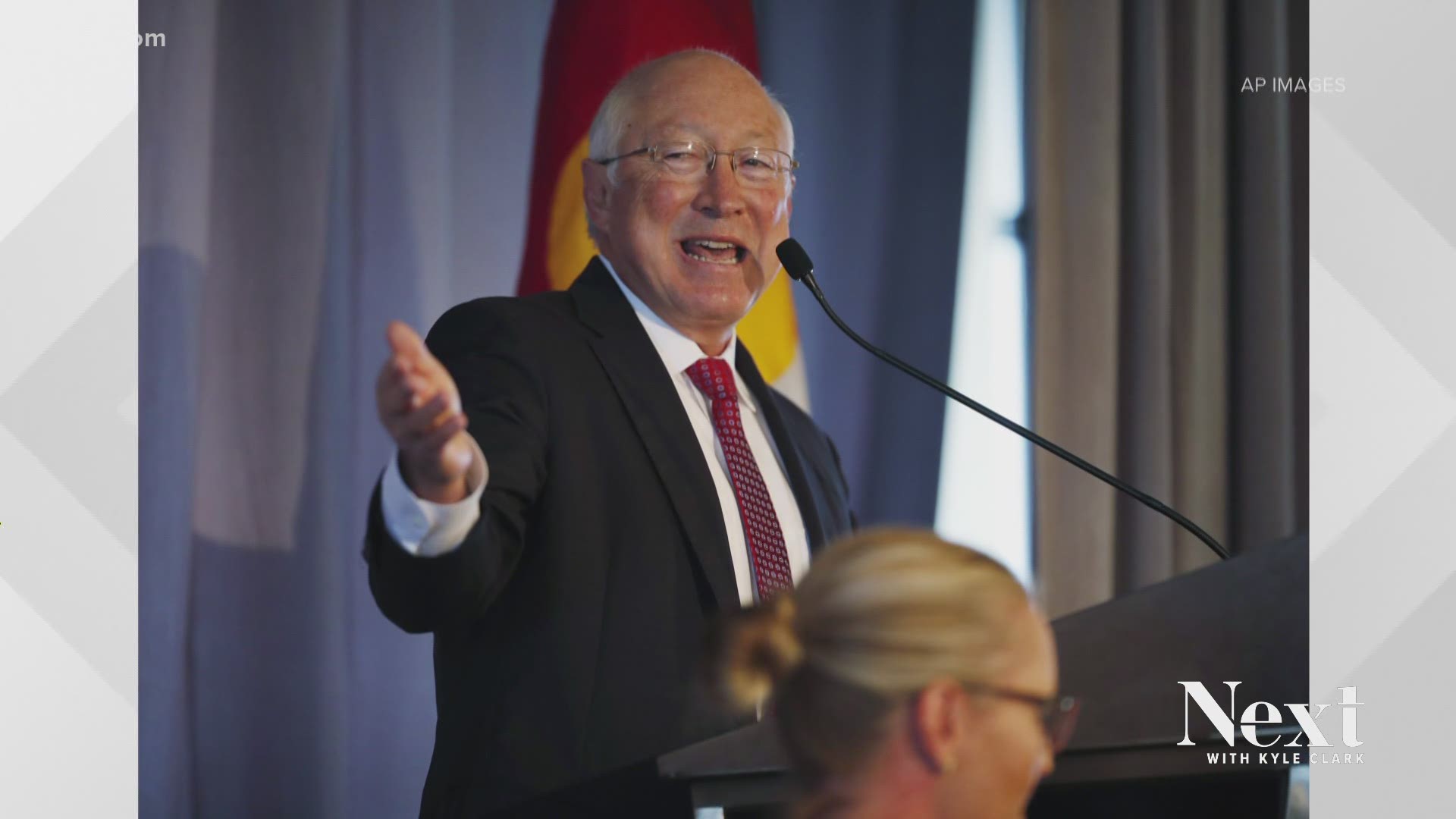 Salazar, 56, a fifth-generation Coloradan whose family has long operated a ranch in the San Luis Valley, has been considered the likely nominee for the critical diplomatic post for months, and in late May Mexican diplomats confirmed his nomination was imminent.

Biden named Salazar among nine ambassador appointments the White House said he intends to submit to the Senate for confirmation.

RELATED: What a Deb Haaland-led interior might mean for Colorado's public lands

> The video above is from a 2016 interview with Ken Salazar.

Salazar ran the Department of the Interior for former President Barack Obama's first term and then returned to Colorado, where he joined international law firm WilmerHale as a partner and founded the firm's Denver office. He served six years as the state's attorney general, including in the early years of the new century, when he was the only Colorado Democrat elected to statewide office.

Colorado Democrats applauded the announcement, calling the pick "a terrific choice" with the potential to reset relations with the crucial U.S. neighbor and ally.