The group, Rocky Mountain Wolf Action Fund, said since CPW decided against reintroduction, they want to take it to the people. 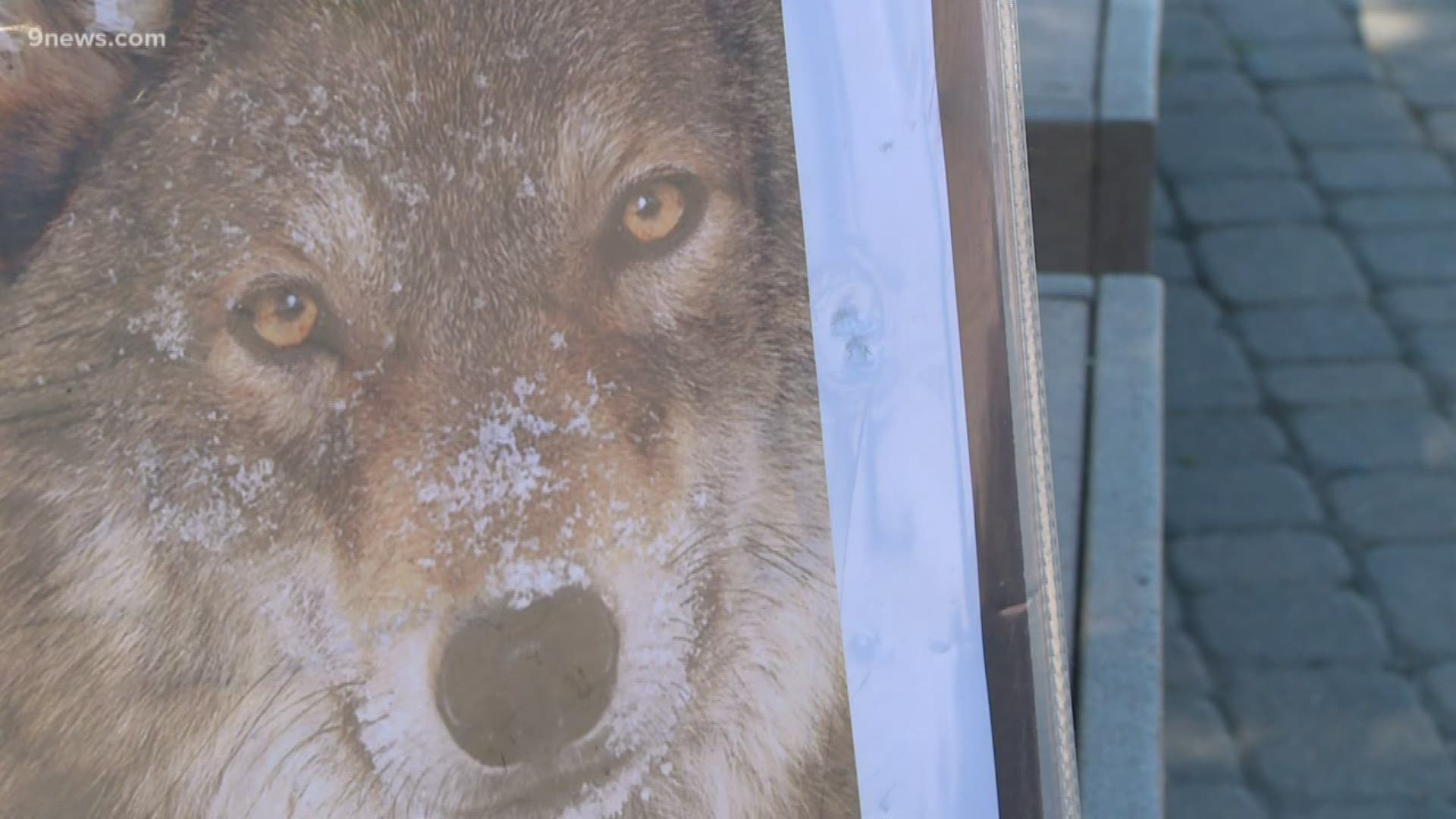 DENVER, Colorado — On Wednesday morning at the entrance to the Denver Zoo, an occasional "arooo" is let out by the people greeting the visitors in the parking lot.

“You folks interested in bringing wolves back to Colorado?" asked John Murtaugh, a volunteer with the Rocky Mountain Wolf Action Fund.

He, along with other volunteers and paid coordinators, are canvassing for signatures to get an initiative on the ballot in 2020 that would bring the gray wolf back to Colorado.

The last of the native wolves here is believed to have been killed by humans in the 1940s.

The RMWAF wants to bring them back to "restore the natural balance."

“We want to get a top predator back in the system to balance those populations out," said Murtaugh, referring to elk and deer.

FULL TEXT: Read the full text of the initiative here

The group said the public agrees with them, but over the years, a CPW commission has met and decided not to re-introduce the wolf every time.

“Each time, despite majority of a favor of support in this state, the commission voted against wolf restoration," Murtaugh said. "So we’re hoping to change that by being able to demonstrate we’ve got the votes, this is the will of the people." 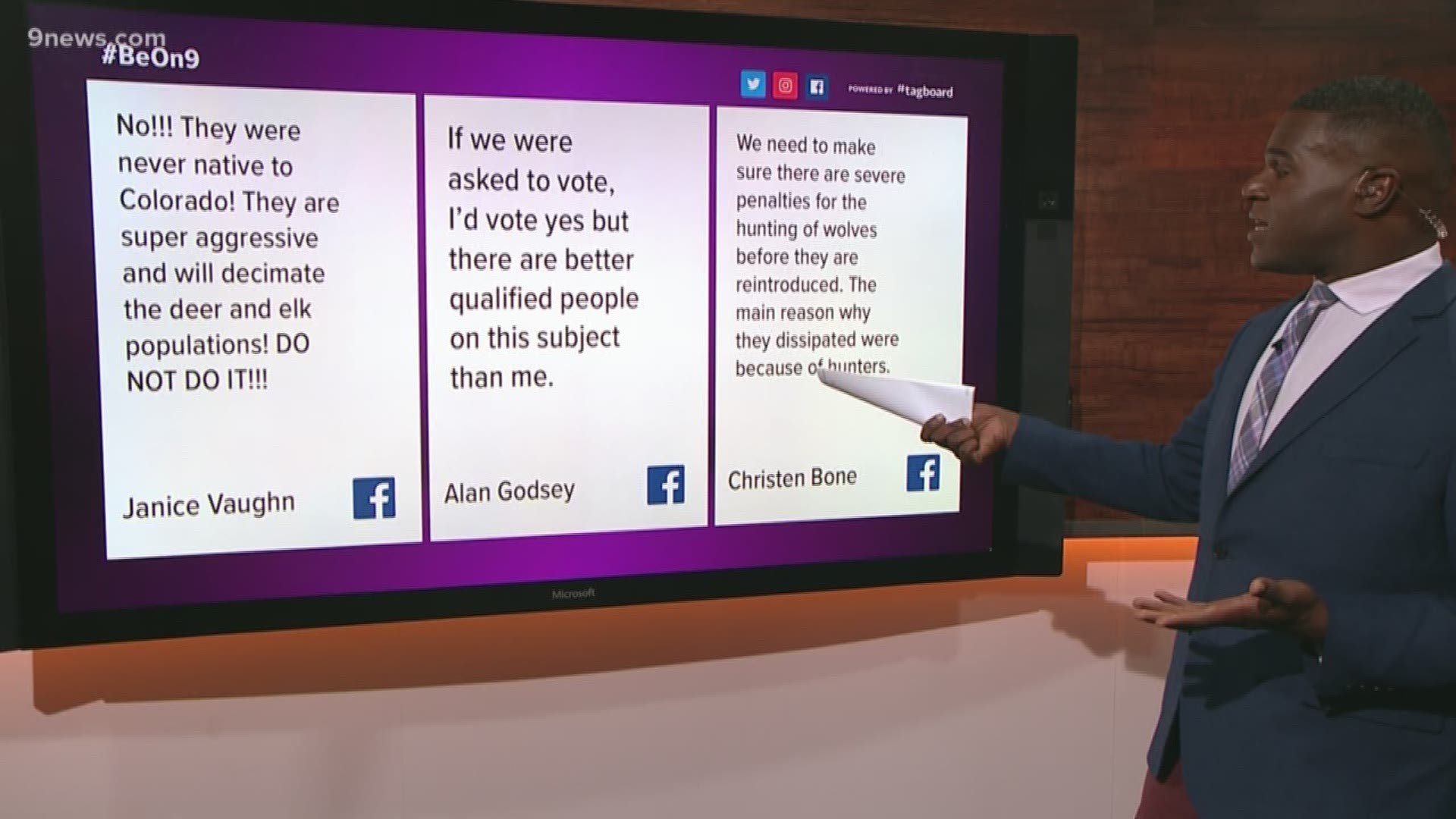 "I think it's very unlikely that the public can make an informed decision on this," said Steve Lohr, a member of the Stop The Wolf Coalition.

The group said it doesn't make sense to force Colorado Parks and Wildlife to restore the wolf population when they have met and decided against it several times.

If the ballot initiative passed, Lohr said they would be "forced to do what they didn't want to do."

Wolves have crossed into Colorado since they were killed off, but never in packs.

If Initiative 107 is passed, CPW would facilitate the re-introduction beginning with 20 wolves on the western slope in 2023. 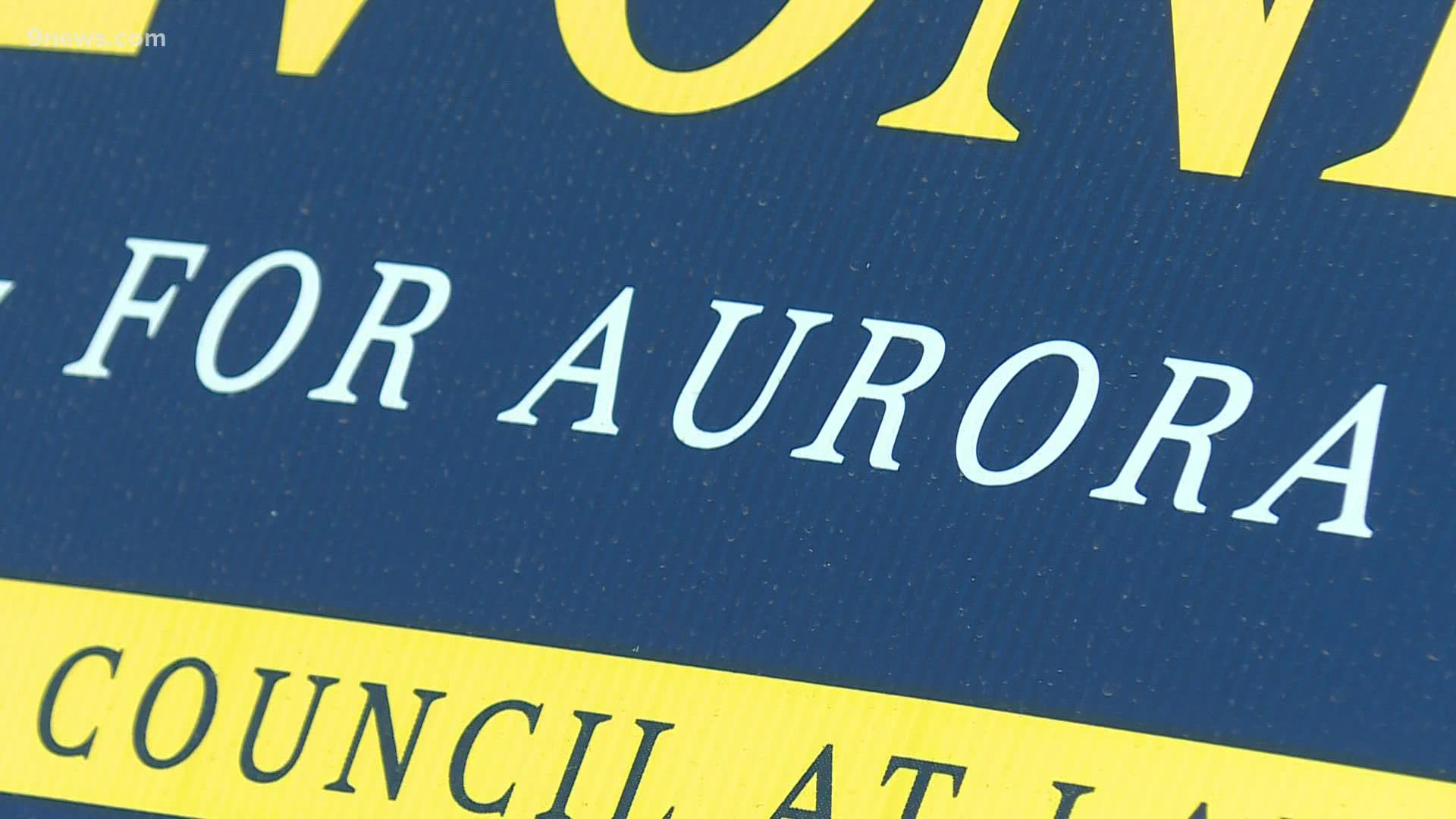