Bill: Allow young adults to be tried as juveniles for some felonies to reduce prison population

A new idea from Colorado's Prison Population Management Committee would take some 18-to-25 year-olds out of adult court and send them to juvenile court. 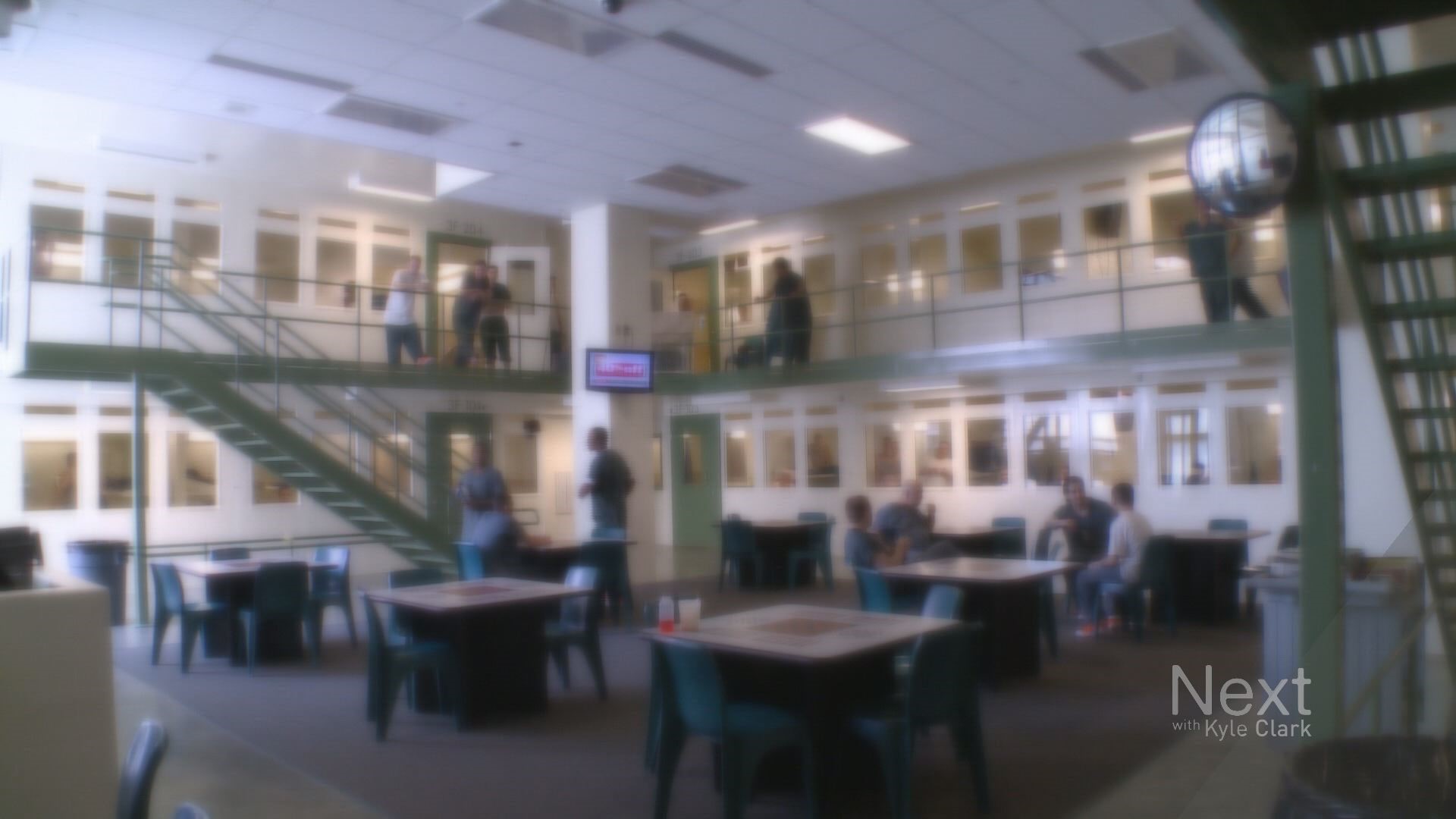 DENVER — There's an idea at the Colorado state capitol to reduce the prison population by treating some adults like children.

During the legislative off-session, the Prison Population Management Committee has met to come up with ways to reduce the prison population and decrease recidivism -- or reoffending.

One of the bills that received support from the majority of the committee on Wednesday (the two Republicans voted against) would allow 18-to-25 year-olds to face trial in juvenile court instead of adult court.

Lawmakers cannot pass bills in the off-session, but since it received approval from the committee, it will be introduced in some form at some point once the legislative session begins again in January.

The bill -- as written today -- would reduce the sentence possibilities for 18-to-25 year-olds who are convicted of serious felonies, such as sexual assault and robbery.

"As written, this bill would apply to nearly all sex offenses in Colorado. Rape, sex offenses against children, and it wouldn't just cut the sentences in half, what it would do would be to allow someone who is up to the age of 25 to petition to be treated as a juvenile, treated as a child in our system, certainly with much reduced accountability and much reduced punishment for those crimes," said Amanda Gall, a sex assault resource prosecutor.

The bill also comes with a hefty estimated price tag.

The cost is mainly in creating new bed space for the new young adult offenders, who would no longer be sentenced to adult prisons.

"I think that it's also expensive to keep them in prison," said Rep. Serena Gonzales-Gutierrez, D-Denver. "It's costly monetarily, of course, to taxpayers, to the state. It's also costly as far as our communities are concerned. If we are not helping individuals be able to rehabilitate, go back into their communities, it is costing more victims, it can be costing more to our society."

Generally, bills with high price tags won't make it to the Governor's desk. So how does this work? It wasn't stated during the committee hearing, but the arguments seem to be that the fewer prisoners a state is housing, the more money it saves long term.