State-owned computers in Colorado are being held for ransom. 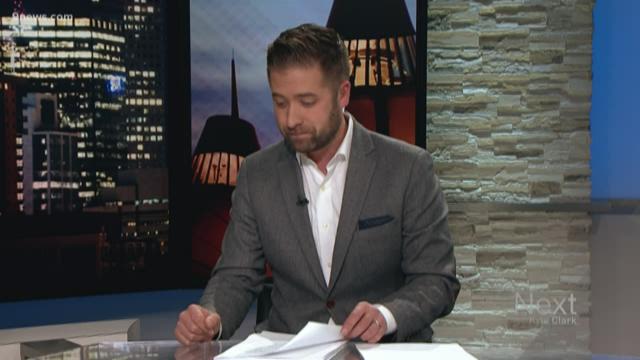 State-owned computers in Colorado are being held for ransom.

According to the governor’s office, some Colorado Department of Transportation computers were first infected with ransomware on Wednesday. Security tools detected the problem.

David McCurdy, the chief technology officer in Colorado, said in a statement that staff quarantined the virus to prevent it from spreading.

The ransomware demanded a payment in bitcoin, Brandi Simmons, a state spokesperson, said. The state tells Next they have never paid ransomware criminals in the past, and they have no intention of starting now.

The FBI and other security agencies, as well as Governor Hickenlooper’s Office of Information Technology, are trying to find the source of the issue - whether it be hacking or human error.

Infected servers have been taken offline, Simmons said. She could not say how many computers were affected, but all of the critical systems are still in use.

The state is not yet sure what, if any impact, this will have.