Denver will have to defend homeless sweeps in court

A judge refused to throw out the class action case by people who are homeless. 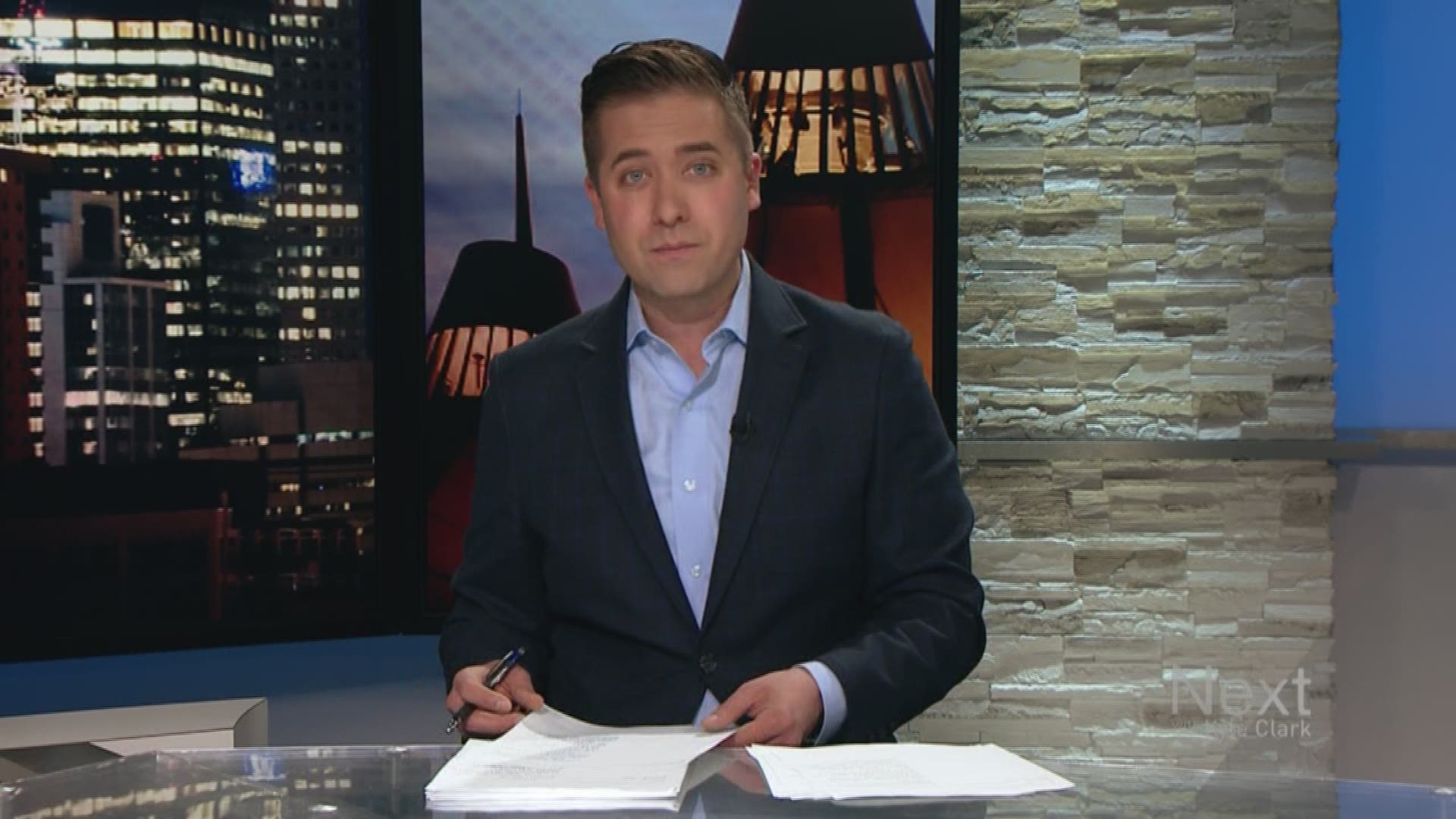 Mayor Hancock's administration will have to defend its homeless sweeps at trial.

U.S. District Court Judge William Martinez refused to throw out the class action case by people who are homeless, according to an attorney representing some of the homeless, Jason Flores-Williams.

The plaintiffs claim the city gathering their possessions from the sidewalks and clearing them from certain areas of Denver is a constitutional violation of several amendments.

Flores-Williams points to several specific incidents in his motion, like a sweep during March 2016, for example; homeless people in the "Triangle Park" area claim Denver gave them no notice before the sweep. Others said their property was tossed into garbage trucks, the court documents say.

In another incident in November 2016, the plaintiffs say officers threatened to issue tickets and take property if people didn't leave immediately.

The city insists the sweeps are needed for safety and sanitation.

Flores-Williams expects the trial to start in six to eight months.