Douglas County Commissioners received a letter from six Republican state legislators, urging them to end the relationship with the Tri-County Health Department. 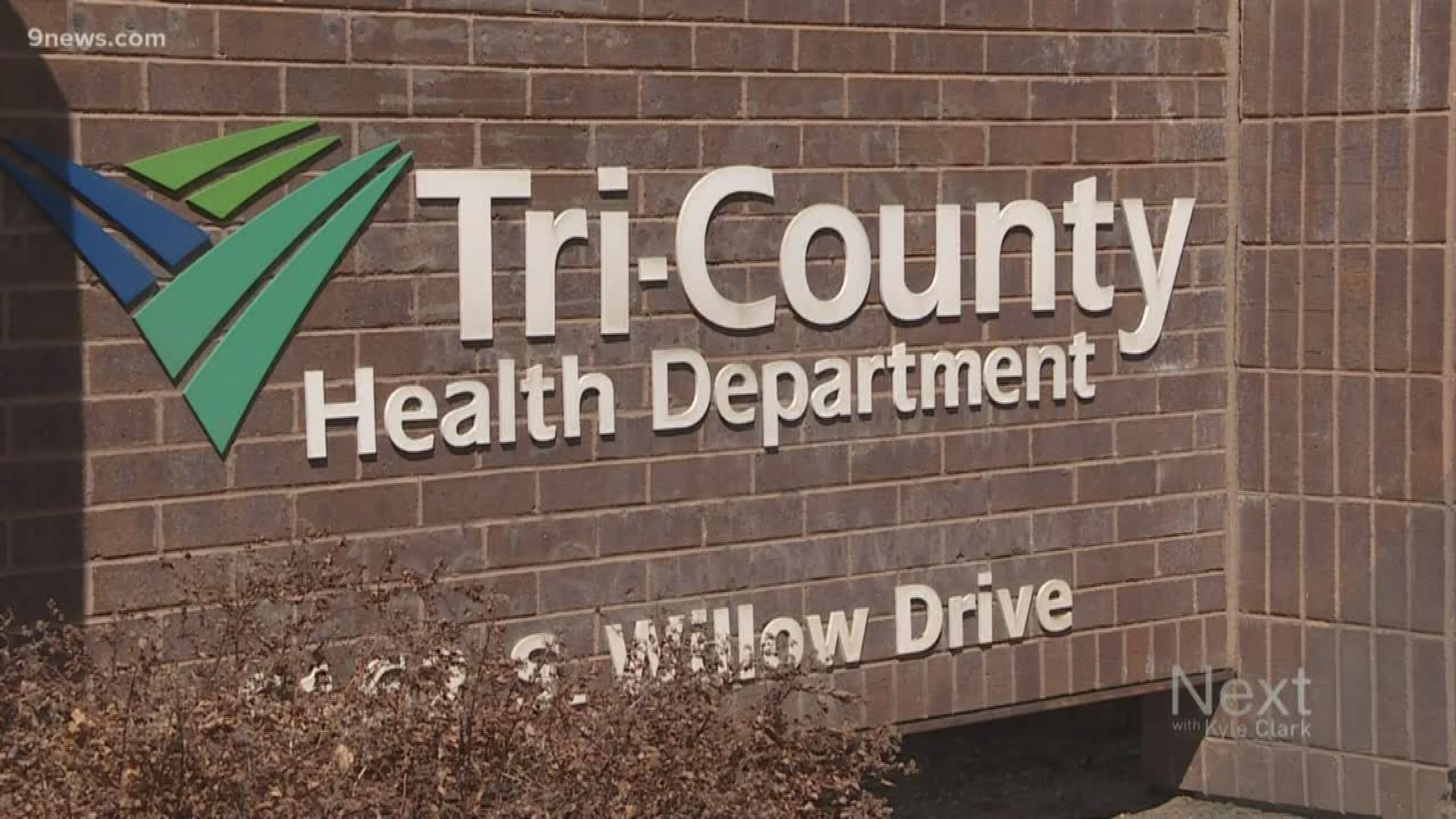 That was not the case in other jurisdictions, like Douglas and Elbert counties, where some lawmakers pushed back against shelter-in-place orders, though for different reasons.

Tri-County Health issued its “stay-at-home” order on Wednesday, hours before Gov. Jared Polis issued a statewide mandate. It applied to Douglas, Arapahoe and Adams counties and mandated that people stay home unless the reason for going out is essential. Grocery shopping, going for a walk and getting medicine are allowed.

After the declaration, Douglas County Commissioners received a letter from six Republican state legislators, urging them to end the relationship with the Tri-County Health Department and merge with El Paso County Health, or create an entirely new agency for the county.

“It is our understanding that at least two of you opposed this heavy-handed application of governmental power. To those who did oppose the action, thank you [for] standing for the constitution and with the majority of constituents here in Douglas County,” the letter said.

Senators Chris Holbert and Jim Smallwood, who tested positive for the novel coronavirus, and Representatives Mark Baisley, Patrick Neville, Kim Ransom and Kevin Van Winkle signed the letter that also said it was “unacceptable” for a health department to issue a shelter-in-place order.

House Minority Leader Neville also said Wednesday on The Peter Boyles Show that he feels the orders, in general, are leading to a Gestapo-like mentality.

Aurora Mayor Mike Coffman, also a Republican, said earlier in the week that he would defer to the department to make the decision for his city. But Republican State Senate Majority Leader Holbert told 9NEWS he considered it an overreach.

"For an unelected bureaucrat at Tri-County Health to put out this order and have no accountability to any elected official, that is wrong," said Republican State Senate Majority Leader Holbert. "It is, in my opinion, against the spirit of our nation and our state it is against our constitution."

"I've advised them to sever the contract as soon as possible. If it costs Douglas County money, what's the cost of freedom and liberty -- it's probably worth it."

District Attorney George Brauchler covers the area regulated by Tri-County Health. In social media posts, he said people should comply with the orders but said also that violators would likely face criminal charges only as a last resort. He took issue with an apparent lack of coordination between the state and health agencies, and the law enforcement and prosecutors who might enforce the rules.

On the law enforcement side is Douglas County Sheriff Tony Spurlock. Speaking to 9NEWS, he called the lawmakers' letter to the commissioners "political grandstanding during a crisis, adding that politicians need to "stay in their lane" during a public health crisis. He added he was not personally in favor of a county-level order, but he would support the decision.

While the Douglas County Commissioners are politically aligned with the Republican lawmakers, not all of them agree. Republican Commissioner Abe Laydon supported Tri-County's mandate.

"Now is not the time to politicize a pandemic," he told 9NEWS.

Laydon said his focus will be on working within the parameters of an order to keep people and businesses safe.

"Where I stand is -- do everything we can do to make sure that hospitals, doctors, nurses, first responders, senior citizens are not decimated by what we're hearing," he said.

In Elbert County, the argument against an order seemed to have less to do with inner-county politics. The commissioners issued a statement that said they want to continue on with voluntary social distancing, and they did not want to make decisions based on what neighboring counties did.

"Our statutory responsibility is to provide public services. We will not make decisions for our citizens. We trust you to continue doing what is right for yourselves, your families, and your neighbors," their statement said.