How Denver officers are trained to interact with ICE

When it comes to immigration enforcement, Mayor Hancock has made it clear: city employees are not to help ICE agents with information unless they're presented a federal warrant signed by a judge. 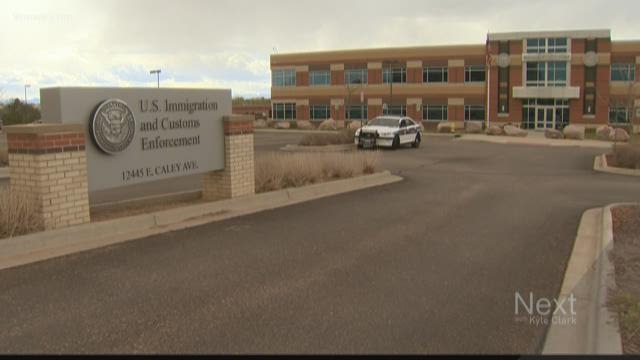 After the city of Denver implemented a new immigration policy in October, it provided city employees new training on that policy.

Denver Police officers had to watch a six-minute video and employees had to review a PowerPoint presentation on what is and isn't allowed between city employees and ICE agents. 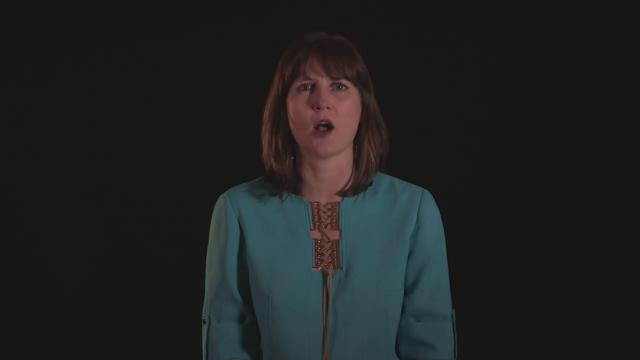 Ivan Zamarripa Castaneda was a Denver jail inmate, accused of driving drunk and causing a deadly crash on Interstate 70 on March 3. Immigration and Customs Enforcement agents have flagged him as being in the country illegally and asked the Denver Sheriff's Department for a notification if Castaneda posted bond.

On Saturday, Castaneda posted bond in the morning and was released at 5:28 p.m. ICE was not notified until 6:33 p.m.

Denver Sheriff Patrick Firman called it "unacceptable" and a "mistake" and has started an internal investigation to find out how it happened.

Deportation is a civil proceeding, and not criminal, unless the person is suspected of "reentry after deportation."

The Denver Sheriff's Department won't hold an inmate longer because of a civil deportation detainer.

Mayor Michael Hancock has said that federal agents need to have a signed criminal warrant for the Sheriff's Department to turn the inmate over directly to agents. Otherwise, the 'heads up' is the workaround for ICE agents to be at the jail to take the inmate into custody once they walk out of the jail.

As part of the DPD training, officers were shown what the city considers an "improper warrant," which is an administrative ICE document, signed by an ICE agent.

A criminal arrest warrant would be signed by a federal court judge, after the judge reviews evidence and determines in the warrant needs to be issued.

An ICE spokesman said that there are tens of thousands of people they deal with and cannot go to a judge for a criminal warrant, if they apply, for each one.

9NEWS reached out to ICE with a number of questions, including:

We were told the questions were sent up the chain and we are awaiting the response.