The Colorado Department of Revenue blames TurboTax for the massive mistake. 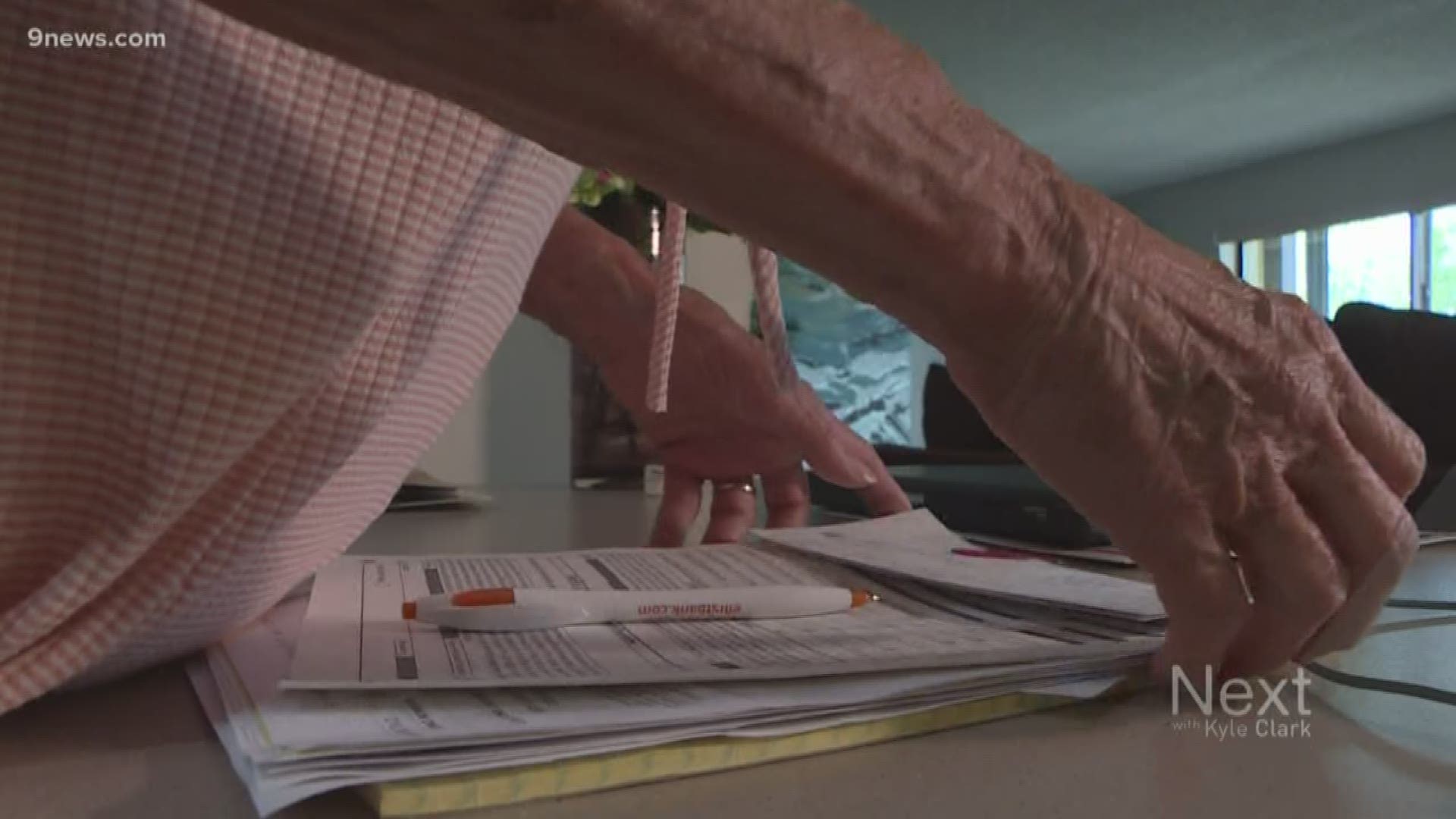 AURORA, Colo. — This is a story about taxes.

Something Donna Smith, 55, from Aurora, typically doesn't have to worry too much about.

Smith works as an Arc Ambassador part-time and makes less than $3,000 dollars a year. Ambassadors are part of a program with Arc thrift storms aimed at empowering people with intellectual and developmental disabilities by giving them meaningful jobs.

Recently, Smith received a surprise tax bill from the Colorado Department of Revenue stating that she owed a minimum of $216,399,508.00 in back taxes.

Smith's mother, Diana Valencia, handles all of her daughter’s paperwork. She filed Smith’s tax return for 2018 and doesn’t understand the reason for the tax bill either.

Valencia said she initially filed the return through TurboTax but realized she had not stated that Smith was being claimed as a dependent. She said she filed an amended tax return with all the same figures that included that correction. Valencia said the state had that amended return in their possession and Smith's federal return resulted in nothing unusual.

The Colorado Department of Revenue (CDOR) said TurboTax incorrectly recorded Smith's federal taxable income. An error that can be fixed, but it will take Valencia amending Smith's tax return again.

“It's really - it's really insulting,” Valencia said. “And it's time-consuming. It's just, the whole thing is totally frustrating."

Valencia said she is not planning to get in touch with the state but is instead waiting for them to issue her an apology letter for the error.

CDOR Deputy Communications Director Meghan Tanis said 44 accounts have been flagged as having a similar error.

Taxpayers affected by the billing error are being told to contact the Department of Revenue at (303) 866-4622 to reach a citizen’s advocate.