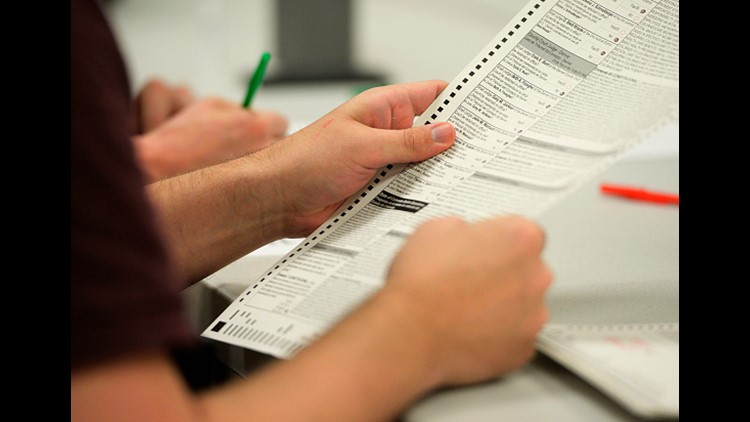 Colorado Politics — The organization that rolled into Colorado last year with the goal of electing some unaffiliated candidates to the legislature had some big news recently.

Unite Colorado, the state-level arm of Unite America — perhaps better known by its old name, the Centrist Project — proudly announced that the five independent House and Senate candidates it’s endorsed raised many times the total amounts raised by their Democratic and Republican opponents.

That was according to campaign finance reports for legislative candidates filed May 7, which covered the first four months of the year, from Jan. 1 to May 2. (The reports are usually filed quarterly, but a more frequent pre-primary filing schedule kicks in this month, so this period wound up with an extra month before they start coming in a hurry with the next report.)

The five Unite Colorado-endorsed candidates, including four House hopefuls and one aspiring senator, raised a total of $129,516 — nearly three times as much as the $46,593 raised by all the Democrats and Republicans running for the same seats, including two powerful incumbents.