It's been less than a week since animal control officers busted a huge puppy mill in north Georgia and the animals are thriving. 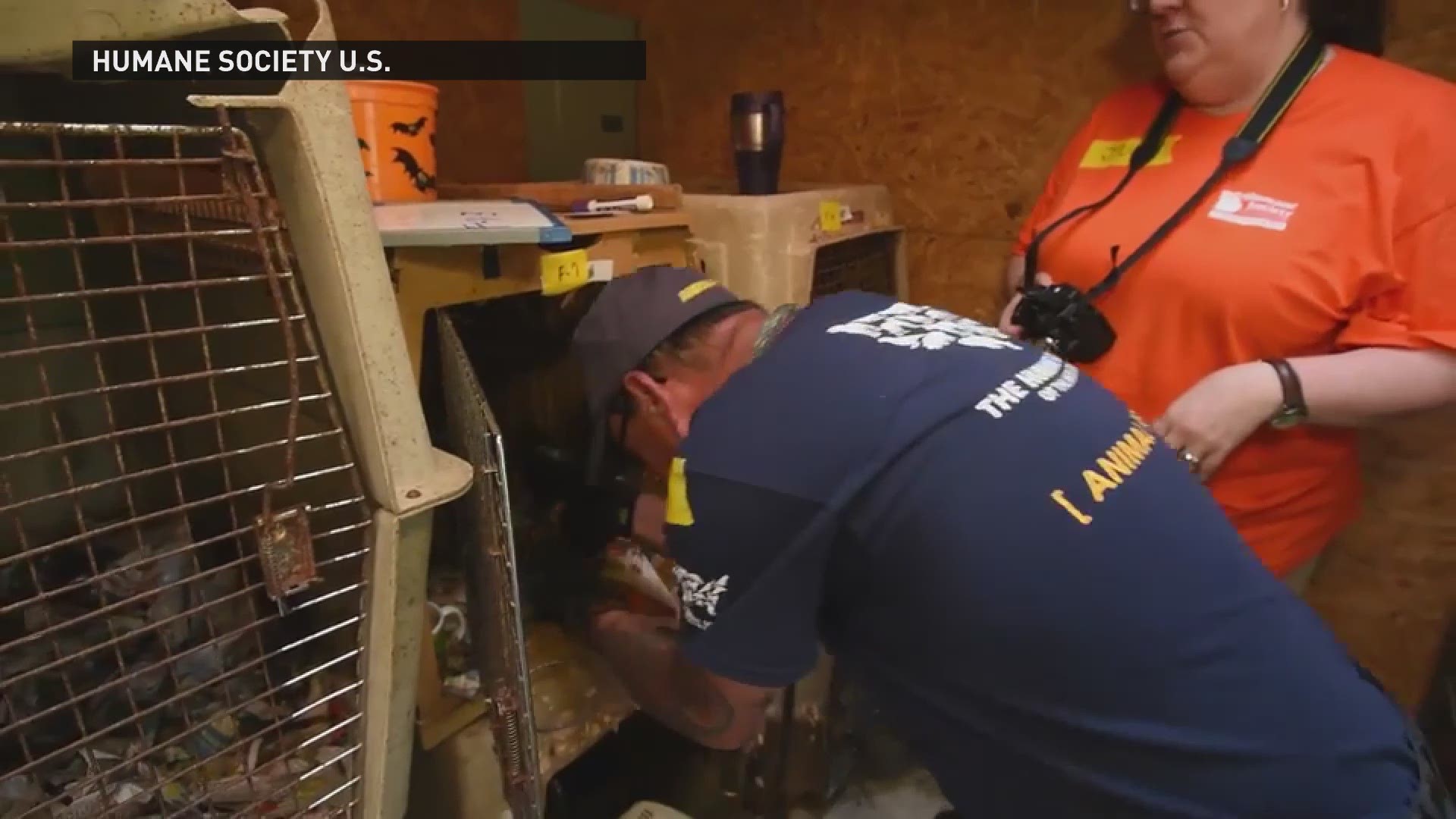 HABERSAM COUNTY-- It's been less than a week since animal control officers busted a huge puppy mill in north Georgia and the animals are thriving.

Samantha Miller, a spokesperson for the Humane Society of the U.S., told 11Alive News, "The dogs are doing well."

On April 12, Habersham County animal control officers were responding to a nuisance barking call when they discovered rows and rows of plastic tubs housing dogs living in mud and feces.

Miller said the Humane Society worked with local authorities and veterinarians to perform more than 300 medical exams. Many of those animals are still undergoing "much needed" veterinary care. Groomers have been working with the dogs to clear up what Miller calls "painful and severe matting".

Video of the rescue showed the filthy matting made it difficult for some of the dogs to eat and walk. Miller said the volunteer groomers are "giving these dogs a chance to finally feel the air on their backs".

The animals will be moving to Human Society placement partner shelters later this week. They'll continue to recover and prepare for adoption. Those specific destinations have not yet been released. Once they're determined, we'll post them on 11Alive.com.

We've received your emails, calls, and social posts hoping to find these animals forever homes.  So, be patient and as soon as they're ready, we'll let you know!