Safe2Tell reports big increase in number of tips received this May 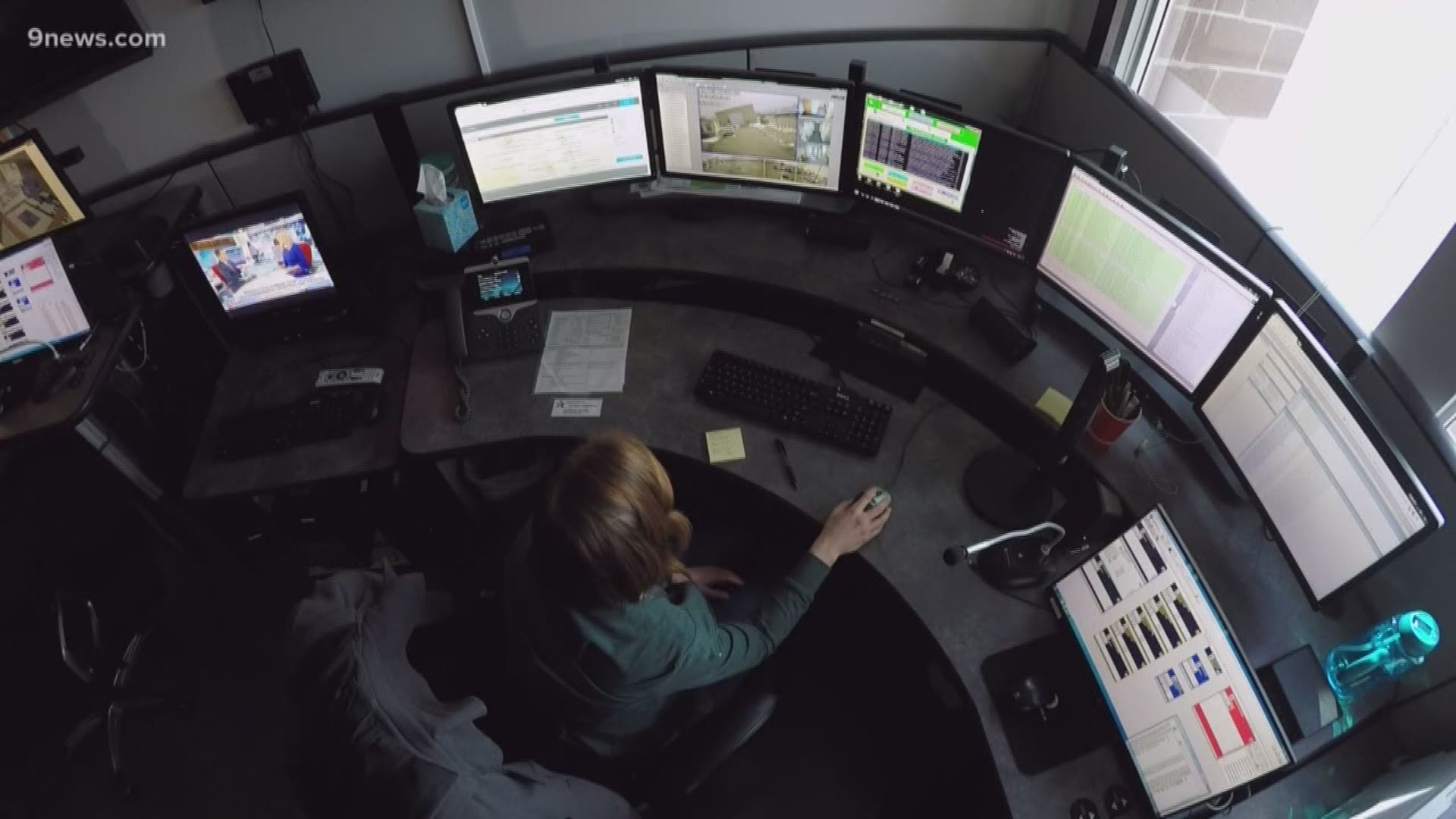 A program designed to help students and community members report threats continues to see an increase in calls.

“It’s worth noting as the school year comes to a close, we tend to hear more threats,” said Democratic Attorney General Phil Weiser. His office oversees Safe2Tell. “People for whatever reason may be more concerned, or there may be more things happening.”

Weiser points to a few events in May that could have led to the high volume of reports, including the 20th anniversary of the Columbine High School shooting, and a shooting at STEM School Highlands Ranch.

Schools across Colorado also shut down in April, as authorities searched for a Florida teenager who flew to Colorado and made non-specific threats against schools.

Weiser said awareness of the Safe2Tell program has also grown.

“My biggest takeaway about the significant increase is that word is out,” he said. “If people know something, they can say something.”

He added, “We had an 1,000 percent increase in duplicate reporting, which means more than one person is telling a story about what’s happening, and that means there’s not like, a code of silence going on.”

School threats aren’t the only reason people call. In May:

“We know Safe2Tell is working because we have concrete examples where were able to talk to school partners and they’re able to take steps to address someone who is planning an attack on a school,” he said.

“We also know about cases of suicide, where someone is having suicidal thoughts and our ability to get someone to intervene, say they care, and help someone before it’s too late.” 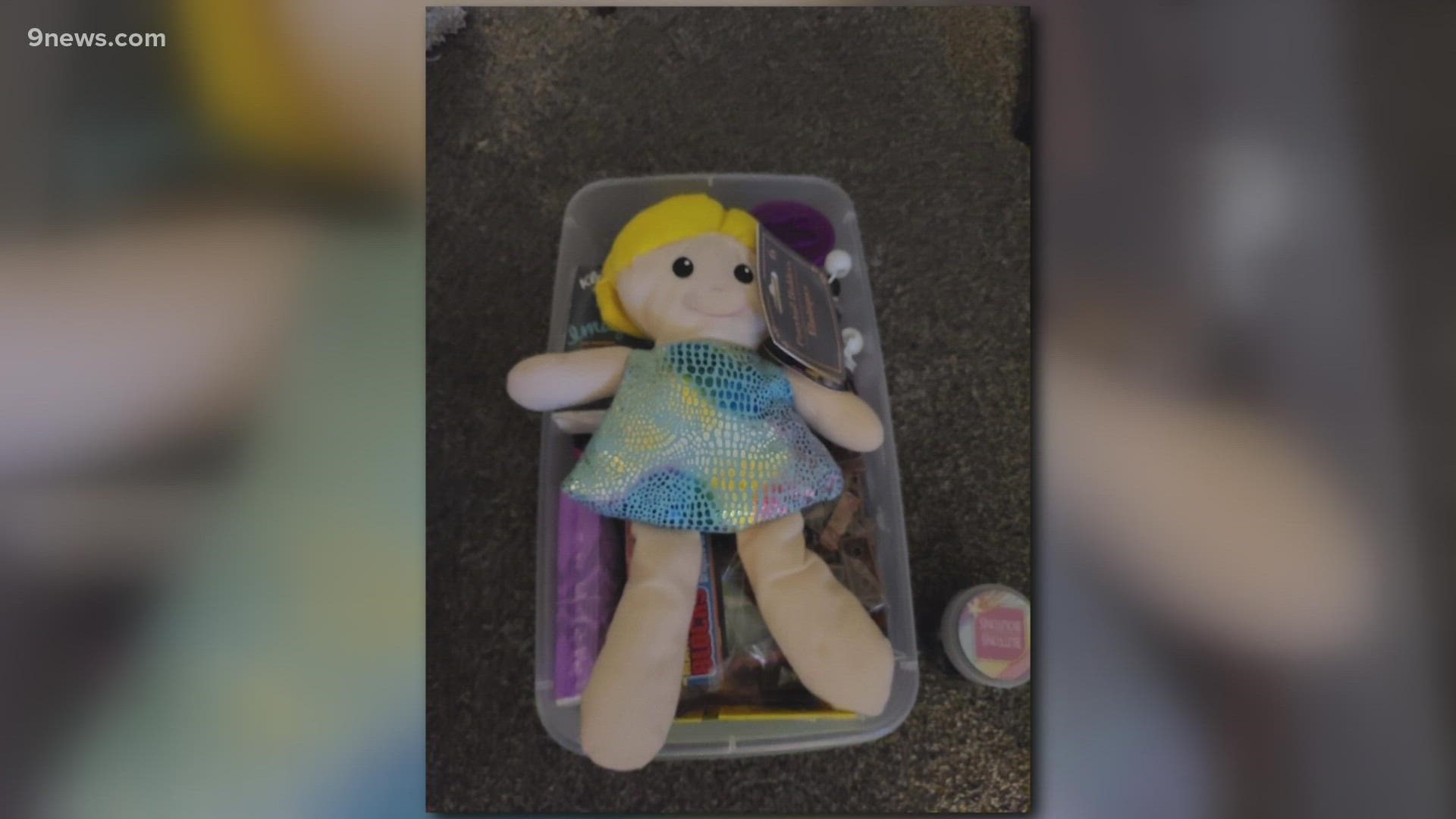