This is a Denver nurse's message to protesters

She said to her, the protests feel like a "slap in the face." 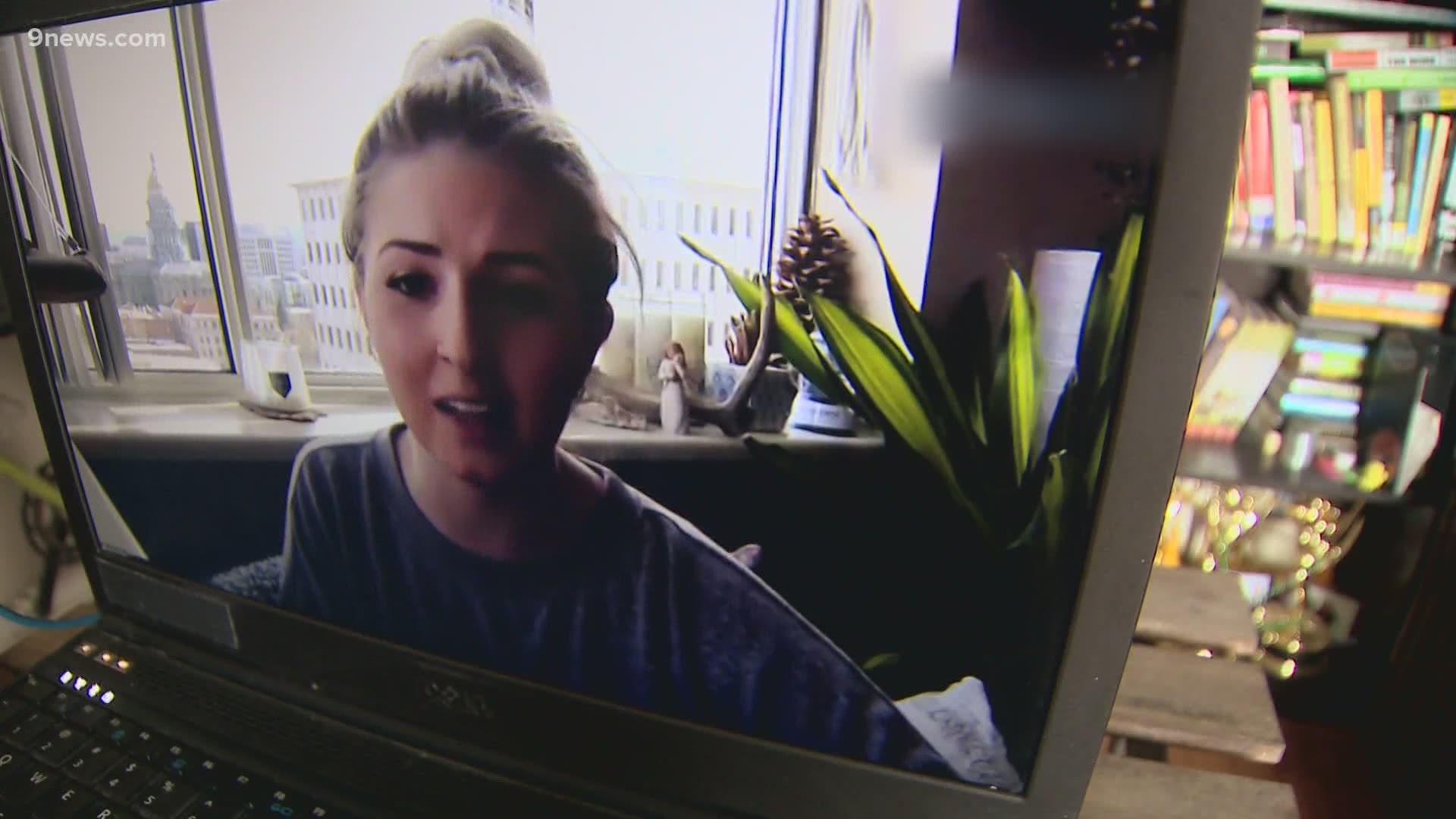 DENVER — For the first time in a while, a Denver nurse said she felt joy as she watched the Air Force Thunderbirds fly overhead in support of health care workers on Saturday – but she said that joy turned to anger as she watched protests on the ground outside her apartment on Sunday.

“It really feels like a slap in the face to medical workers," said Alexis.

9NEWS is not sharing the nurse's last name because she is concerned there could be backlash for speaking out against protesters.

Three groups — including ReOpen Colorado and the Colorado Libertarian Party — organized protests that brought people to the Colorado State Capitol Sunday afternoon to demand that the state be reopened so people can return to work.

“I get it, we all want to be outside," Alexis said. "If you don’t think for one second that I would rather be on a chairlift in Breckenridge, you’re crazy. I get it. I don’t want to be stuck in my house either. I don’t think many people at all are enjoying this. That’s not the point.”

Protester Steven Peck said that instead of a stay-at-home order, he would like to see a targeted quarantine implemented for those most at risk for COVID-19.

“There is a way to begin to open up the economy in a safe and responsible way and that people that don’t represent the same risk profile can start to engage and spend and start to have dinners out again," Peck said.

Alexis doesn't work in a COVID-19 unit, but she said the disease is felt everywhere in hospitals.

“We’re having to be surrogate family members for our dying patients whether or not they're COVID because we’re not allowing visitors right now," she said. "We can’t risk it."

When Alexis looked out her window Sunday, she said the American flags caught her eye.

“But to fly American flags to support your point being that it’s justifiable to put other Americans in danger so that you can enjoy your life, so that you can go back to work. It feels backwards," she said.

When Alexis woke up Sunday, she had symptoms of a cold. She's self-quarantining and she'll get tested for COVID-19 on Monday.