A Hispanic maintenance worker at his apartment complex told 9NEWS that the suspect in Thursday's shooting in Thornton had been "verbally abusive toward Hispanics" and told him to "F-off." 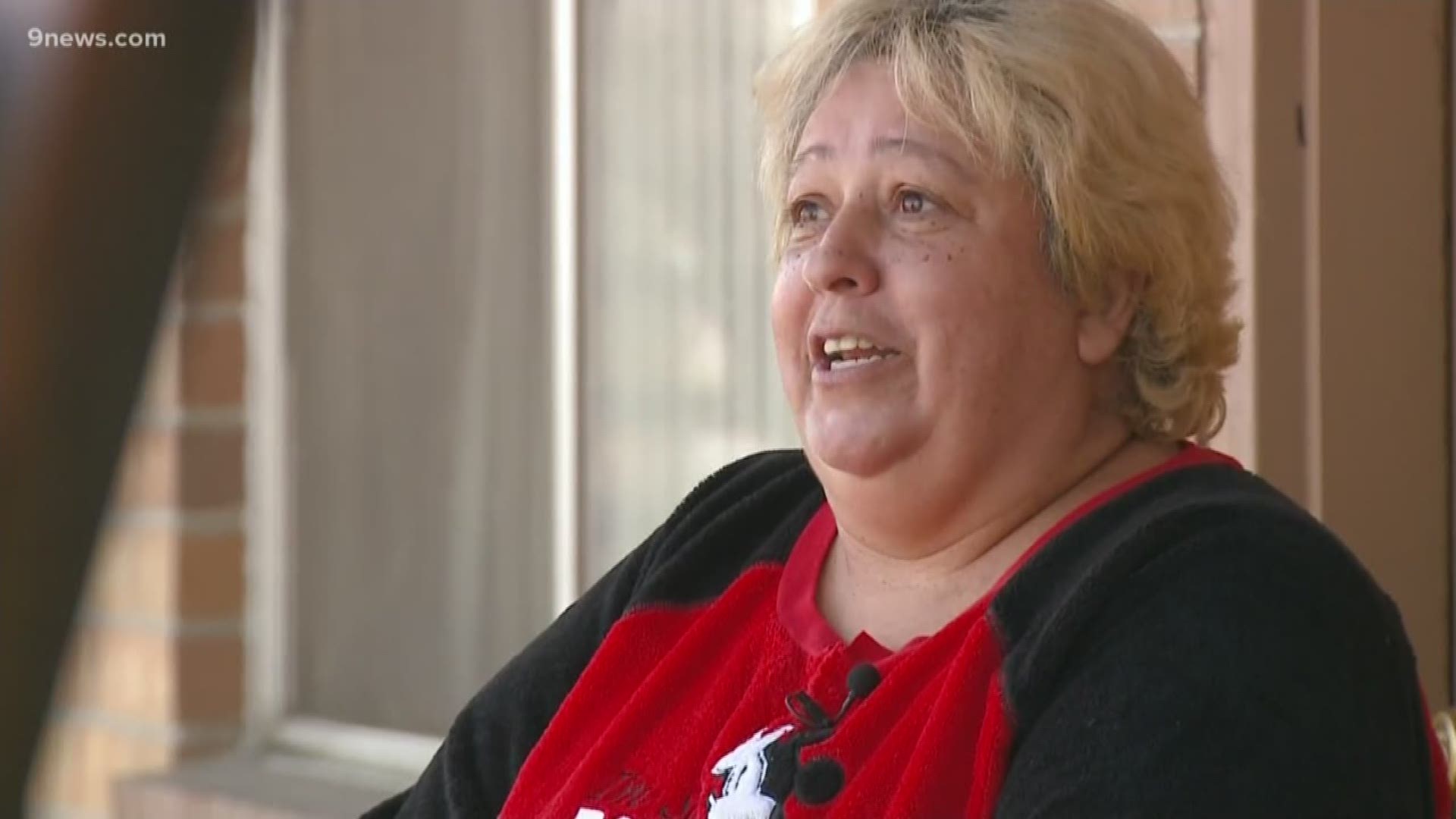 The maintenance worker for the Samuel Park Apartments has swept the sidewalks before - of course he has, it's part of his job.

But in Dennis Valenzuela's 23 years here, he has never swept up glass from the shattered window of a murder suspect's apartment.

Valenzuela said that well before the shooting happened, the suspect treated him differently.

"Very quiet, but verbally abusive toward Hispanics,” said the 49-year-old maintenance worker. “Just real rude, he would use vulgar language with Hispanics and stuff like that."

Valenzuela said Ostrem wouldn't let him in his apartment for maintenance, but he would let his white boss in.

"Sometimes I would tell him good morning and he would look at me and tell me F-off,” said Valenzuela.

Teresa Muniz, one of the suspect's neighbors, said she saw the same behavior and called Ostrem hateful.

She said he was a ticking time bomb: “meaning that something was going to set him off.”

“He wasn’t a nice person,” she added.