Officials are advising drivers to use U.S. 36 as an alternate route. 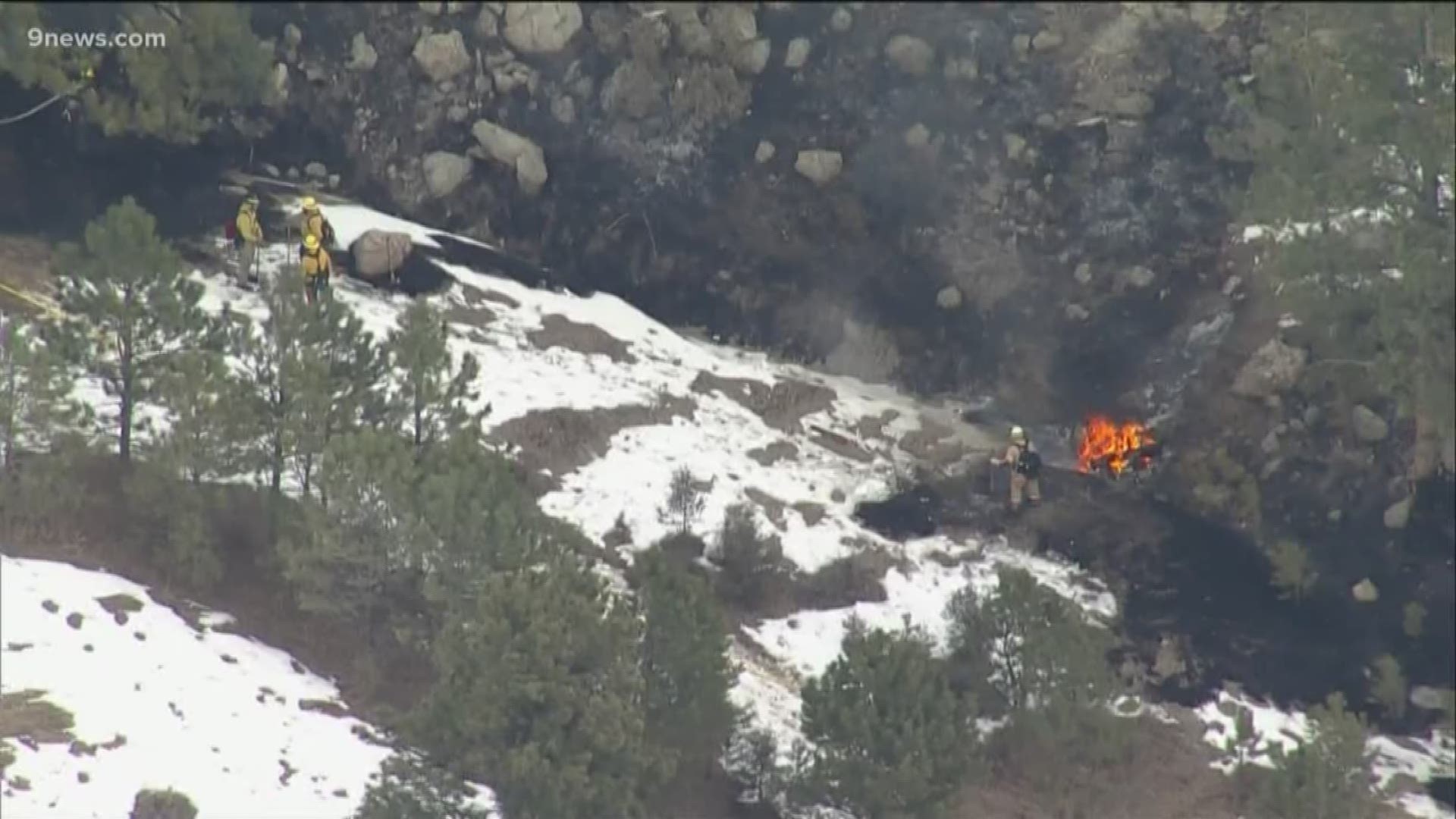 LARIMER COUNTY, Colo. — Firefighters are responding to a wildland fire that was reported Sunday near U.S. 34 and Soulshine Road in Larimer County.

The Estes Valley Fire Protection District warned drivers to slow down and pull over for emergency vehicles.

Fire officials said to avoid the area and use U.S. 36 as an alternate route.

The area where the wildfire was reported by the fire department is about seven miles east from Estes Park.

The fire protection district said no structures were threatened and the cause of the fire is under investigation.

We will continue to update this story as more details become available.