A new study, headed up by Colorado State University, will focus on showing how wildfire smoke changes in the first 24 hours of emission, as it moves, interacts with other air, thins, and dissipates. 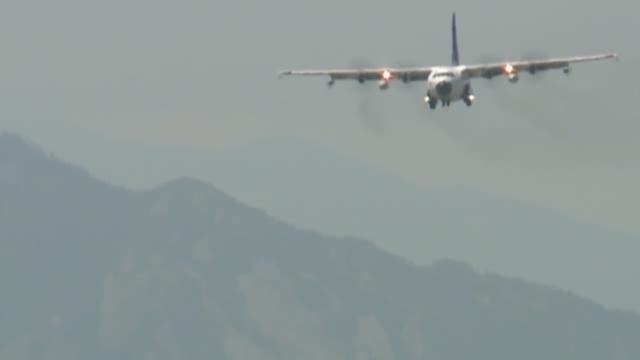 KUSA — It is already known that wildfire smoke can be hazardous to human health, plants, animals, and even entire ecosystems, but there has never been a comprehensive study on the chemistry of wildfire smoke, and how it changes with time, and over space.

“The smoke changes a lot as it ages, so even though you may have smoke impacting a monitoring site very far downwind, that composition will be very different than the composition right by the fire,” said Emily Fischer, the principal investigator from Colorado State University.

A new study, headed up by Colorado State University, will focus on showing how the smoke changes in the first 24 hours of emission, as it moves, interacts with other air, thins, and dissipates.

The project is called the Western Wildfire Experiment for Cloud Chemistry, Aerosol Absorption, and Nitrogen (WE-CAN).

“Without that detailed information, you can’t fully understand the air quality impacts, how that smoke interacts with clouds and might change storms and things like that,” said Fischer.

As a massive National Science Foundation (NSF) C-130 airplane, operated by the National Center for Atmospheric Research (NCAR), taxied into the Rocky Mountain Metro Airport on Tuesday, after a test flight, it was clear the magnitude of this project was going to be big.

"You really do need an aircraft to do this type of science," said Fischer.

The plan is to fly right into wildfire smoke plumes and trap the smoke with inlets and collectors on the plane.

“We’re pulling air samples into the aircraft, and then in real-time, we’re measuring what the composition of that air is,” said Fischer. “Routine air quality monitoring sites don’t measure 90% of what’s on this plane."

Fischer said the data gathered by the WE-CAN project will be used to improve air quality models, detail air quality advisories issued downwind of wildfires, help understand the planets nutrient cycles, and how the smoke impacts weather and climate.

There have been several smaller wildfire smoke studies, and studies that have included smoke in them, but this will be the largest, most comprehensive project that’s solely dedicated to wildfire smoke research.

They hope to start the month and a half long project this weekend, and they will be based in Boise, Idaho, because the pacific northwest tends to have the most active wildfires in July and August, while the monsoon impacts Colorado, Utah, and Arizona. 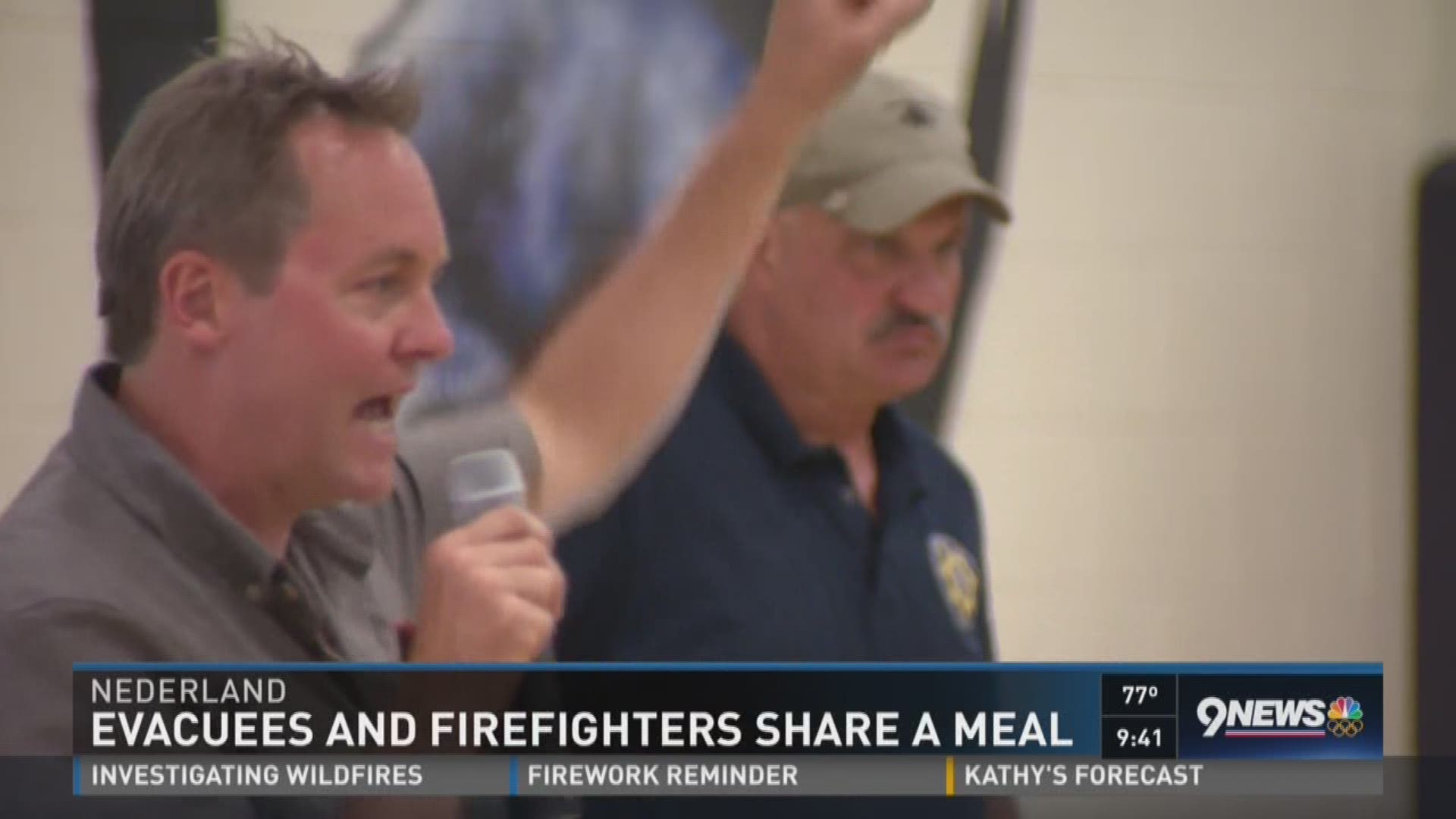