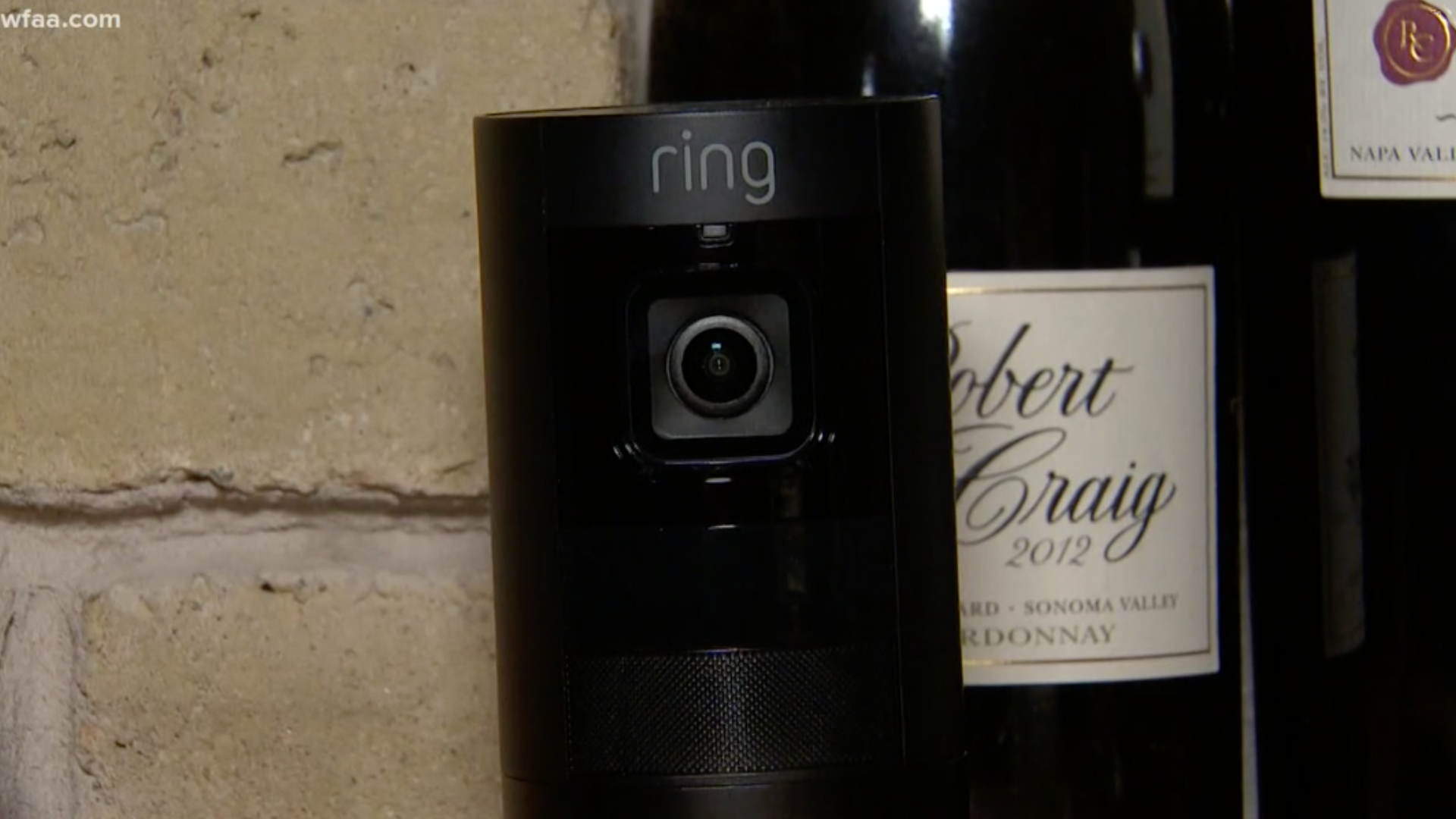 WASHINGTON — Over the past week, at least four families in four different states have reported strangers hacking into their Ring home security cameras.

The incidents have been reported in Texas, MIssissippi, Florida and Georgia, shared video of their scary situations with local media outlets.

In Florida, a Cape Floral family told NBC 2 their Ring camera was hacked Sunday night and a man started taunting them with racial slurs through the camera's speaker.

In Desoto County,  a northern Mississippi family on Tuesday shared chilling footage with local news outlet WMC Action News 5 from inside a child's room that showed someone speaking through the device's speakers with one of the children.

And in Georgia, a woman told Atlanta TV station WSB she was in bed when someone hacked her camera and started yelling at her to "wake up!"

The camera company, which is owned by Amazon, said in response to each incident that they were able to confirm it was in no way "related to a breach or compromise of Ring's security."

"Customer trust is important to us and we take the security of our devices seriously. While we are still investigating this issue and are taking appropriate steps to protect our devices based on our investigation, we are able to confirm this incident is in no way, related to a breach or compromise of Ring’s security," a Ring spokesperson said in a statement.

To keep your device secure, Ring recommends using a variety of usernames and passwords on various devices, and making your usernames and passwords strong and more complex. The company says that these cases are likely because credentials that were stolen or leaked from one device, had the same username or password as another device which could be how the hackers are accessing or hacking into the Ring cameras.

On Wednesday, Motherboard reported it had found that hackers have created dedicated software for breaking into Ring security cameras.

TEGNA asked Ring if law enforcement has been involved in any way to assess if there has been a crime committed in recent cases of alleged hacking of Ring cameras, spokesperson Savannah Bigley says, "Our team is still investigating the broader issue, but I want to reiterate that this was in no way related to a breach or compromise of Ring's security."

RELATED: FBI warns, your smart TV could be spying on you

Ring has recently come under fire for other privacy concerns, including criticism over their use of video from Ring cameras the company used for PR purposes. In a BuzzFeed report, the Amazon-owned company defended their use of Ring doorbell camera video in Facebook advertisements for the company.

Twitter users pointed out that Ring was also promoting posts that used images of people, alleged to have committed crimes, but not convicted. As BuzzFeed reports, Ring's terms of service agreement has a section titled "Shared Content." Here the company states to the customer that, "You hereby grant Ring and its licensees an unlimited, irrevocable, fully paid and royalty-free, perpetual, worldwide right to re-use, distribute, store, delete, translate, copy, modify, display, sell, create derivative works from and otherwise exploit such Shared Content for any purpose and in any media formats in any media channels without compensation to you."

If a user receives a request from law enforcement to share information under the Neighbor's function, and the user agrees to share the information or content, Ring is granted "an expansive copyright license in any shared content."