Here's what local experts say about comparing Afghanistan and Vietnam

The fall of Kabul in Afghanistan can be easy to compare to the fall of Saigon during the Vietnam War. Experts break down the differences. 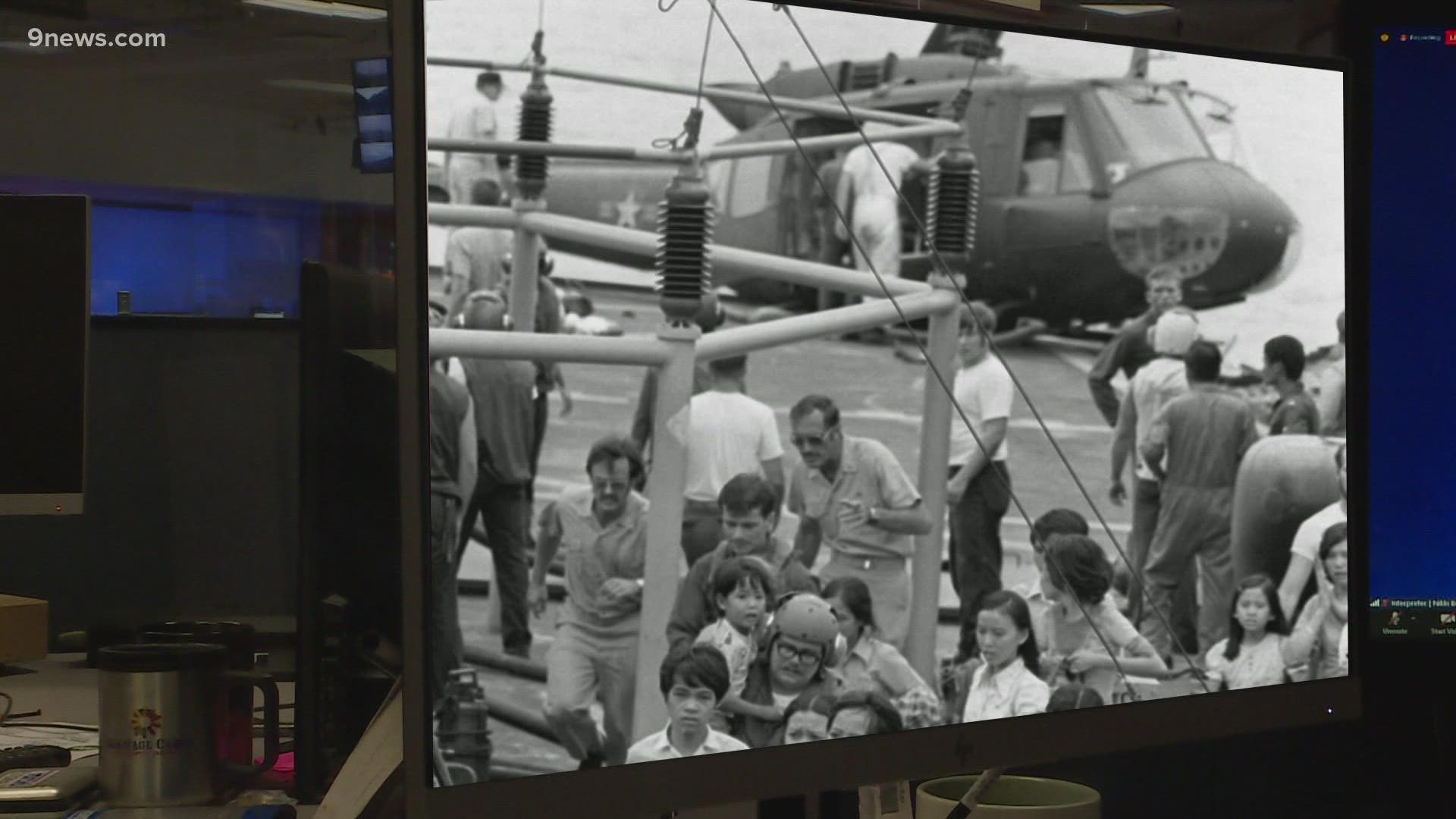 BOULDER, Colo. — The images out of Kabul of people rushing the airport to head to safety has some people comparing the events to the fall of Saigon 46 years ago during the Vietnam War.

Experts from the University of Colorado Boulder weighed in and said the two wars both have long, complex histories. Jennifer Fluri, a professor and chair of the Geography Department, said it is important for people to recognize the differences beyond the similar images of people evacuating.

"I would caution people from making those connections because beyond those similar images, they’re incredibly different conflicts, different time periods," Fluri said. "In Afghanistan, it’s an incredibly diverse country. You have various different belief systems and it’s not just either the Taliban or the central government, there are other factors as well that should be considered. And there’s a criminal element; there’s different other insurgent groups that want to have power in Afghanistan."

Fluri said the United States and coalition forces invaded Afghanistan after the terrorist attacks of 9/11.

Steven Dike, a historian with the University of Colorado Boulder, said Americans hoped to prevent a communist victory in Vietnam.

"If you had really studied the Vietnam conflict, the fall of Saigon in April of 1975, that was probably not a shock either," Dike said. "To to look at these wars and say in the last several decades, several times, we’ve gone around the world with the belief that we could essentially shape foreign regions to an American sense of destiny, it has not gone well."

From a geopolitical perspective, Fluri said it's important to recognize the two wars as individual events with unique conflicts.

"Vietnam and Afghanistan exemplify U.S. imperialism and military actions associated with its geostrategic interests in the past and present. The Vietnam War was about perpetuating U.S. interests and pushing back against the growth of communism and the Soviet Union during the cold war. U.S. interests in Afghanistan in the 1980s were similar, however, post 9/11, U.S. interventions in Afghanistan sought to contain Islamic extremism and infiltrate and destroy Al Qaeda, while attempting to export democracy and incorporate Afghanistan into the global economy," she said.

The harm in thinking what happened in Afghanistan is the same as Vietnam comes with missed opportunities to learn about the diversity in each of the countries, according to Fluri.

"There was a lot of prejudice against Vietnamese Americans when they came to America, and I would hope that in this case perhaps we would learn from that lesson," he said. "When there are  Afghan Americans who come, and they may be your neighbors, that you ought to be a good neighbor to them and to try to see the world a little bit through their eyes."

Both professors said they could teach a semester long course on these wars and still only scratch the surface, but echo the importance of recognizing the individual countries to avoid spreading misinformation.

"Wars are complicated and nuanced. History never repeats itself exactly, but comparisons can be interesting and illuminating," Dike said. "If you want to understand, study."