Two of the victims have been released from the hospital and the third remains in critical condition. 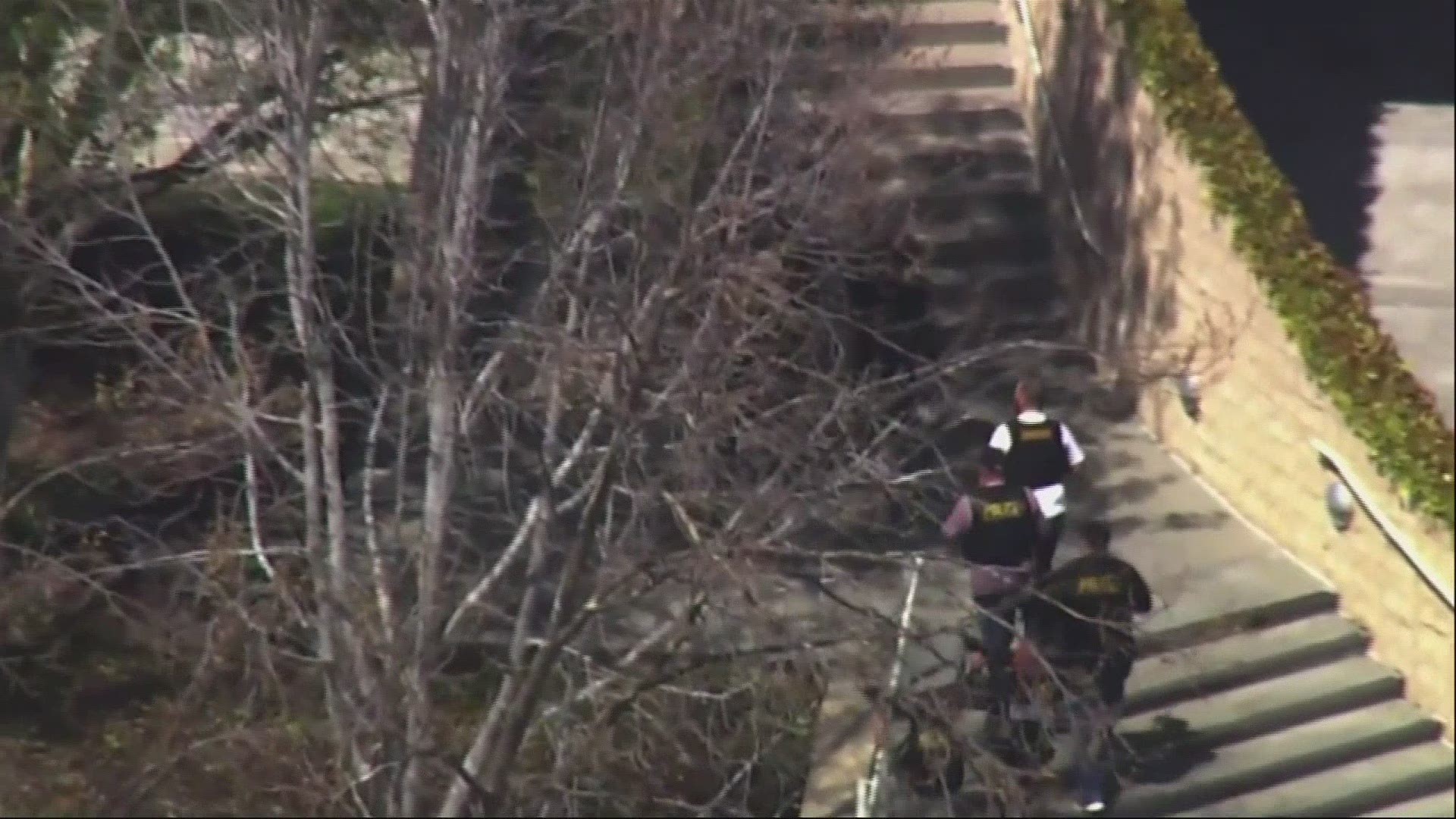 The female suspect in the shooting of three people at YouTube's headquarters in California was upset with policies and practices of the video-sharing site and had visited a shooting range the morning of the attack, in which she took her own life, police said Wednesday.

Nasim Aghdam, 39, a San Diego resident, used a handgun in the shootings. Two of her victims were treated and released and the third was in critical condition, according to San Bruno police chief Ed Barberini.

He told reporters on Wednesday that Aghdam, who had regularly posted videos on the video site, visited a local gun range on Tuesday morning. He said she had gained access to the YouTube campus through a parking garage,

Bareberini said Aghdam was "upset with policies and practices of YouTube" and that that appeared to be the motive for the shootings. Police said there was no evidence she knew the victims or that individuals were specifically targeted.

“Whether that rises to the level of terrorism will be determined over the next few weeks,” Bareberini added.

Aghdam's father, Ismail Aghdam, said his daughter told her family just a few weeks ago that she was "angry" with YouTube because she thought it was censoring her videos and had stopped paying her for her content. Ismail Aghdam made the comments in an interview Tuesday night with the Bay Area News Group.

Ismail Aghdam said in the interview that prior to the shooting the family had reported his daughter missing in Southern California and informed police she might be going to YouTube because she "hated" the company. He said hours before his daughter caused an afternoon of terror in San Bruno, the family received a phone call from police saying she had been located asleep in her car and everything was "under control."

A USA TODAY request for comment from YouTube's parent company Google about the censoring allegation was not returned.

In a video posted on YouTube on Jan. 28, Aghdam alleges she's "being discriminated (against) and filtered on YouTube and I’m not the only one."

In an Instagram post dated March 18, Aghdam claims that all her YouTube "channels got filtered by youtube so my videos hardly get views ... This is the peaceful tactic used on the internet to censor and suppress people who speak the truth and are not good for the financial, political … gains of the system and big businesses."

Aghdam described herself on her Instagram account as "Athlete Artist Comedian Poet Model Singer Host Actor Director Producer" and the videos she made mix satire, glamor shots and dark humor to rail against authority, capitalism and popular culture. She posted videos in English, Turkish and Farsi, the official language of Iran.

In one section of her website that also includes a quote attributed to the German dictator Adolf Hitler she alleges: "There is no equal growth opportunity on YOUTUBE or any other video sharing site, your channel will grow if they want to!!!!!"

People who post on YouTube can receive money from ads that accompany their videos, but over the last year the firm has tightened restrictions on how video creators can get a portion of these revenues as it's tried to cut down on extremist, predatory and misleading content that's proliferated and led to an advertising and public backlash.

Some YouTube video creators have chafed at these changes, saying they're unfair and cut off income that in many cases fund legitimate grass-roots activity.

Aghdam, according to her father, was an animal lover and campaigned for vegan-related issues. He told the Bay Area News Group the family emigrated from Iran in 1996 and his daughter had shown no previous signs of being inclined to violence.

Public records show that at one point Aghdam while living in San Diego established an animal-rights charity called Peace Thunder Inc. and spent time training to be a pilot.