The suit also seeks a court order that the government go ahead with two offshore lease sales that had been set for this year. 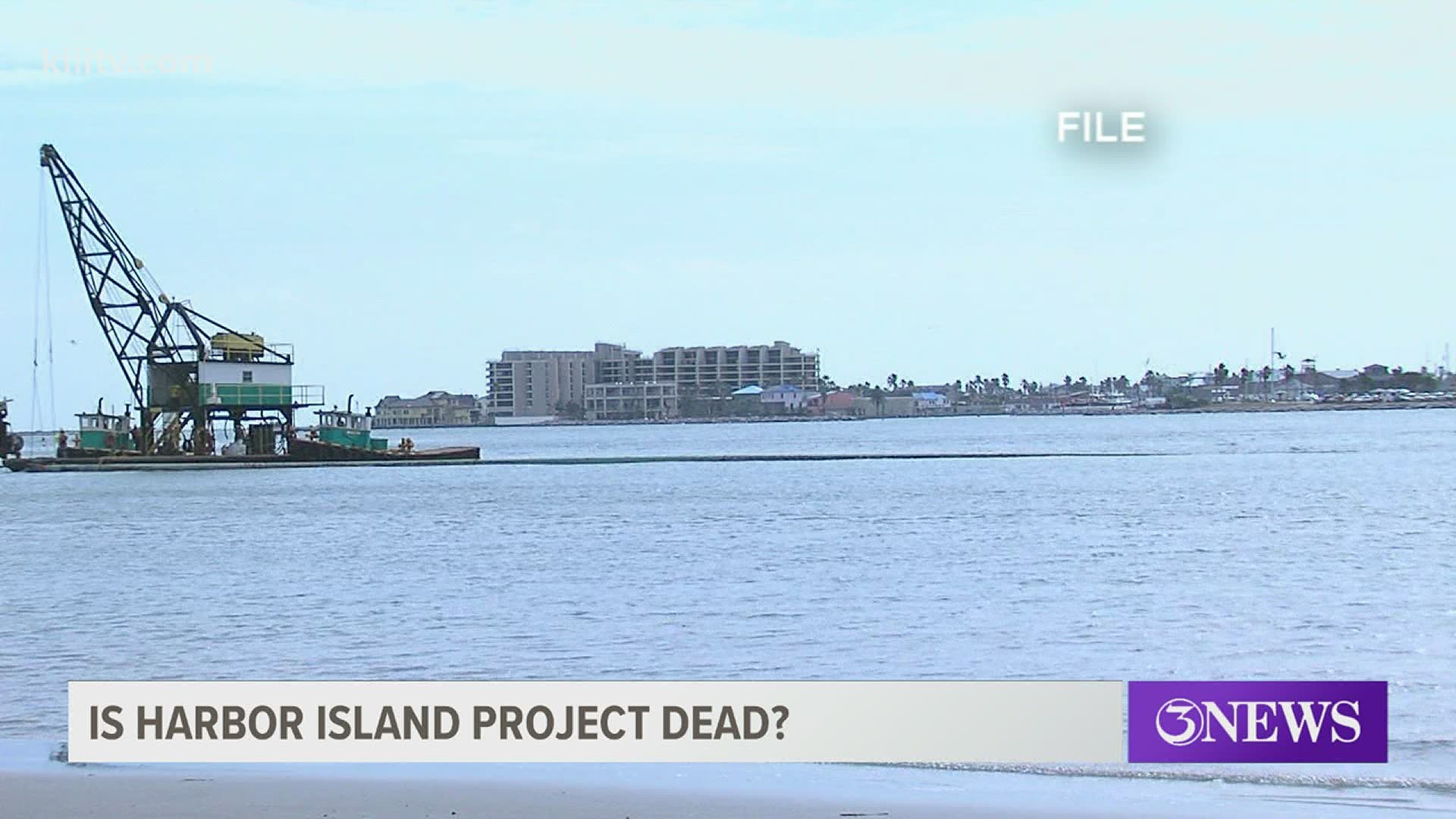 Thirteen states sued the Biden administration Wednesday to end a suspension of new oil and gas leases on federal land and water and to reschedule canceled sales of leases in the Gulf of Mexico, Alaska waters and western states.

The suit specifically seeks an order that the government go ahead with a sale of oil and gas leases in the Gulf of Mexico that had been scheduled for March 17 until it was canceled; and a lease sale that had been planned for this year in Alaska's Cook Inlet.

And it calls for other suspended lease sales to go forward. Sales also have been postponed for federal lands in Wyoming, Utah, Colorado, Montana, Oklahoma, Nevada and New Mexico.

Biden and multiple federal agencies bypassed comment periods and other bureaucratic steps required before such delays can be undertaken, the states claim in the lawsuit, which was filed Wednesday in the federal court's Western District of Louisiana.

Although Landry and the lawsuit's supporters said the moratorium has already driven up prices and endangered energy jobs, Biden's suspension doesn't stop companies from drilling on existing leases. But a long-term halt to oil and gas sales would curb future production and could hurt states like Louisiana that are heavily dependent on the industry.

Administration officials have declined to say how long the pause on lease sales will last.

Western Energy Alliance, an industry lobbying group based in Colorado, sued over the leasing suspension in federal court in Wyoming on the same day it was announced. The Biden administration had not responded to the complaint as of Wednesday.

The Interior Department is hosting a livestreamed forum on the leasing program Thursday as it considers changes that could affect future sales and how much companies pay for oil and gas they extract. A report outlining initial findings and the next steps in the review is due this summer.