The publisher says the memoir spans from Vindman's family's emigration from the Soviet Union to what it calls his 'moment of truth' in taking on a sitting president. 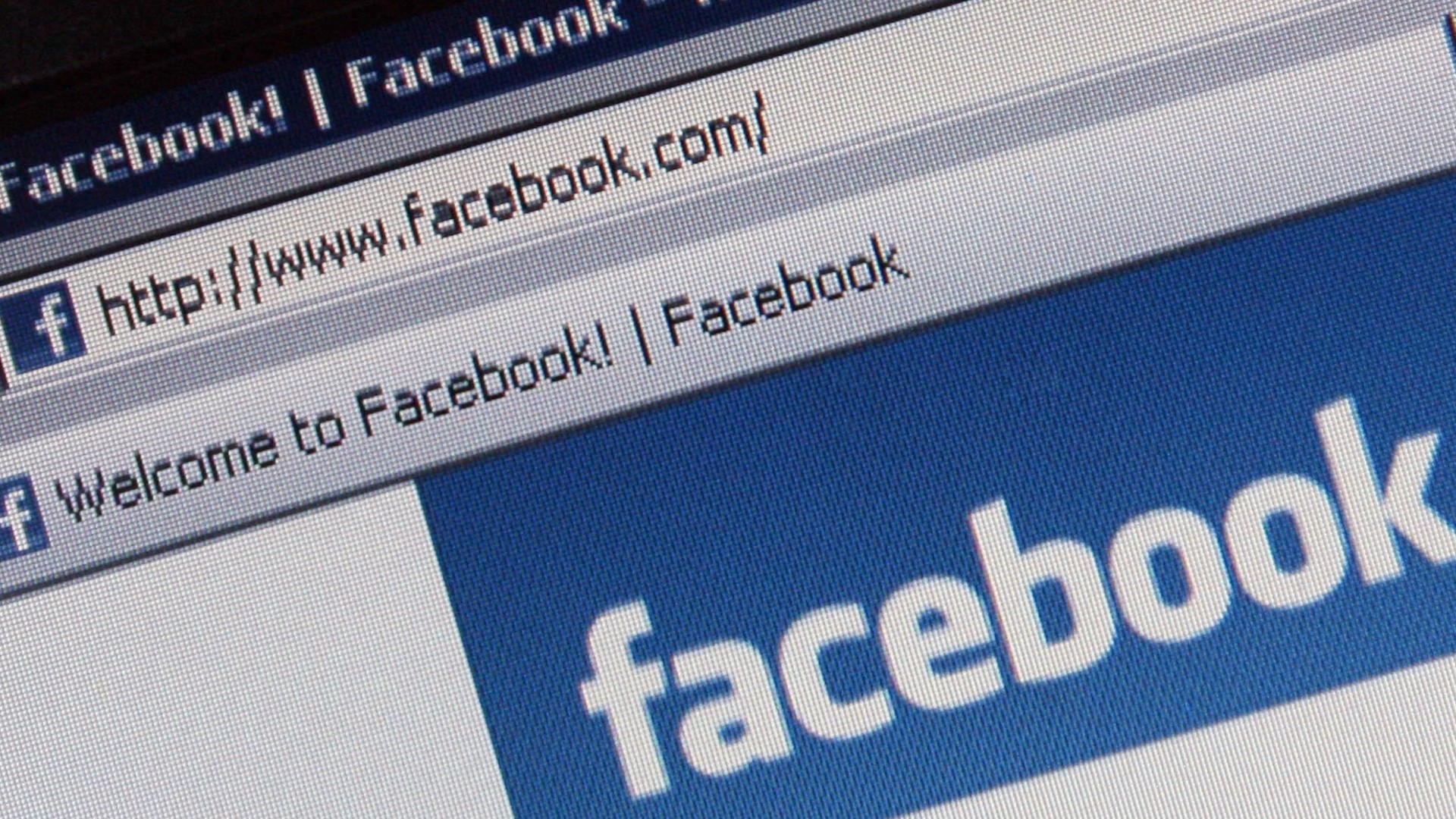 Lt. Col. Alexander S. Vindman, the national security aide who offered key testimony during the impeachment hearings of President Donald Trump and later accused the president of running a "campaign of bullying, intimidation, and retaliation," has a book deal.

Harper announced Monday that Vindman's "Here, Right Matters: An American Story" will come out in the spring. The publisher is calling it a "powerful and dramatic memoir" that spans from his family's emigration from the Soviet Union to the United States to his "moment of truth" in taking on a sitting president. Vindman said in a statement Monday that he hoped his book would inspire readers.

"My family and I have had an extraordinary outpouring of support from people around the globe. My hope is to offer my story as an affirmation that the American dream is alive and worth continuing to fight for," he said.

Vindman, who served as an expert on Ukraine, was ousted by Trump in February from his job on the National Security Council. Trump's action came after the Democratic-led House impeached the president for pressing Ukraine's government to investigate former Vice President Joe Biden, now the Democrats' presidential nominee. The Republican-led Senate acquitted Trump on the charges.

Financial terms for "Here, Right Matters" were not disclosed.

The 45-year-old Vindman announced his retirement in July, saying "his future within the institution he has dutifully served will forever be limited." His twin brother, Lt. Col Yevgeny Vindman, is also a former national security aide, and in August filed a federal complaint alleging retaliation by the White House.

Alexander Vindman's wife, Rachel Vindman, appeared recently in an ad sponsored in part by the anti-Trump organization The Lincoln Project. It alleged Trump had harassed the Vindman family and led to their receiving threats.

Another prominent impeachment witness, Marie Yovanovitch, has a book expected in May. Yovanovitch, the former U.S. ambassador to Ukraine, was forced out of her job last year and later testified that Ukrainian officials had warned her that Trump allies were "looking to hurt" her. She reached a deal in February with Houghton Mifflin Harcourt, for a reported seven figures.

RELATED: Stocks have their worst day in a month as virus cases surge