Virgin Galactic will be buying seats on rockets and training private astronauts for trips to the International Space Station. 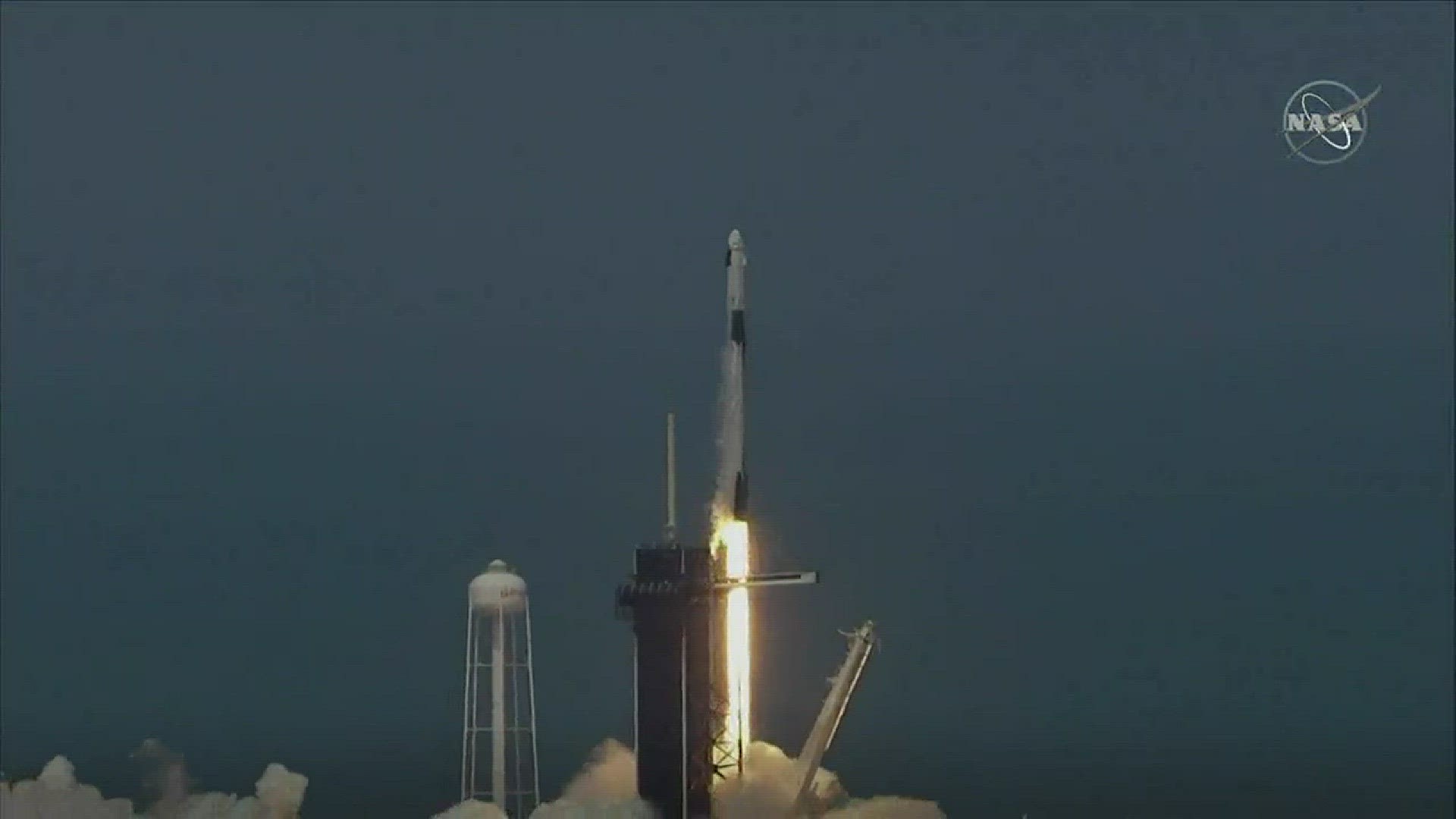 NEW YORK — Virgin Galactic said Monday it has agreed to a deal with NASA to boost commercial human spaceflight to the International Space Station and develop a “robust economy” in space.

Financial terms of the Space Act Agreement with NASA weren't disclosed, but Virgin Galactic said it will be coordinating private trips to the International Space Station for NASA.

As part of a "new private orbital astronaut readiness program," the company said it would identify candidates interested in buying trips to the ISS and handle the "procurement of transportation," along with providing resources.

“We are excited to partner with NASA on this private orbital spaceflight program, which will not only allow us to use our spaceflight platform, but also offer our space training infrastructure to NASA and other agencies," Virgin Galactic CEO George Whitesides said in a press release. "Based on the unsurpassed levels of spaceflight customer commitments we have secured to date, we are proud to share that insight in helping to grow another market for the new space economy. We want to bring the planetary perspective to many thousands of people.”

The Virgin Galactic team said it already developed a customized Future Astronaut Readiness program for its customers flying out of Spaceport America in New Mexico.

"Virgin Galactic’s existing space experiences could play an important role in the training for orbital travel, allowing passengers to become familiar with the environment in space, such as G-forces and zero-G," the company said in a statement.

Virgin Galactic will likely need to buy seats from SpaceX or Boeing to get private astronauts to the space station.

SpaceX became the first private company to send people into orbit last month, something accomplished by only three countries in nearly 60 years. The flight to the International Space Station returned astronaut launches to the U.S. after nine long years.

NASA Administrator Jim Bridenstine wants the agency to be just one of many customers in this new space-traveling era, where private companies own and fly their own spaceships and sell empty seats.

Axiom has partnered with SpaceX to launch three customers to the space station in fall 2021. An experienced astronaut will accompany them, serving as the commander-slash-tour guide. Two private flights a year are planned, using completely automated capsules belonging to SpaceX or Boeing, NASA's two commercial crew providers. 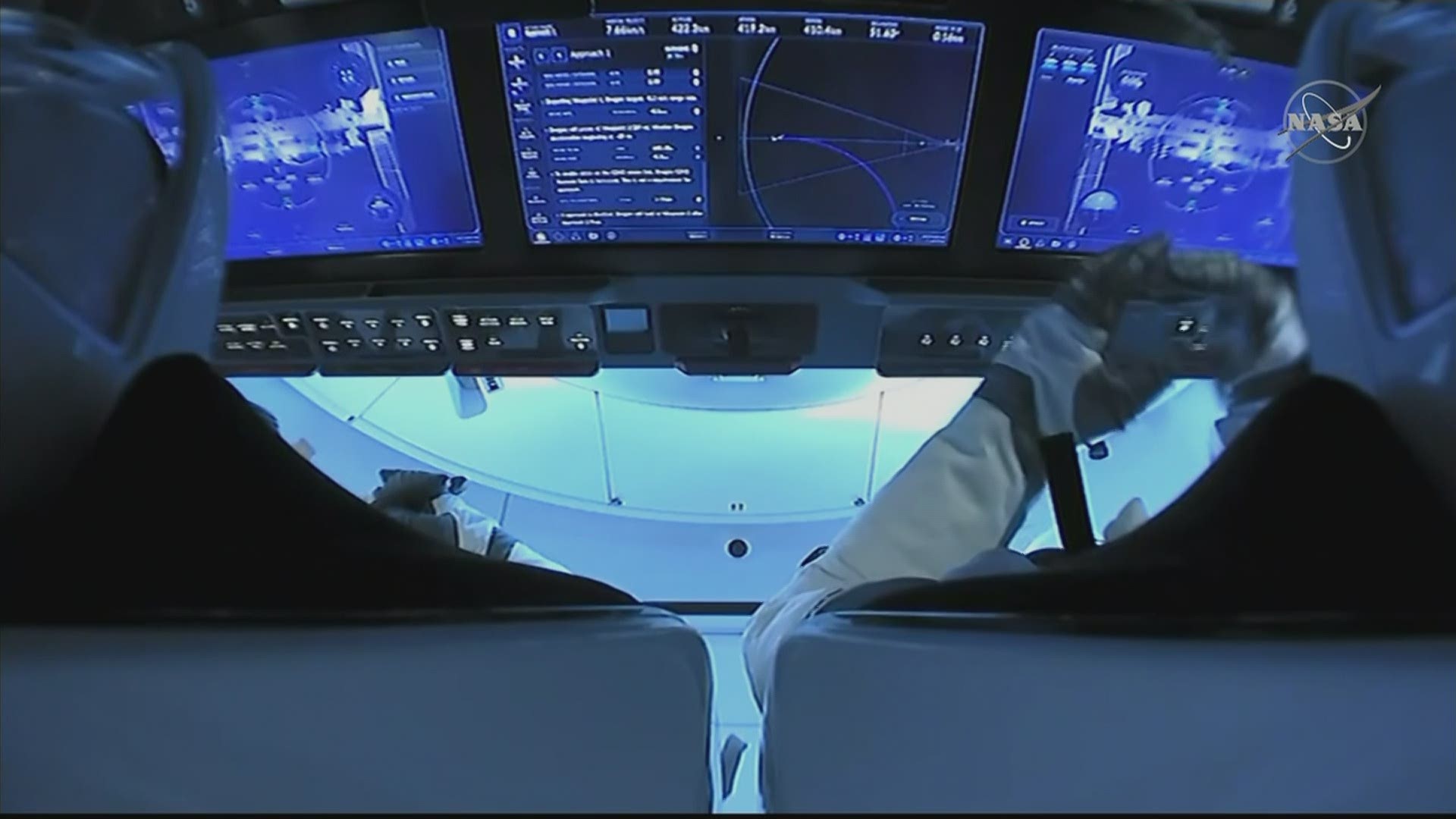