Woman in 'total control' of boyfriend charged in his suicide

Representatives who could speak for the female suspect could not be located. A spokesman said he could not disclose the name of the suspect's counsel. 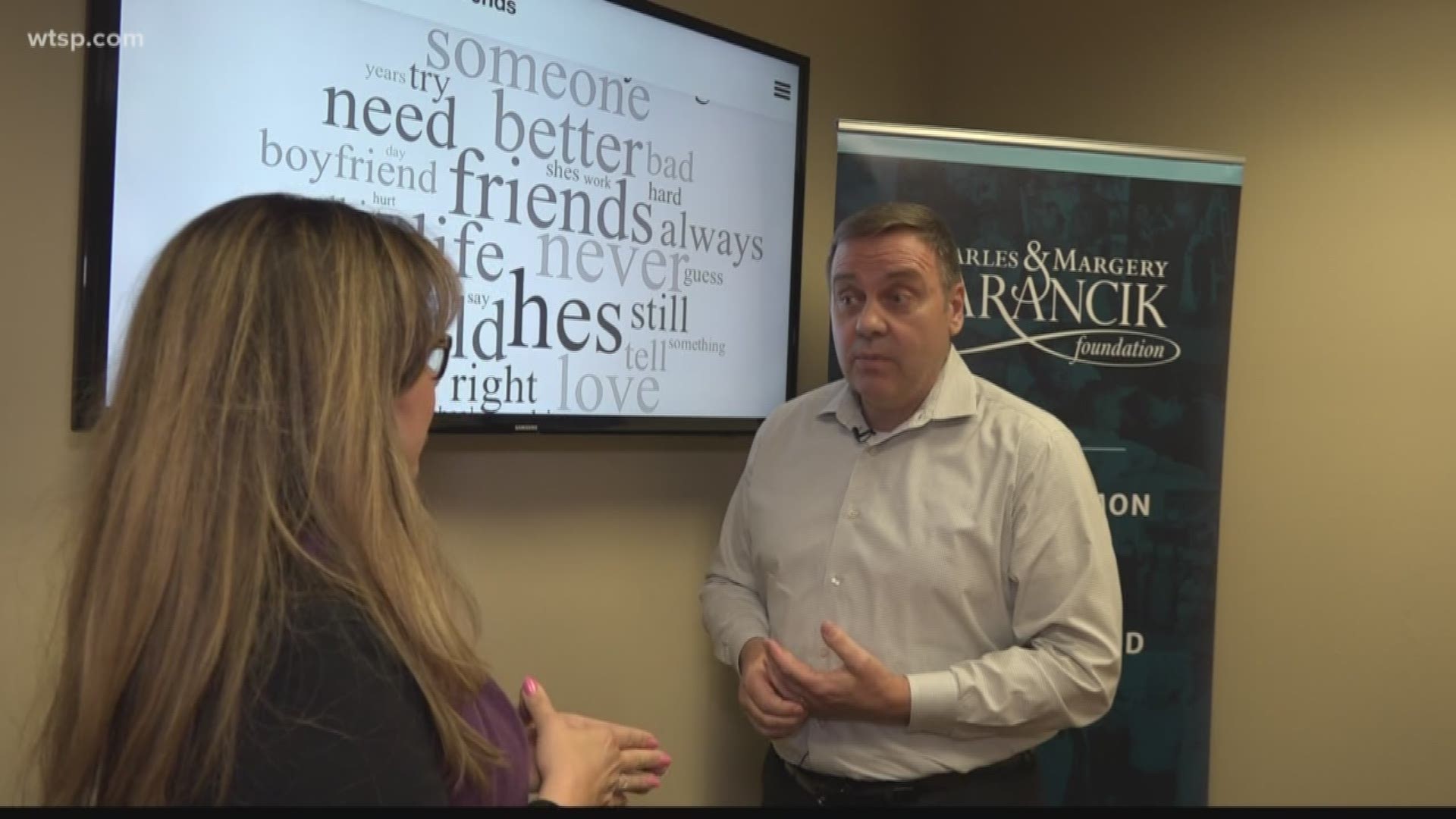 A former Boston College student who had "complete and total control" over her boyfriend has been indicted on an involuntary manslaughter charge for encouraging him to take his own life, Boston's top prosecutor said Monday.

You sent Urtula, 22, of Cedar Grove, New Jersey, more than 47,000 text messages in the last two months of the relationship, including many urging him to "go kill yourself" or "go die," Rollins said. You also tracked Urtula and was nearby when he died in Boston on May 20, the day of his Boston College graduation.

"Many of the messages display the power dynamic of the relationship, wherein Ms. You made demands and threats with the understanding that she had complete and total control over Mr. Urtula both mentally and emotionally," Rollins said.

You isolated Urtula from friends and family and was aware of the depression and suicidal thoughts brought on by her abuse, the district attorney said.

You is in her native South Korea, and it is unclear when she will be arraigned. Prosecutors are in negotiations with You's counsel to get her to return to the U.S. voluntarily, but if she does not, Rollins said, she will start extradition proceedings.

RELATED: How you can help with suicide prevention efforts this weekend

Representatives who could speak for You could not immediately be located. A spokesman for Rollins said he could not disclose the name of You's counsel.

Urtula was a biology major who had completed his course work and was working as a researcher at a hospital in New York at the time of his death, Boston College spokesman Jack Dunn said in an emailed statement. He was also active in the Philippine Society of Boston College, an organization of Filipino American students.

You studied economics at Boston College and had been scheduled to graduate next May but withdrew in August, Dunn said.

The case is reminiscent of that of Michelle Carter, the Massachusetts woman who was sentenced to 15 months in jail after she was convicted in 2017 of involuntary manslaughter for using text messages and phone calls to encourage her boyfriend, Conrad Roy, him to kill himself in 2014.

Rollins acknowledged similarities between You's case and Carter's case but said there were significant differences as well, such as the complete control You had over Urtula.

Carter's lawyers maintained her texts were constitutionally protected free speech. Her conviction was upheld by the Massachusetts Supreme Judicial Court, but has been appealed to the U.S. Supreme Court, which hasn't yet decided whether it will take up the case.

This story has been corrected to change the wording of some of the text messages mentioned by the prosecutor to "go kill yourself" instead of "go kill himself."