The program announced Friday will give homeowners until the end of 2018 to follow the program's rules or sell their house. 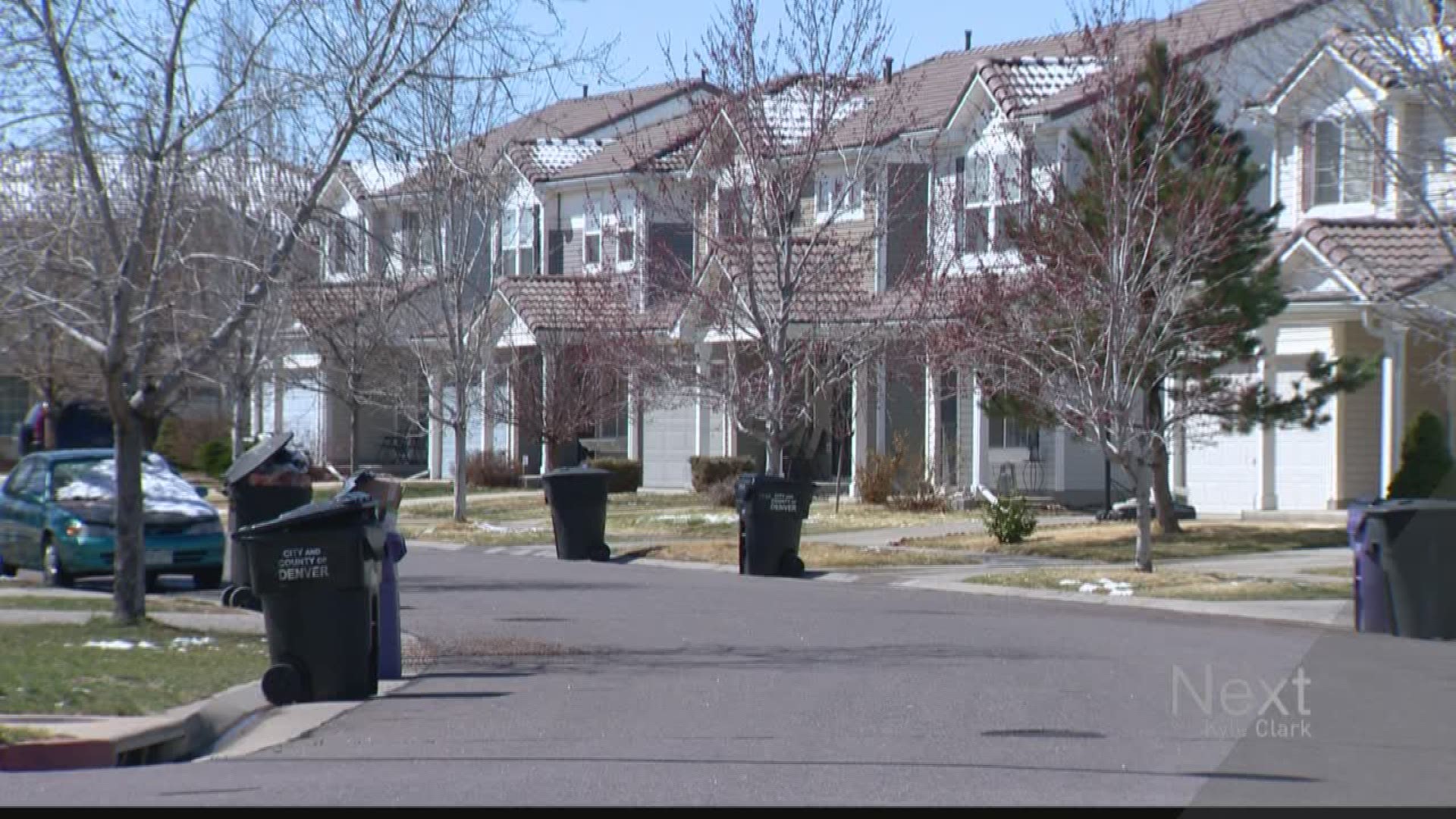 Denver is giving 306 homeowners who bought income restricted homes six months to follow its rules or sell their houses.

It's a "broad and strategic approach" to a problem that's "been at the forefront of our minds for quite some time," Office of Economic Development spokesman Derek Woodbury said.

That problem is dozens -- and potentially hundreds -- of these homes were sold to people who say they had no idea they were buying an income restricted property.

9NEWS has spoken to more than two dozen homeowners in this specific situation.

For those folks, a certified letter that the city mailed Friday will explain to them that they have two ways to "cure" their violation. They can prove to the city that can meet the income restrictions or they can sell their house to a buyer that meets those guidelines.

"My advice is speak to attorney before you execute this agreement," said Rob McGough, an attorney representing some of the homeowners in Green Valley Ranch. "I’m advising my clients not to enter into it."

He thinks signing the letter could make it harder for people to sue the city if they don't want to sell.

You’re essentially admitting to not compliance ... ," McGough said. "Then, by executing this agreement and participating in the program you’re essentially giving the city permission to force you to sell your home."

And not for any price you want either.

Denver's affordable housing rules set the sales prices for all the homes in the program. That price could be less than someone paid for the house -- especially if they bought the property in the last year or two.

Who would pay the difference between the market price and the one dictated by the affordable housing program?

Bronson didn't say it directly, but she repeatedly laid the blame for this situation at the feet of the title companies involved in these transactions.

"If the market is working the way it should be, this wouldn't happen," Bronson said.

Mayor Michael Hancock is calling on the Colorado Real Estate Commission, Department of Insurance and Land Title Association to review their practices to address "the industry-wide failures that currently exist in tracking affordable housing units."

As for the people who want to stay in their homes without joining the program, Woodbury said he "can't make any guarantees."

9NEWS knows of at least two homeowners who are thinking about suing the city if OED tells them to sell.