Dominick Serrano and Isaiah Salazar have a chance to become the first teammates crowned four-time state champions in the same season. 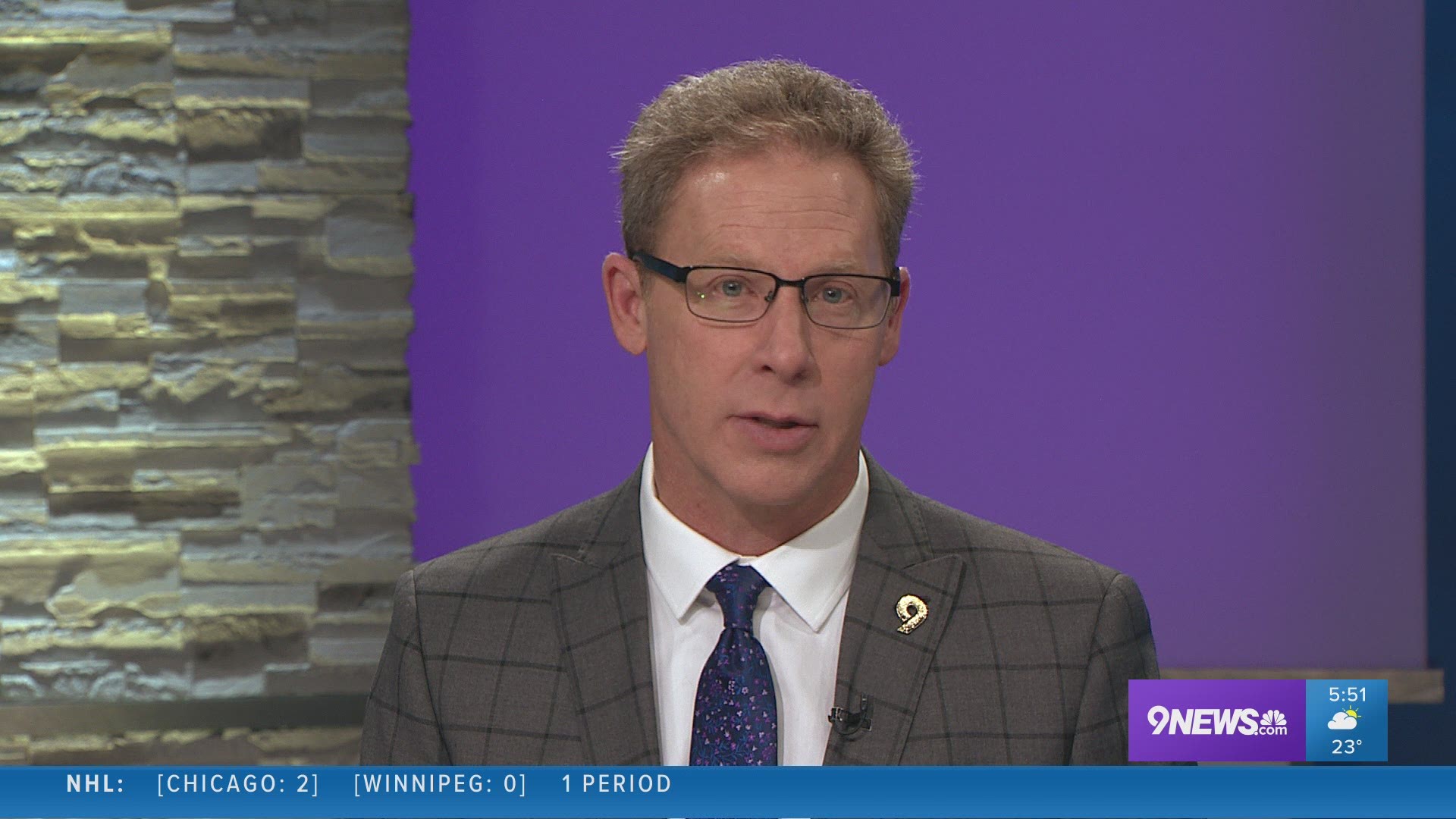 ”Yeah, I never would have thought in a million years that was a possibility," said Monte Trusty, Windsor's head wrestling coach.

Trusty is talking about Dominick Serrano and Isaiah Salazar, two generational grapplers with a chance to become the first teammates crowned four-time state champions in the same season.

“I’m ready to make history, you know. This is what we worked for, this is what we dreamed for our whole lives," Serrano, a three-time state champion said. "Doesn’t really, rarely will happen, if ever again, so I mean it's really awesome to be able to go after history and make it."

They head into the postseason with a head full of steam. Serrano, a three-time National Champion remains unbeaten as a high school wrestler. Salazar hasn’t lost a match since his sophomore year. Their own teammates marvel about what’s going on

"When you step back and look at these guys for who everybody else see’s them as, it’s a once in a lifetime opportunity," teammate Tristan Perez said.

What makes this story unique is that Dominick and Isaiah grew up together. If these two hadn’t pushed each other throughout the years, they may not be the wrestlers they are today.

“We definitely played an impact on each other. Ever since we were young baseball, football, wrestling. We were always competing against each other. We were never on the same team," Salazar said.

"It's just so amazing, you grew up with this kid. You saw his work ethic, and you just wanted to mimic it. To think that without him I wouldn’t be in this position," Salazar said.

With the finish line in sight and the Wizards the favorite to win the title, Salazar and Serrano are focused on finishing in top position.

“As long as we give it our all, we’re going to walk out of this tournament with a win. No matter what," Serrano said.

When its all said and done, coach Trusty may have to expand the “Wall of Fame."

"The number that we like the most up there is state champions. (It’s) the one that’s filled the most so, we like that," Trusty said.