A quarterback competition may be underway but attention should also focus on the void at the right tackle position as the team begins training camp. 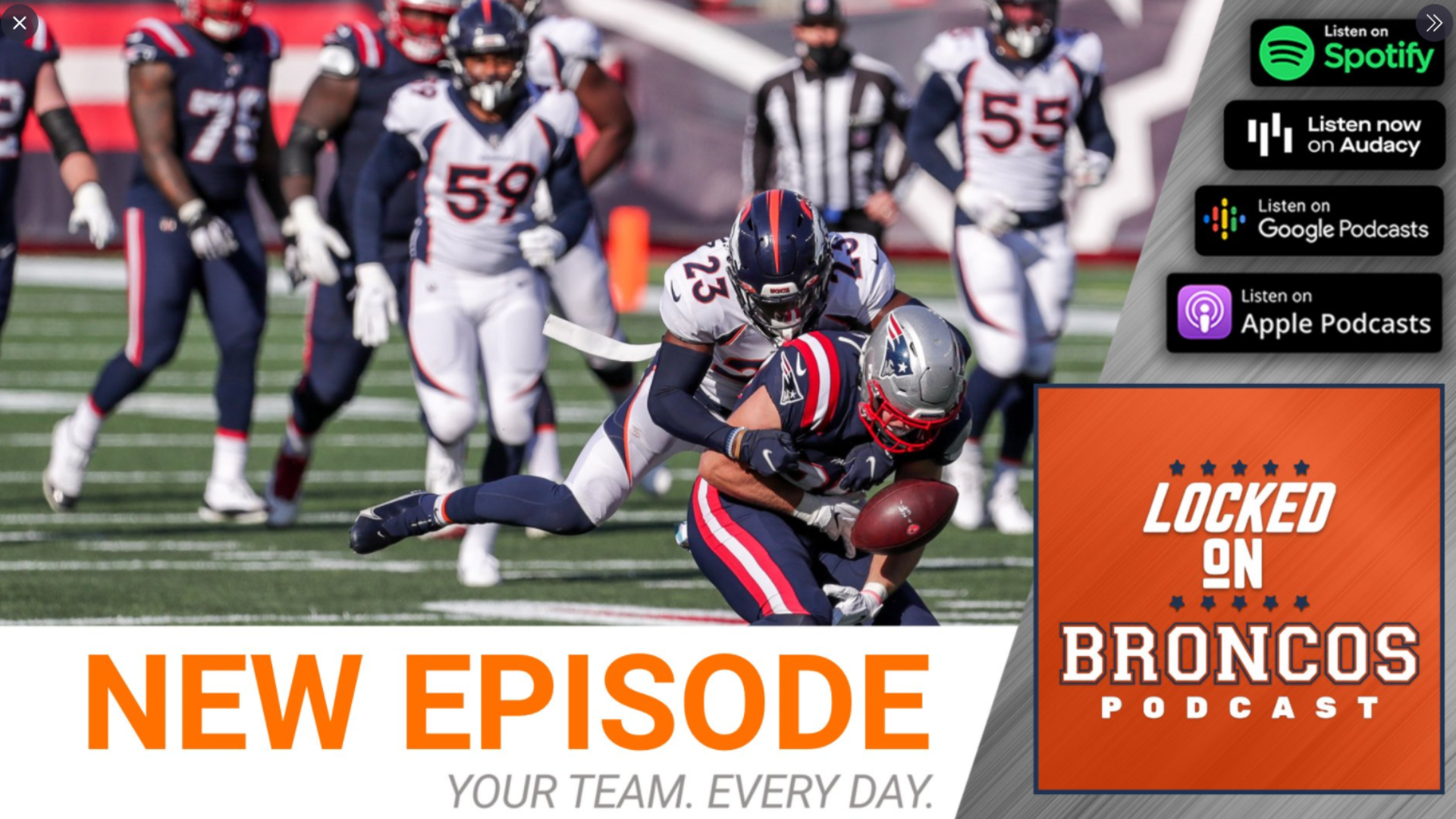 DENVER — While the Denver Broncos quarterback competition will be under the spotlight for Broncos Camp at the end of this month at the UCHealth Training Center, another position that should be heavily focused on is the team’s current void at right tackle.

Four players will receive strong consideration by General Manager George Paton and Offensive Line coach Mike Munchak, but only one player will enter the season as the team’s solidified starter.

The Broncos no longer have any questions regarding left tackle, thanks to the growth and productivity that Garett Bolles put on display in 2020, but the right side of the offensive line is where some of those questions will be had.

Calvin Anderson will enter his third season with the Broncos after being picked up off of the New York Jets practice squad back in 2019. Anderson has been on the team’s active roster for the last two seasons and could find himself starting in 2021.

Anderson will be competing against Bobby Massie, Cam Fleming, and Quinn Bailey throughout training camp and the preseason to determine who starts on the right side on Sept. 12 on the road against the New York Giants.

On paper, Anderson appears to be the pre-season favorite to get the starting job despite his limited on-field sample size in 2020. Last season, Anderson started in place of the injured Demar Dotson against the Las Vegas Raiders in the Broncos 37-12 loss on the road in Week 10.

Anderson held his own against Raiders DE Maxx Crosby and looked solid in pass protection and in the run blocking department, despite Crosby besting him on one play where he made an outside move, and quickly cut inside to tackle then Broncos running back Phillip Lindsay for a four yard loss.

Dotson and Elijah Wilkinson would soon return to the lineup after recovering from the injuries they were dealing with, pushing Anderson back into a backup role. But for Anderson, he’d receive another chance to showcase why he can be an asset to the Broncos on the offensive line.

In Week 14, the Broncos were set to take on the Carolina Panthers on the road. Starting left tackle Garett Bolles began to experience symptoms of illness prior to kickoff, which prompted him to go into immediate testing protocols and isolation due to COVID guidelines.

Despite the team and Bolles suspecting that it was related to food poisoning from dinner the night prior, Bolles was forced to sit out and Anderson would receive a phone call from Munchak asking him if he was ready to start at left tackle that afternoon.

In the Broncos 32-27 victory, Anderson looked the part against Brian Burns and Yetur Gross-Matos. Now, it appears that Anderson could be the favorite for opening day if Munchak believes in his continued development. Anderson had also dealt with an injury during mandatory minicamp and is also expected to be ready for the start of camp as well according to Broncos head coach Vic Fangio.

Competing against Anderson this off-season will be veteran offensive tackle Bobby Massie. Massie comes over from the Chicago Bears where he played the last five seasons on their offensive line.

RELATED: Bobby Massie a Coloradoan before he became a Bronco

Massie started and played in eight games for the Bears in 2020 before missing the rest of the season with a knee injury. Shortly after the draft, the Broncos would sign him to a one-year deal after Massie attended a tryout.

However, building up towards training camp, Massie experienced a pectoral strain during the team’s voluntary off-season program and missed on field reps during mandatory minicamp. He is expected to be ready to go by the time the team takes the practice field on July 27.

Under new GM George Paton, it was evident that he wanted to embrace competition at nearly every position. He would also sign another tackle in veteran Cam Fleming to also come in and compete against Anderson and Massie.

Fleming comes over to the Broncos after spending 2020 on the New York Giants roster where he appeared in and started all 16 games last season. At 28 years of age, Fleming offers the Broncos the flexibility with both youth and experience and he could fit well within Munchak’s blocking scheme within the team’s offensive philosophy under offensive coordinator Pat Shurmur.

Another name to keep an eye on would be Quinn Bailey. On paper, it appears that Anderson, Massie, and Fleming have the favorable advantage within the competition, but Bailey has been stashed away on the Broncos practice squad for the last two seasons. His advantage also lies within being in Munchak’s position room for the last two years. Bailey also received a share of some first team reps during mandatory minicamp, despite there being no physical contact permitted.

At Broncos camp, we’ll see a variety of these players rotating respectively with the first, second, and third team units so that they’ll each get an equal amount of practice reps that coaches will reference in meetings when roster cuts need to be made as preseason progresses.

One thing is for certain, the Broncos will have a new right tackle to open up the 2021 NFL season.