It may look a bit different from traditional rugby, but that doesn't mean these adaptive athletes take the game lightly. 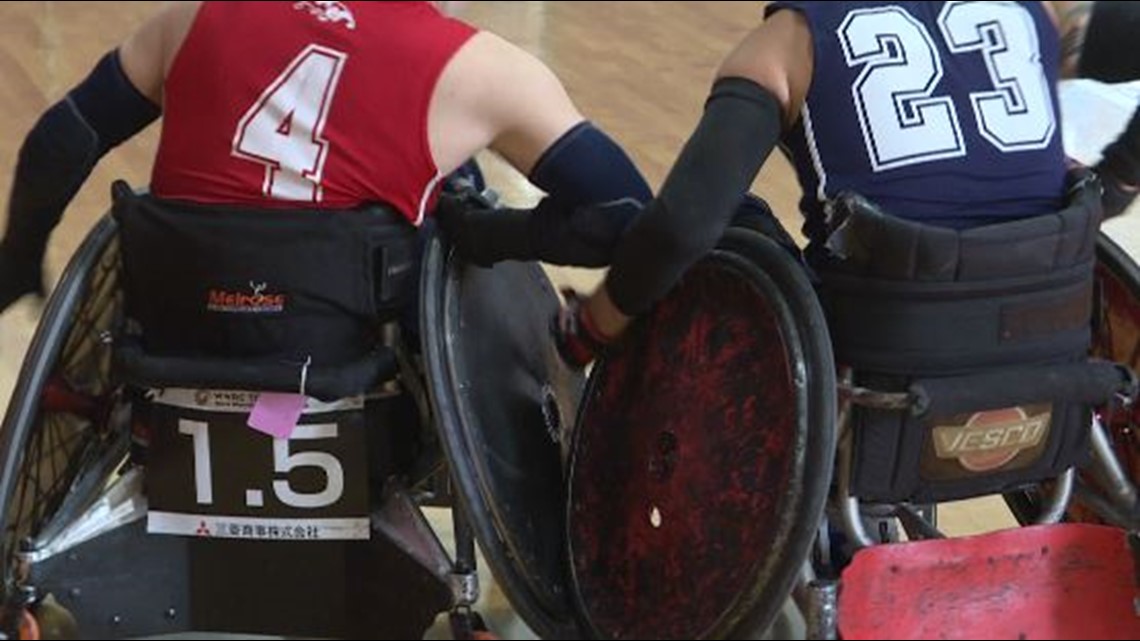 DENVER — It may look a bit different from traditional rugby, but that doesn't mean these adaptive athletes take the game lightly. Wheelchair rugby is a sport that really only shares a name with its able-bodied counterpart.

"We were originally called murder ball, but that wasn't really mother-friendly. So we had to come up with a different name and rugby just seemed to fit," Paralympian Adam Scaturro said. "It's kind of like basketball. We have 10 seconds to get the ball in-bounded. Once we get the ball in-bounded, we have 12 seconds to work the ball to half court, and at that point we have a 40 second shot clock to score a goal."

"It's played by some of the most severely injured people who have the least amount of physical capability, but they play one of the fastest and hardest hitting sports," he said.

With all of these hard hits, Scaturro insists you shouldn't take these athletes lightly.

"Just the idea of somebody with a disability comes the idea that we may be passive or not built for full-contact, where it's completely different. We're not fragile, we're very resilient people," he said. "We just need a way to get it all out just like everybody else does and having that full contact kind of makes you feel alive."

Scaturro said it's important that people see him as a rugby player and not as an athlete with a disability. He said he's an athlete who aspires to do something great.

When coach Regier joined the team, he needed that inspiration from people in his same situation.

"For me, it's probably been the biggest factor in getting back to an active productive life. I met players that were working full time, living on their own, and to me right out of rehab, I couldn't do those things," he said. "So it was a huge factor in just seeing what was possible."

Scaturro competes with the Denver Harlequins at the rec center, but also competes for team USA at the Paralympics. He said the sport has provided him many opportunities that he never felt possible.

"You can be independent in your own life and live it the way you want to and do the things you want to do, travel to the places you want to travel. This sport has really opened that up, not just to me but to other teammates," he said. "I think it's our duty as athletes who have been doing it for so long to give back to the other people who don't have those opportunities." 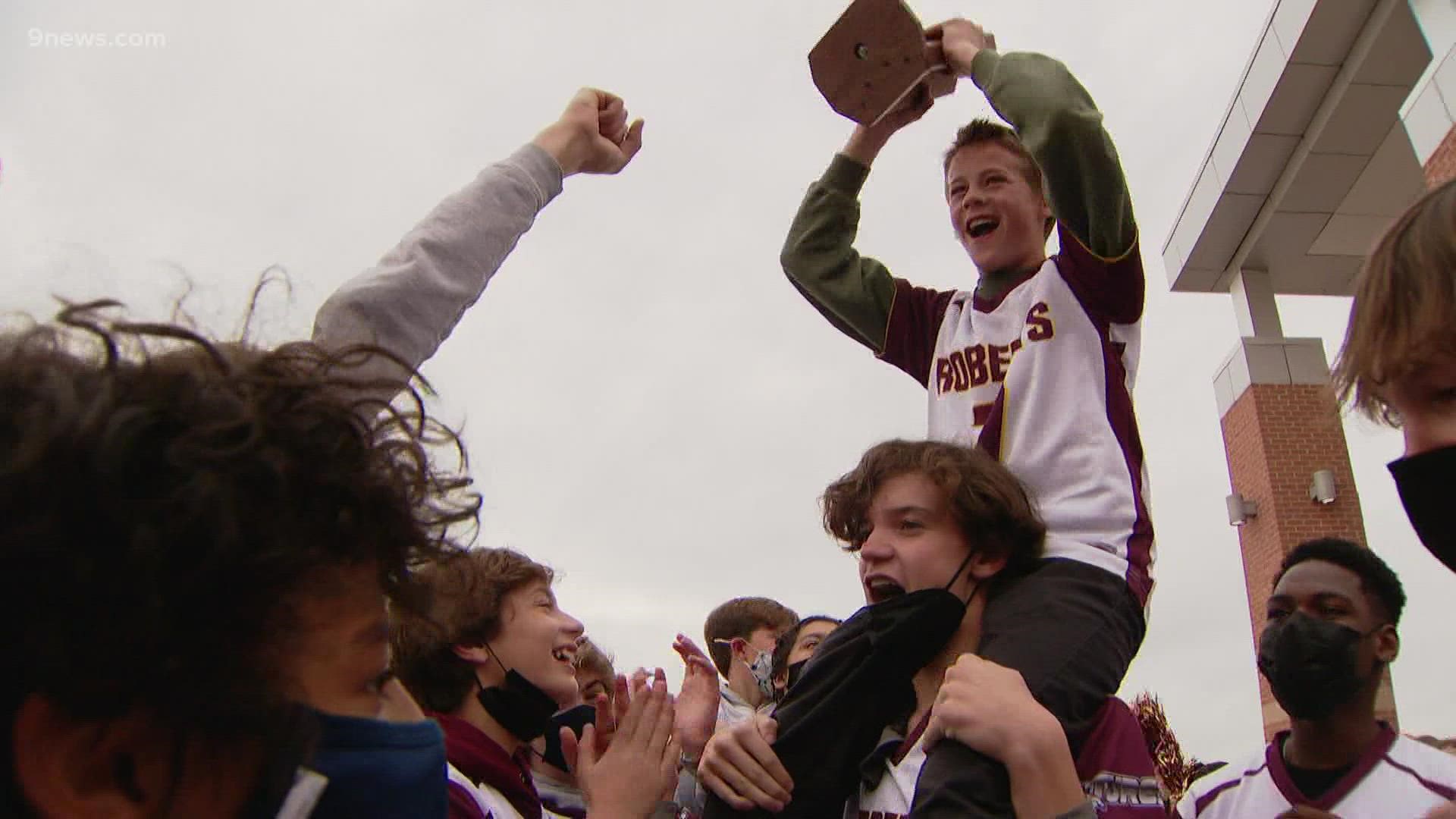