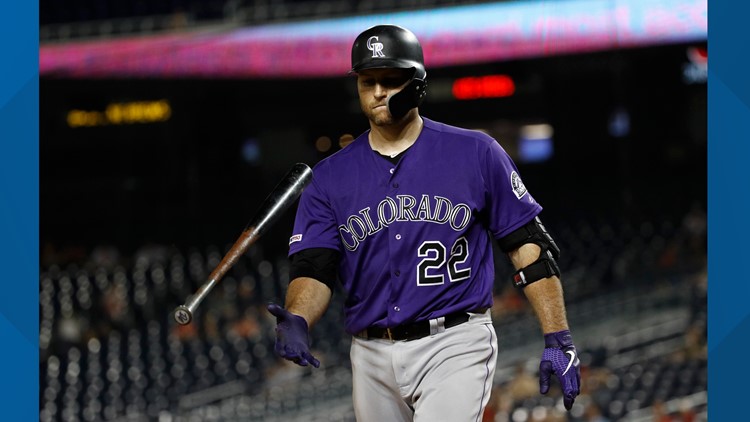 The Colorado Rockies made a bit of a surprising (and tough) move on Tuesday afternoon.

The Chris Iannetta era with the club is over.

He was designated for assignment in favor of 24-year-old Dom Nuñez, whose contract was selected from AAA Albuquerque.

In 61 games with the Isotopes so far this year, Nuñez was hitting .244 with 17 home runs and 42 RBI. He will start at catcher tonight against Arizona and make his major league debut.

Hoffman replaces Jon Gray, who was scratched with a sore ankle.