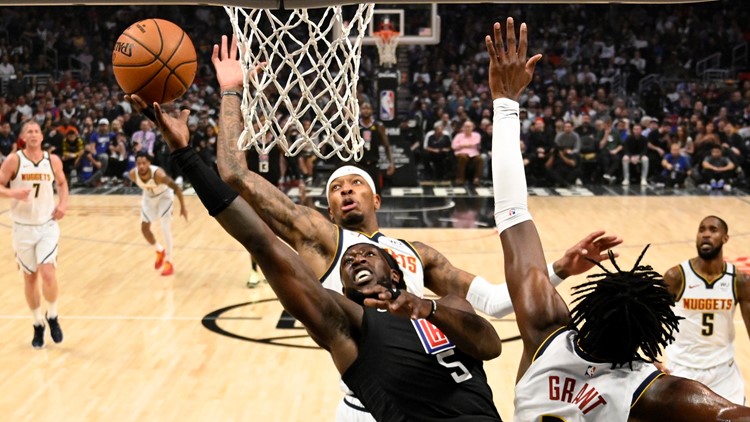 Nikola Jokic had 21 points and nine rebounds, and Jerami Grant added 20 points as the Nuggets lost for only the fourth time in 12 games. In a meeting of two elite teams hoping to win their franchises' first championship in June, Los Angeles looked deep enough for the long postseason grind.

Nine Clippers scored at least seven points, and they hit 46.2% of their 3-point attempts in a merciless offensive performance.