Colorado was coming off a 96-73 victory over Big East Tournament champion Georgetown and was seeking its first Sweet 16 trip since 1969. 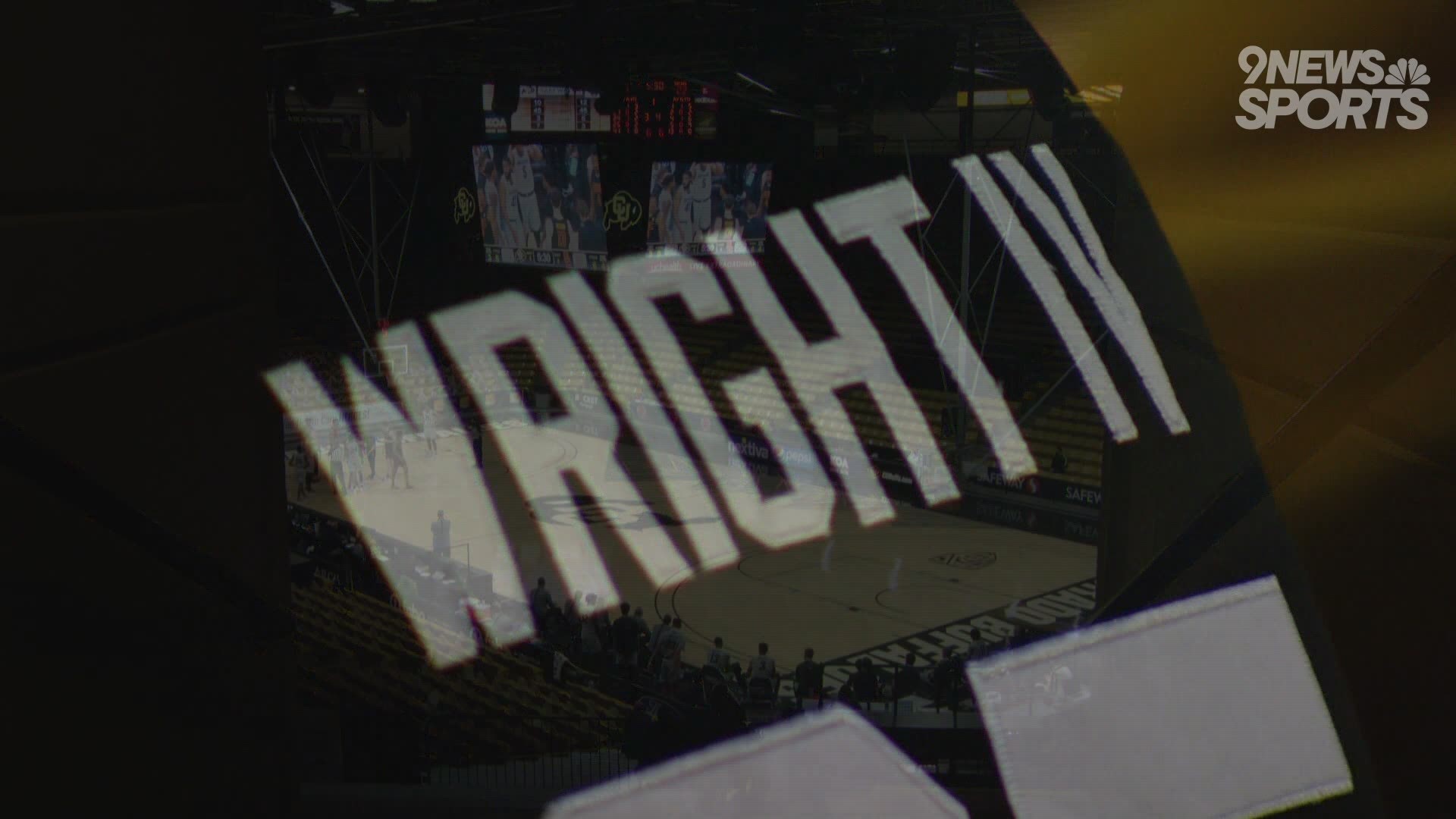 INDIANAPOLIS — Anthony Polite scored a career-high 22 points and No. 4 seed Florida State pulled away in the second half to beat Colorado 71-53 Monday night and advance to the Sweet 16 for the third straight NCAA Tournament.

Polite had never scored more than 15 points in a game, but the junior made 8 of 12 shots, including 4 of 7 3-pointers. Florida State (18-6) advanced to face East region No. 1 seed Michigan, which knocked out the Seminoles in the 2018 Elite Eight.

Florida State coach Leonard Hamilton — recovering from a ruptured Achilles tendon — again wore a boot as he walked the sideline. His Seminoles shot 53% from the field.

D'Shawn Schwartz scored 13 points for fifth-seeded Colorado (23-9), which shot 36% overall. McKinley Wright IV, Colorado's leading scorer for the season with more than 15 points per contest, finished with 10 on 4-of-12 shooting.

Colorado was coming off a 96-73 victory over Big East Tournament champion Georgetown and was seeking its first Sweet 16 trip since 1969.

The Buffaloes shot poorly through most of the first half and trailed 20-13 two minutes before the break. Wright's tip-in at the buzzer cut Florida State's lead to 24-20 at the half. It was only his second basket of the game.

Colorado trimmed its deficit to a point on a 3-pointer by Schwartz, but Florida State quickly answered with a thunderous alley-oop dunk by Sardaar Calhoun.

Calhoun broke away for a fast-break dunk, then Scottie Barnes drained a contested runner to push Florida State's lead back to seven. Balsa Koprivica dunked, was fouled and made the free throw to put Florida State up nine.

Polite hit his fourth 3-pointer of the game with six minutes remaining to put the Seminoles up 55-41. Colorado called a timeout, prompting Florida State's fans to break into an "F-S-U" chant. Colorado's fans booed the officials, who had called a technical on the Buffaloes bench minutes earlier.

Florida State remained in control, stretching its lead to 19 points.

"It puts basketball in it's proper place... I felt an emptiness in my stomach," Boyle said.#9sports #CUBuffs pic.twitter.com/rn4GGFkdE8