Knapp's wife Charlotte: "I was stunned and honored". 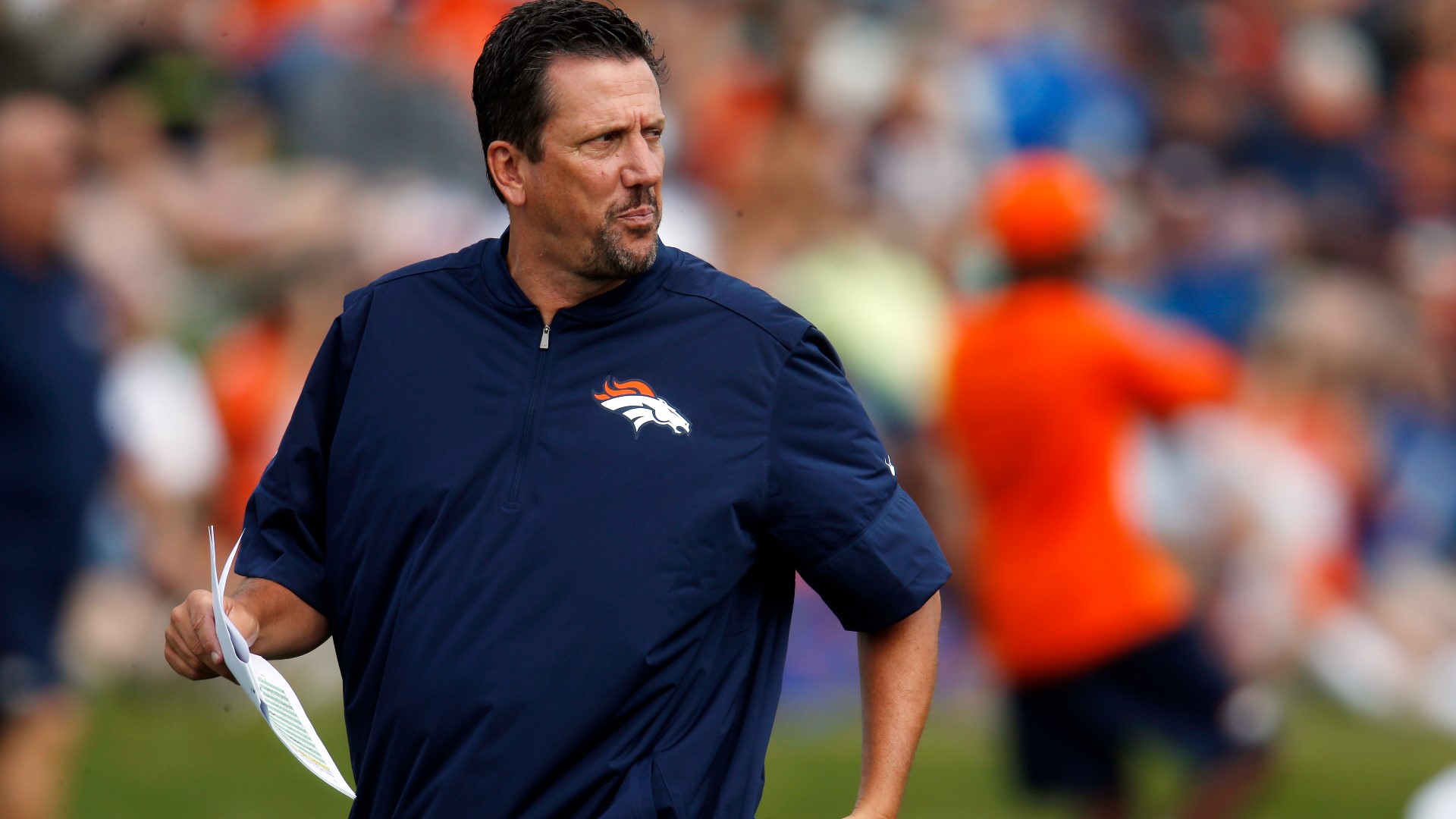 ENGLEWOOD, Colo. — Charlotte Knapp was touched by the gesture.

“I was stunned and honored and he would have been so humbled and excited about it,’’ Charlotte said from her Danville, Calif. Home. “He participated in something like this with Kubes (Gary Kubiak), when he and Kubes were in Denver. I talked to Patrick (Smyth, the Broncos’ public relations boss) for quite some time about it (Thursday). Greg would have been completely, completely awestruck by the gesture.”

Longtime Broncos assistant coach Chris Beake spoke to the football staff (and bike builders) about coach Knapp and what he meant to him.

The Broncos will pay tribute to coach Knapp during their home opener Sept. 26 against the New York Jets. Smyth arranged to bring Charlotte out for the game and also to help distribute the bicycles to students at the elementary school.

Knapp was riding his bicycle near his home on Saturday, July 17 when he was struck by a motorist. He spent the next five days at a hospital in critical condition before passing away as a result from his injuries.

“It was very classy for him to do that,’’ Charlotte said. “Peyton and Greg definitely had – like Greg had with all of his quarterbacks, he just builds such a close-knit quarterback room that it’s hard to let that go. He just doesn’t let those relationships go.’’

Knapp had been working this season as the New York Jets’ passing-game specialist. After Knapp died, the Jets hired one of his closest friends, Matt Cavanaugh, to replace him.

“Matt called me when he got the job,’’ Charlotte said. “There’s been so many great tributes across the country for Greg. What the Broncos just did was such a great tribute.”