Simpson will not represent the United States at the Olympics in Tokyo. Fellow CU alum Dani Jones finished 9th in the race. 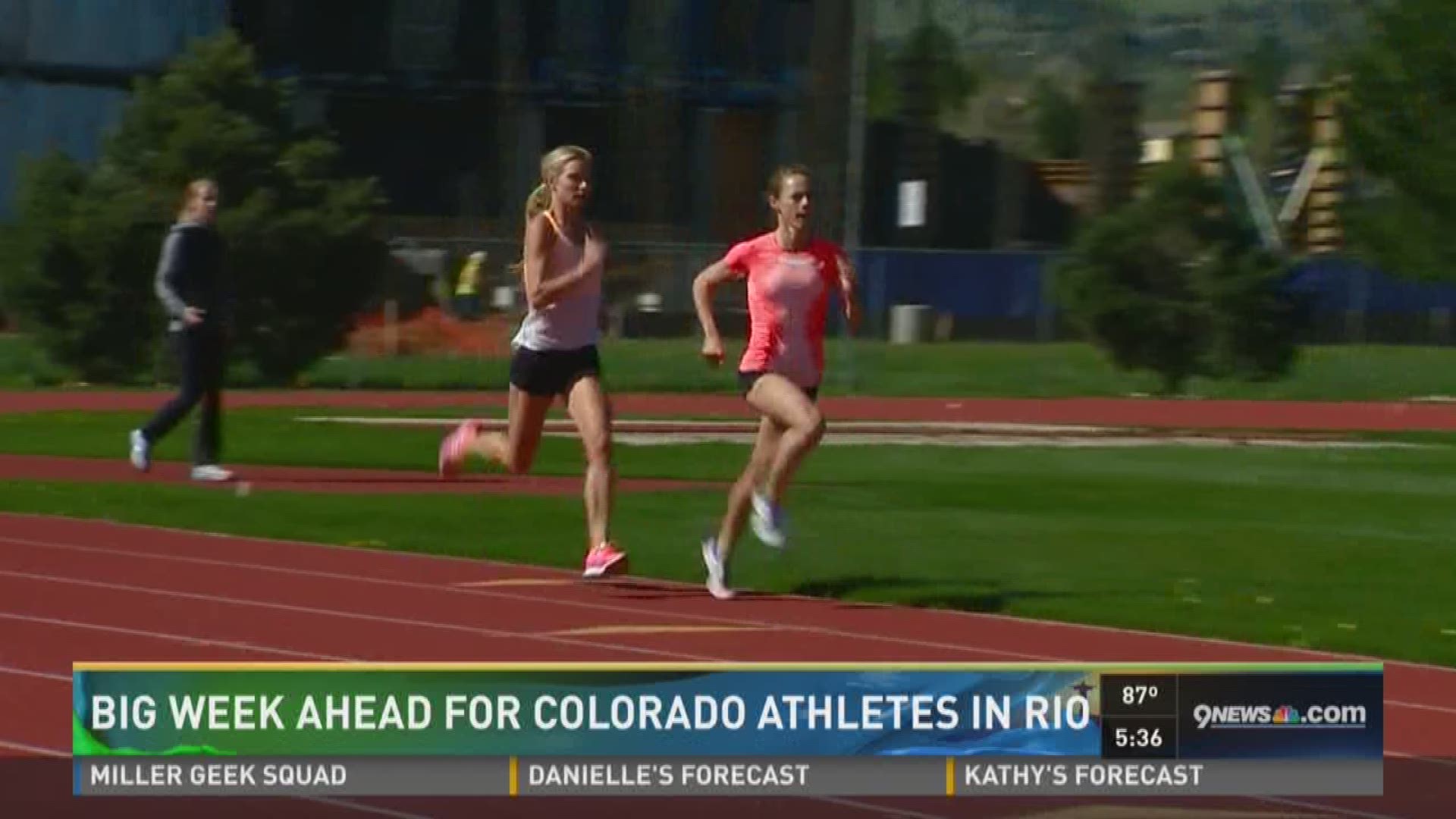 EUGENE, Ore. — Former University of Colorado star runner Jenny Simpson will not represent the United States in the upcoming Tokyo Olympics after finishing 10th in the 1,500-meter final at qualifying in Eugene, Oregon on Monday night.

Simpson finished with a time of 4:07.76, more than five seconds behind Heather MacLean who finished third and claimed the final spot in the event.

Elle Purrier St. Pierre won with a time of 3:58.03 and Cory McGee was second to also earn a spot on the team in Tokyo.

Fellow CU alum Dani Jones just edged Simpson, finishing in 9th place with a time 4:06.46, but also will not be on the Olympic team in the 1,500-meter event.

Simpson told NBC after the event she "(hasn't) seen an Olympic Games on TV since 2004," signaling the end of an era for now.

>> Video above: Catching up with Jenny Simpson in 2016

RELATED: At 35, Felix makes a comeback and lands her 5th Olympics