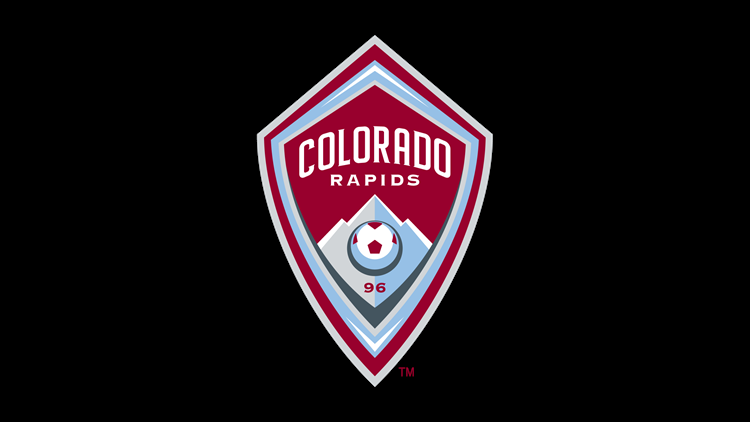 Darwin Quintero scored his eighth goal of the season, Vito Mannone had his ninth shutout and Minnesota United beat the Colorado Rapids 1-0 on Wednesday night.

Quintero scored in the 39th minute by getting it past goalkeeper Clint Irwin on a one-on-one opportunity. Moments earlier, Irwin dove to his right to deny Quintero's penalty-kick attempt.

Abu Danladi had two good scoring opportunities late for Minnesota, but his header hit the crossbar in the 78th and his breakaway strike was blocked by Irwin in the 90th.