Jamaican gymnast competes for 11 seconds, fulfills the dream of a lifetime

Danusia Francis spent about 11 seconds on the uneven bars during the first day of gymnastic competition at the Tokyo Games on Sunday. It was the time of her life. 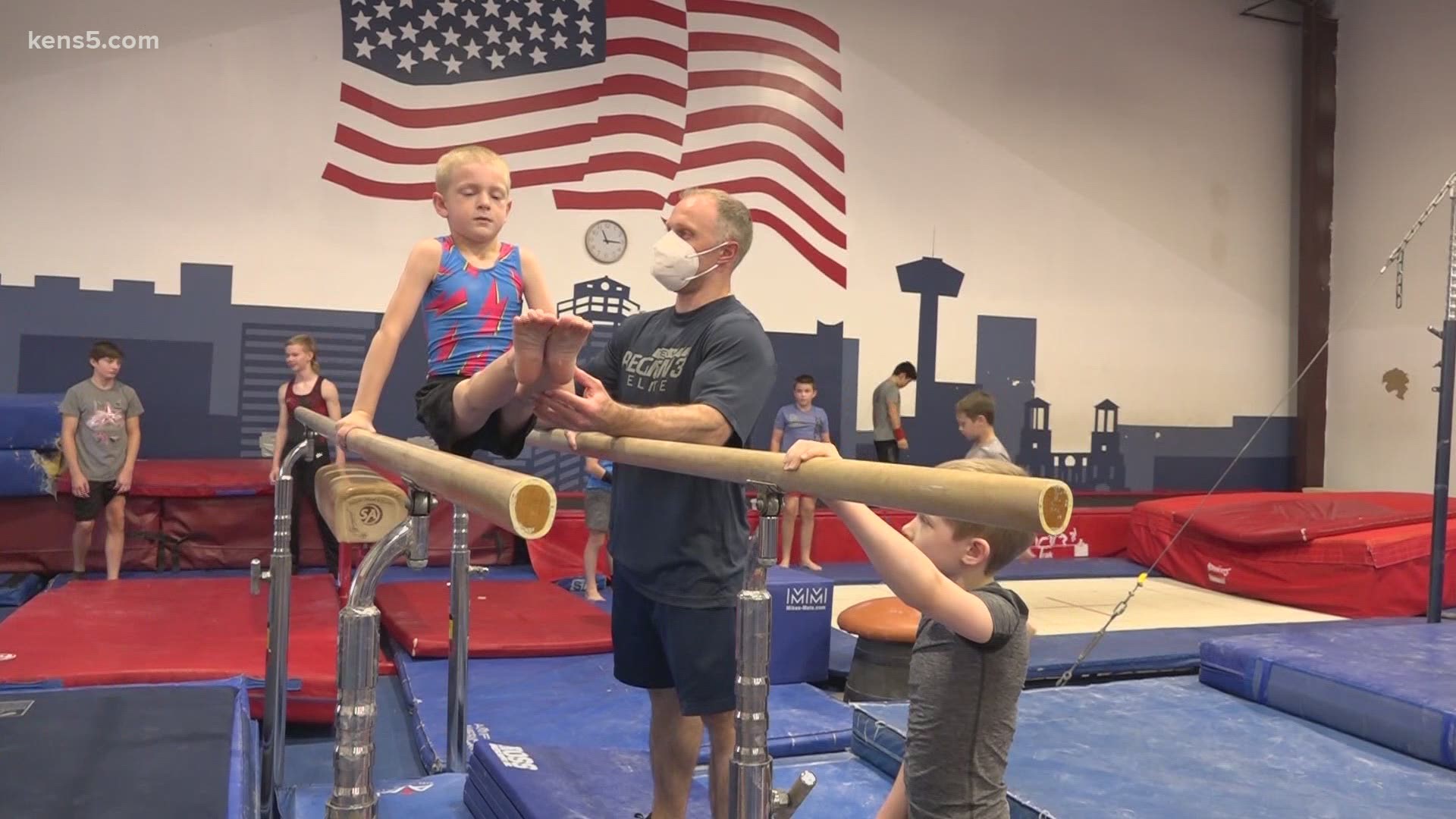 TOKYO, Japan — Danusia Francis spent about 11 seconds on the uneven bars during the first day of gymnastic competition at the Tokyo Games on Sunday.

It was the time of her life.

Francis, who competed as a gymnast at UCLA, is representing Jamaica in Tokyo. But at some point during training, she badly injured her left knee, which she announced on Instagram in a post following podium training last week.

“The arena is stunning,” she posted. “Unfortunately, I do have a knee injury so only did bars today, but happy with my performance & enjoyed myself out there!”

On Sunday, however, Francis performed several simple maneuvers on the lower of the two bars before gently dismounting on her right leg. Her left knee was heavily wrapped.

Life lesson: show up anyway, do the beat u can… 🖤💚💛 to this young woman https://t.co/BPrZ6NWofo

Francis was all smiles, however, waiving to cheers and touching the world with her positivity and inspiration that lit up social media.

Her alma mater UCLA gave her a shout out on Twitter: “Congratulations, Nush! We are so proud of you, OLYMPIAN!”

And the legend @danusiafrancis fulfilled her Olympic dream by competing a few skills on uneven bars despite a torn ACL. Congratulations, Nush! We are so proud of you, OLYMPIAN! https://t.co/bMs0Wf7wS5

And the love kept coming:

Francis, 27, has competed in several World Championships and the Pan American Games. She was an alternate for Great Britain in the London Games, but did not compete.

On Sunday, she finished last at the Olympic Games in the uneven bars with a score of 3.033 after and 6.5 point penalty. Her Games are over. But no matter. She spent 11 seconds living her Olympic dream.

“I am so excited to get out to Tokyo and finally get to participate in the Olympic Games,” Francis said in a Twitter post on July 23. “I’ve been training 22 years to make this dream come true.”