Starting in 2021, SNC's Dream Chaser will launch aboard ULA’s Vulcan Centaur rockets for six cargo resupply and return missions to the space station. 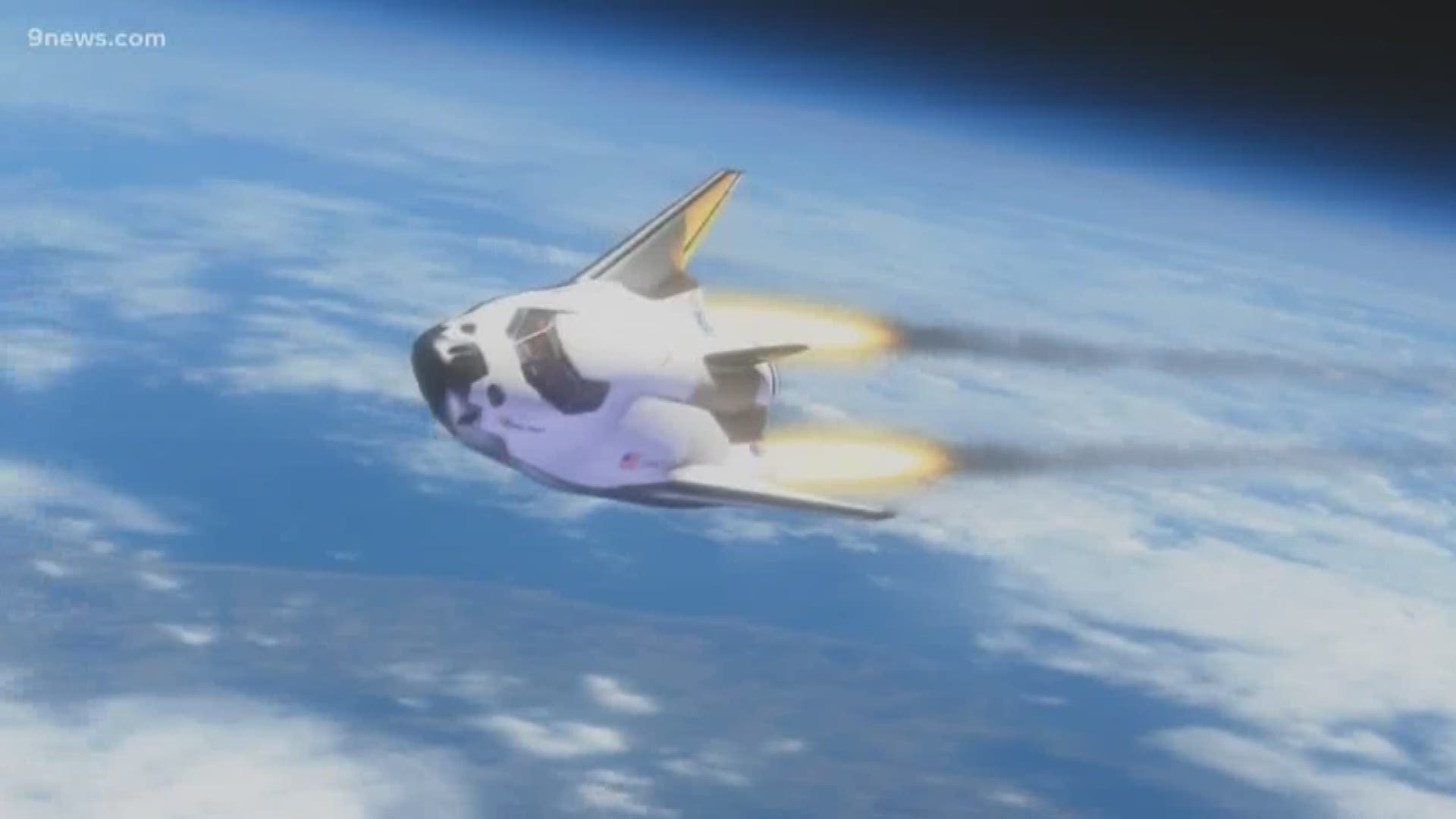 The Nevada company, whose space division is based in Louisville, Colorado, made the announcement during a press conference on Wednesday. Starting in 2021, the Dream Chaser will deliver more than 12,000 pounds of cargo to International Space Station (ISS) after being launched from a ULA Vulcan Centaur rocket.

“In this very competitive launch vehicle market, we feel privileged that SNC chose to launch this block of six missions to the ISS with ULA,” said Tory Bruno, ULA president and CEO.

“This is one of the first contracts for our new Vulcan Centaur rocket, and the first of the six missions will serve as the rocket’s second certification flight. We are excited to bring our more than 120 years of combined launch experience with our Atlas and Delta rockets, which build on a progressive history of technology development and advancement, to Vulcan Centaur.”

Once the pressurized and unpressurized cargo arrives, the Dream Chaser will stay attached to the space station for up to 75 days as an orbiting laboratory, SNC said.

“Dream Chaser can launch from any conventional rocket so we had great options,” SNC CEO Fatih Ozmen said. “SNC selected ULA because of our strong collaboration on the Dream Chaser program, their proven safety record, and on-time performance. This is bringing America’s spaceplane and America’s rocket together for best-of-breed innovation and exploration.”

All Dream Chaser cargo missions are expected to land at Kennedy Space Center’s Shuttle Landing Facility. Once the missions are complete, SNC said the Dream Chaser will dispose of about 7,000 pounds of space station trash while returning with large quantities of science.

Sierra Nevada said each Dream Chaser will be able to fly at least 15 missions. And. The spacecraft will be the only vehicle flying to and from the ISS that has wings and lands on a runway like an airplane. It’s a gentle landing compared to other spacecraft used today.