2 hospitalized after helicopter crash near Rifle

A crew for an Xcel Energy subcontractor was aboard the helicopter when it crashed, according to the company. 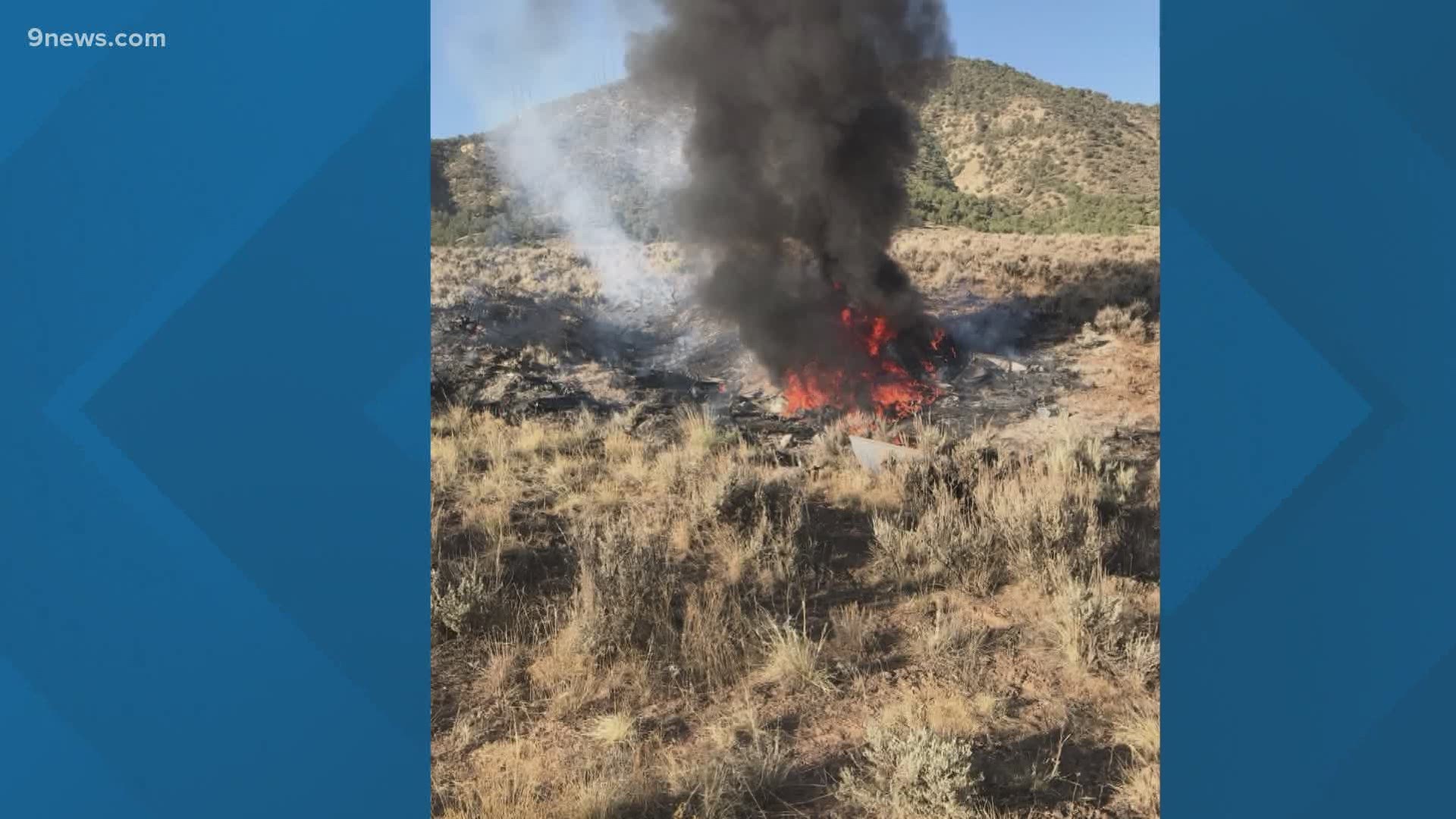 GARFIELD COUNTY, Colo. — A helicopter carrying a crew for an Xcel Energy subcontractor crashed Saturday morning near Rifle, according to the company.

The two crew members who were aboard were taken to Grand River Health in Rifle, according to the Grand County Sheriff's Office (GCSO). Their condition was unknown.

The helicopter crashed about 7 a.m. along Airport Road near Rifle, according GCSO said. Colorado River Fire Rescue was able to contain the brush fire that resulted from the crash.

The helicopter was carrying an Xcel subcontracting crew that was taking pictures for future work on electrical lines, said an Xcel spokesperson.

"Our thoughts are with the crew members and their families," the Xcel spokesperson said in an email. "We will be working with officials in their investigation."

The National Transportation Safety Board will handle the investigation, according to GCSO.