Cloud seeding is the process of using technology to increase a cloud's ability to produce rain. 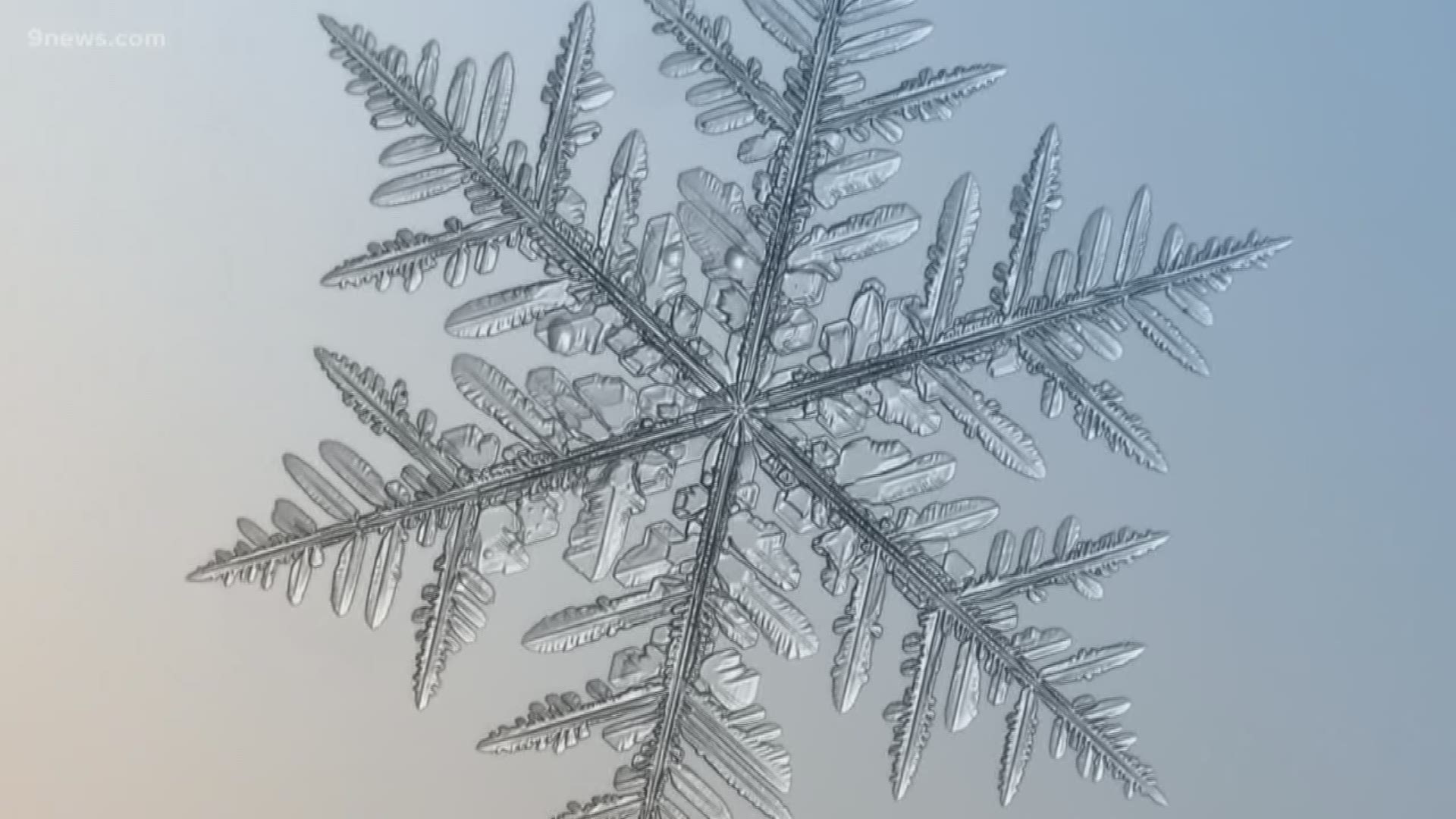 Researchers hope the latest and most comprehensive weather modification experiment will finally answer the question: does cloud seeding work, and if so, is it cost effective?

Cloud seeding is the process of using technology to increase a cloud's ability to produce rain.

Previous research has shown mixed results and left questions about what storm processes work well with cloud seeding, and which do not.

A project run by the University of Wyoming hopes to find some definitive answers. The SNOWIE project was a three month cloud seeding study conducted in Idaho from January through March of 2017.

The University of Wyoming collaborated with help from Colorado University and the National Center for Atmospheric research (NCAR).

Millions of dollars are being spent every year on cloud seeding, by entities like power companies, water management districts, ski resorts, and even state governments.

There have been some independent studies to help justify the cost of those operations, as well as partial proof in previous research, but the SNOWIE project is likely to provide concrete proof.

“I hope that we can say something definitive for the first time ever about whether cloud seeding is effective and/or what conditions it is most effective in,” said Dr. Jeff French, atmospheric scientist with the University of Wyoming.

“We seek out clouds that we believe are more seedable," added Dr. French, who was also the lead scientist for the SNOWIE project.

Cloud seeding can only be done in a naturally occurring storm. Humans cannot create storms, or even direct them to areas that need precipitation.

Inside a snow storm, there are millions of tiny water particles that are cooled well below the freezing point, but they cannot form a snow crystal without a nucleus to form around. That nucleus is usually some sort of aerosol that exists in the air, like smoke, or dust, or some pollutant.

When a cloud is seeded, an additional aerosol is introduced to the cloud.

The SNOWIE project was funded by the National Science Foundation. They were also provided a cloud seeding aircraft from Idaho Power Company. Researchers used that aircraft to put silver iodide smoke particles into snow storms.

One of the beliefs is that there would be more snowflakes formed, due to more nuclei. They also believed that silver iodide would help ice crystals form in unfavorable conditions.

“We’re not doing anything that would not normally be occurring in nature. We’re just trying to have it occur at temperatures a bit warmer than we might expect to occur in nature depending on the environmental conditions,” said Dr. French.

Dr. French said silver iodide has been researched independently and is proven not to be harmful to humans nor the atmosphere.

"Silver iodide is not a pollutant, it's not a carcinogen or anything like that, so you're not releasing anything into the atmosphere that is going to have a significant health impact on the population," said Dr. French.

Dr. French also pointed out that groups who do cloud seeding regularly, like Idaho Power, are required to do environmental sampling every year, to prove that the silver iodide is having absolutely no impact on the regions snowpack or water supply.

There is also a common concern from the public, that cloud seeding robs areas downstream of moisture. In other words, cloud seeding operations in Utah, Idaho, and Wyoming, would steal moisture away from Colorado as the storm moves our way.

"When you look at the amount of water available in the atmosphere, downstream, after cloud seeding, it is basically the same as it would be without losing any to cloud seeding," said Dr. French.

"If you're looking at an additional 5 or 10 percent of that very small amount of precipitation, you see how small an impact successful cloud seeding has," said Dr. French.

The recent feature film "Geostorm," has raised concern about manipulating the climate. In the film, people turn to a type of geoengineering to save themselves from a climate that has turned violent with rampant natural disasters.

"In my opinion, that is just fantasy," said Dr. French.

He points out that cloud seeding is manipulating weather, not climate. Cloud seeding has very little impact on climate. Even the possibility of cloud seeding as a possible savior from future drought is far fetched in his opinion.

"Think about a severe drought, where for a 2 or 3 year period, the amount of precipitation a region gets is cut in half. Now you take that 50 percent and you increase it by 5 percent, well you still have a drought, you still have a water shortage," said Dr. French.

He said cloud seeding helps little by little. It still takes conservation, and good water management to get through droughts.

Initial results are promising in very low percentages. Dr. French believes that cloud seeding in the most favorable cloud conditions will only yield an additional 5 to 10 percent more precipitation.

But even that may turn out to be cost effective to the many groups interested in giving mother nature a little boost.

Dr. French said the overall goal of the SNOWIE project is to just give some quantifiable proof of it's effectiveness or ineffectiveness.

The teams first paper is in the review stage and could be published in the next few months. The ultimate answer may take a couple more years to rise out of the SNOWIE data.

Dr. French said he is very confident that they have the data they need to provide the final answer about cloud seeding. They were very fortunate with ample snow storms to study last winter. Last year was the most snow Idaho has seen in 30 years.

Colorado is also a very active state when it comes to cloud seeding. The state doesn't run its own program, but it does support seven independent groups with grant money to operate 110 ground based cloud seeders.

The Governor's office said aircraft is not currently used in Colorado for cloud seeding. Many of Colorado's ski resorts have been funding cloud seeding for more than 30 years.