It looks like next week could bring much cooler weather to the Front Range. 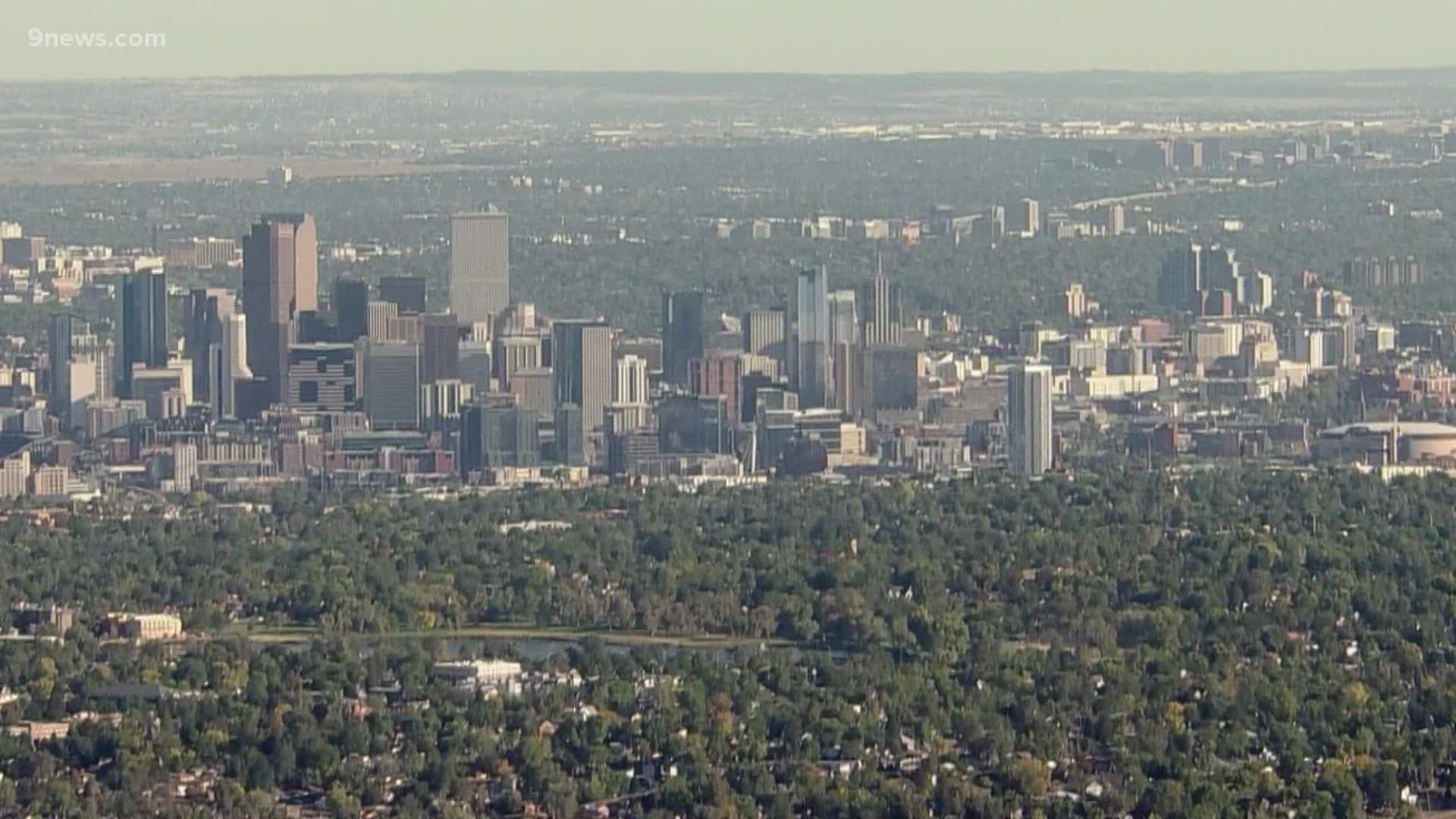 DENVER — Sure, it'll feel far more like summer than fall over the next few days, but don't be fooled: Denver's first freeze is just around the corner.

This week marks Denver's average first freeze, which falls on Oct. 7, according to official weather records from the National Weather Service.

While that date has trended a tick later in recent years due to a warming climate, Denver's average first freeze is right around this time of the year. And even if things stay on the warmer side for a few more weeks, Denver's had only three years on record without a freeze during the month of October.

So, we're likely just a few days away from the city's first freeze. Shorter-term weather patterns seem to be hinting at that as well.

While this week's weather looks calm and warm, next week's could be a different story. Early hints are that a cooler and potentially wetter (and snowier, at least in the mountains) pattern could settle in as soon as this weekend, although it's no guarantee that temperatures will drop below freezing this weekend or next week.

So long story short: Get your garden and your pipes ready for the winter season. It'll be here before you know it.

RELATED: Here's how to prepare your garden for the first frost