A study looked at cultural worldviews to see why some people do not evacuate from hurricanes. 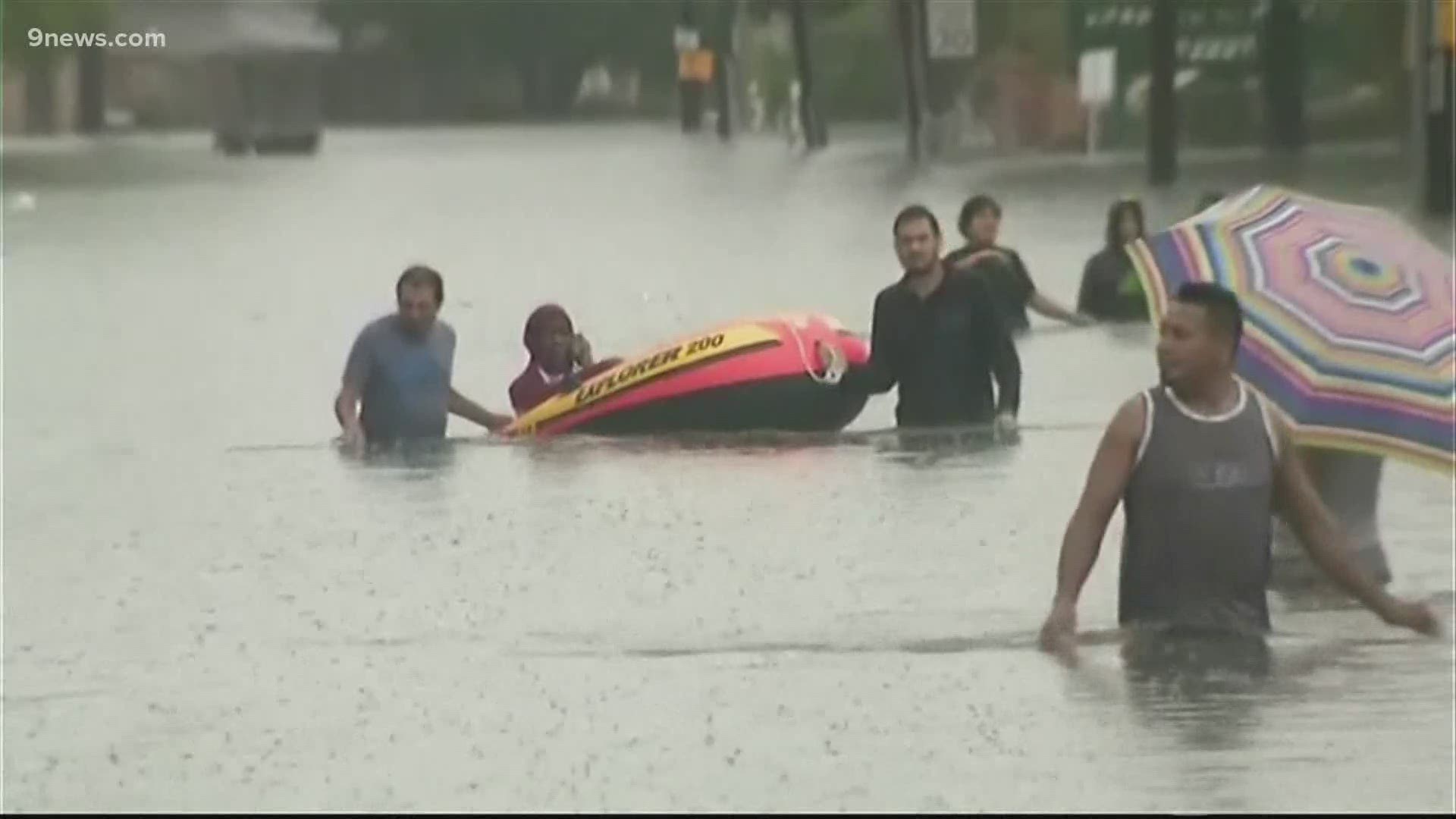 BOULDER, Colorado — Two tropical storms have already made landfall in the U.S. this year, and the tropics are forecast to remain active for the rest of the season. This means hurricane evacuation orders may be needed at some point this summer.

Experts say that most people do heed evacuation orders, but they are still trying to figure out the reasons behind why some do not.

“What concerns me is when people either don’t get the information, or they don’t understand the risk and they face really tragic circumstances afterward,” said Rebecca Morss, a research scientist with the National Center for Atmospheric Research (NCAR) in Boulder.

She said there are too many examples of hurricane survivors that end up regretting their decision to remain in harm’s way.

“And having personally talked to people that that’s happened to where they say if only, I had known this would happen," she said. "And that information was there, and it just didn’t get to them in the right way or it didn’t get to them soon enough, is really tragic to see.”

The topic of what prevents people from heeding hurricane evacuation orders has been studied extensively over the years. They've looked at factors such as gender, income, risk perception and past experiences with natural disasters, but Morss led a new study focused on the cultural worldviews of individuals.

RELATED: Why Tropical Storm Cristobal is a rare 'crossover' storm

A survey was conducted with more than 200 people in the hurricane-prone area of the Miami area. A hypothetical Category 4 hurricane scenario was presented to people in Spanish and English.

Then Morss and her team from NCAR, along with her fellow scientists from the University of Washington, used a scientific evaluation to find common traits based on the answers on the survey. They found that people with what they call strongly individualist worldviews were about 25% more likely to resist evacuation orders.

“They’re the kind of people that believe they can take care of themselves," Morss said. "They don’t have to rely on other people. So they believe in strong individual autonomy. They don’t believe that someone else needs to watch out for them.”

Morss hopes her study will help government authorities and the news media try to find different types of messaging and more avenues of distribution to make sure those strong individualists get the information they need to stay safe.

She also expressed interest in expanding this research to other parts of the country, and also applying it to other types of disasters like wildfires and flash floods.