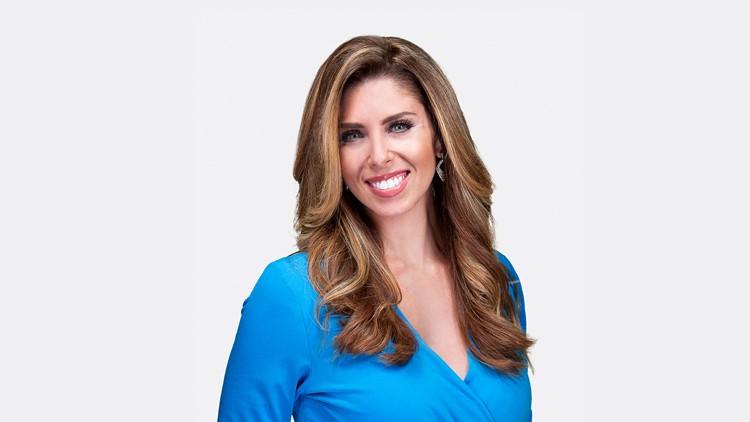 Corey Rose is an Anchor at 9NEWS in Denver, Colorado.

Before that, she worked in Casper, Wyoming for two years where she anchored and produced the weekday and evening newscasts, totaling 15 broadcasts a week. She was also Assistant News Director for part of her term.

A Southern California native, Corey started her journalism career in Studio City, California behind the camera. She worked at KCBS/KCAL for a year, starting as a production assistant and working her way up to the assignment desk.

Corey is an award-winning journalist, having won the prestigious Edward R. Murrow Award in 2011 for best sports-news story.

Corey's favorite part of broadcast journalism is being able to help others and give back. She is wholeheartedly involved in several local charities including the Make-A-Wish Foundation and the Leukemia and Lymphoma Society.

Corey hosts an annual benefit concert, sponsored by 9NEWS, in honor and memory of her father who passed away in 2010 of Leukemia. Each year, she raises enough money to grant a wish to a Colorado kid fighting Leukemia.

In her free time, Corey enjoys traveling, cooking, skiing, sports and anything outdoors or adventurous.

If you have a news tip or story idea, you can write her at corey.rose@9news.com.

RELATED: It Takes a Village: A community for first-time parents

RELATED: Firefighters are heroes. Sometimes they need rescuing too