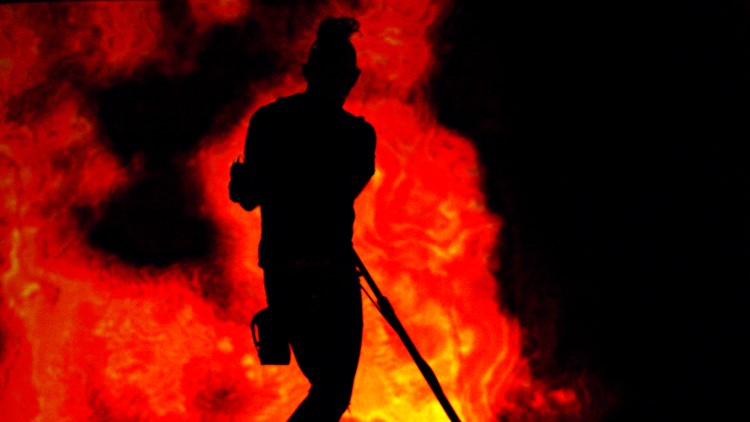 DENVER — Fresh off releasing their first album in 13 years, TOOL have announced a tour stop in Colorado.

Tickets for the Denver concert go on sale Friday, Sept. 6 at 10 a.m. at Ticketmaster.com. A "limited number of tickets" will be available to Tool Army members on Wednesday, Sept. 4 at Toolband.com.