Goose shot in head by arrow in Boulder rescued, expected to recover

Boulder animal protection officers safely rescued the goose Wednesday, removed part of the arrow and transported him to Planned Pethood in Wheat Ridge. 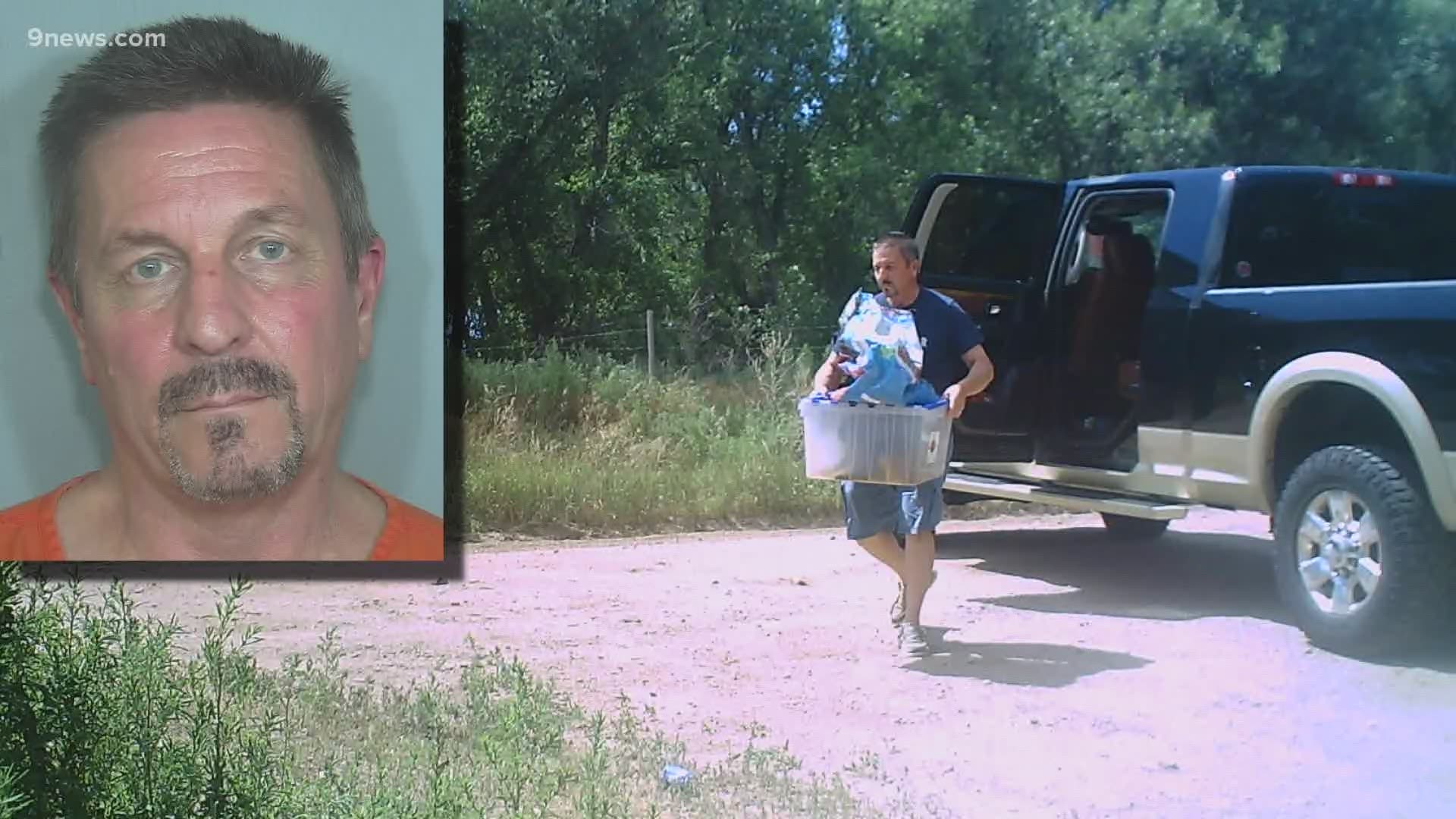 BOULDER, Colo. — The Boulder Police Department is seeking the public's help to track down a person who shot a goose in the head with an arrow nearly two weeks ago.

The department's animal protection officers received a call on March 5 from a resident who said there was a goose running around with an arrow in its head.

However, the injured goose was finally outmatched by the protection officers on Tuesday when they were able to capture the animal by using a net trap.

Officers then proceeded to remove the large arrow from its head.

The injured bird was taken to Planned Pethood in Wheat Ridge where it will undergo surgery to remove any remaining pieces of the arrow, but is expect to return to its normal goosey life in no time, said Dionne Waugh, a public information officer for the police department.

It saddens us the things some humans do to each other & to animals. So when we're able to help, we love to do so. BPD Animal Protection safely rescued this goose yesterday, removed part of the arrow & helped transport him. Pls call 303-441-3333 if you know who did this #Boulder pic.twitter.com/6mriDvrbLC

Police are asking anyone with information regarding the incident to contact them at 303-441-3333.