Denver was one of the top moving destinations in 2020 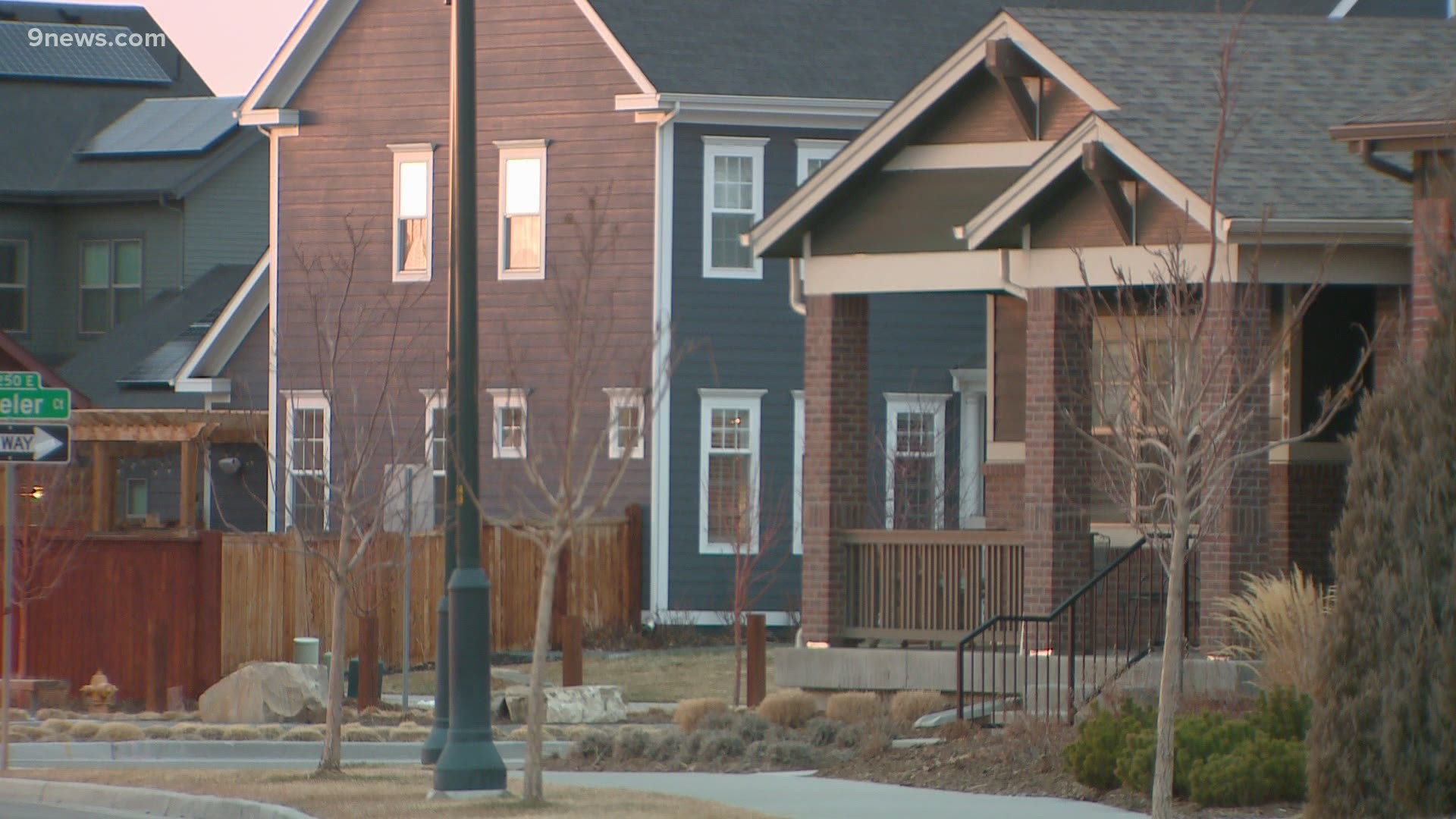 DENVER — People were on the move in 2020, and Denver was in the top five U.S. cities for inbound growth.

To measure the changes, New York City-based relocation services provider Updater analyzed a random sampling of 1.5 million household moves across the United States that took place from January through November 2020. The findings:

“Many industries were negatively affected by the pandemic in 2020,” said Jenna Weinerman, vice president of marketing at Updater. “The moving industry was no different — moving during a shelter-in-place order was perceived to be extremely dangerous in early spring. However, as late spring and summer hit, many of America’s largest, most-populated cities experienced unprecedented resident loss, while smaller markets experienced unprecedented resident gains.”

RELATED: Denver-area housing market caps off 2020 with another record-setting month

RELATED: Colorado ranch with private ski slopes and a saloon sells for $30M