All you have to do is win a lottery… and agree to 25 years of restrictions. 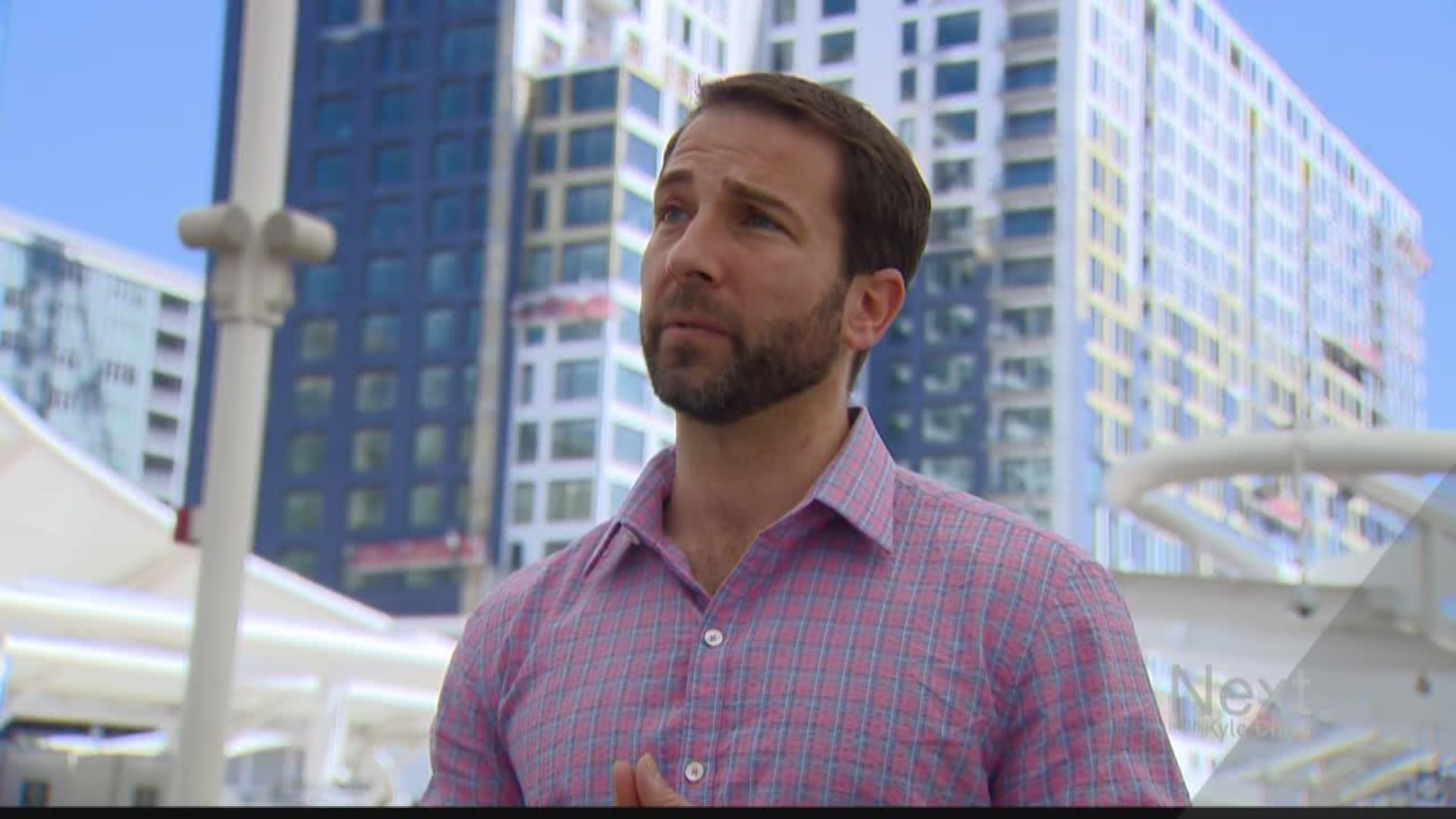 DENVER— A two-bedroom unit at a new luxury condo building right by the platform at Union Station can run up to $1.2 million. You can get one for less than $300,000—if you qualify for the city’s affordable housing program.

Rather than pay a fine to the city, the developers of the Coloradan condo building decided to designate 10 percent of the units in their new 300+ unit building as affordable.

That means they have to be sold to income-qualified buyers at a price designated by the city.

WHAT IS THIS DEAL AND HOW DO I GET IT?

The Coloradan is taking entries for its lottery until the close of business on Friday, June 15. You can read all the details here on their affordable housing page and apply.

All are located on floors 4 through 7, which do not have balconies. They are smaller than the one and two-bedroom units being offered on the open market. Owners will be entitled to use all of the luxury amenities of the building and will pay HOA dues of $400-500 per month.

You must get a pre-qualification letter from a lender and qualify for the city affordable housing program to enter the lottery.

Because it’s considered a “high cost” building, the city allows these units to be sold to buyers who make up to 95 percent of the Area Median Income (AMI) for Denver, which means a single person can buy one with an income as high as $59,850. A family of four can qualify with an income up to $85,405.

Most developers simply sell affordable units first come, first served. The Coloradan is choosing to collect lottery entries and offer the units to the first 33 names drawn from a hat on June 19.

The developer has scheduled classes from May 19 – May 31 for people interested in buying.

A look at the new building where about 33 units will go to low-income households. (Photo: Brandon Rittiman)

Owning one of these affordable units is not like owning a normal home. They come with price restrictions and rules that do not apply to a house that you’d buy on the open market.

If you ever need to move out, you can’t convert the unit into a rental. You also can’t just sell it to anybody at any price.

· YEARS 1-15: Unit can only be sold at city’s official “affordable” price to a qualified buyer

· YEARS 15-25: Unit may be sold to any buyer, but the seller splits the profit 50/50 with the city to fund more affordable housing

You only have to income-qualify at the time of purchase, so no need to worry about losing your home because you got a raise.

WAIT, ISN’T THIS THE SAME CITY PROGRAM WITH ALL KINDS OF FINE PRINT AND PROBLEMS?

9NEWS exposed widespread problems with the city’s affordable housing program that led 300 homes to be owned by people who never qualified to buy them.

RELATED | Hundreds of affordable homes may have been improperly sold

Some of those homeowners are at risk of being forced to sell their homes at a loss. The city says it’s going to try to avoid that, but hasn’t promised to keep those owners in their homes.

The problem in most cases appears to be improper sales to people who didn’t qualify.

The city’s office of economic development is beefing up how it enforces the program with the hopes of preventing those future problems—but they stem from owners who (knowingly or not) didn’t follow the program’s rules.

MORE | They remodeled a house to make their dream home, and Denver could force them out

If you improperly sell and make a profit off of it, you should know up-front that the city can come after you for that money. So don’t.

A look at the new building where about 33 units will go to low-income households. (Photo: Brandon Rittiman)

WHAT ELSE IS OUT THERE IF I DON’T GET ONE OF THESE?

For middle-income buyers, the non-profit Colorado Community Land Trust offers similar deals and has had fewer problems with its units—you can buy a home through their program, but will pay a modest lease on the land beneath it.

The City of Denver has other homes in its program run by the Office of Economic Development, though it doesn’t maintain an updated list.