Man found running from the scene of an attempted assault 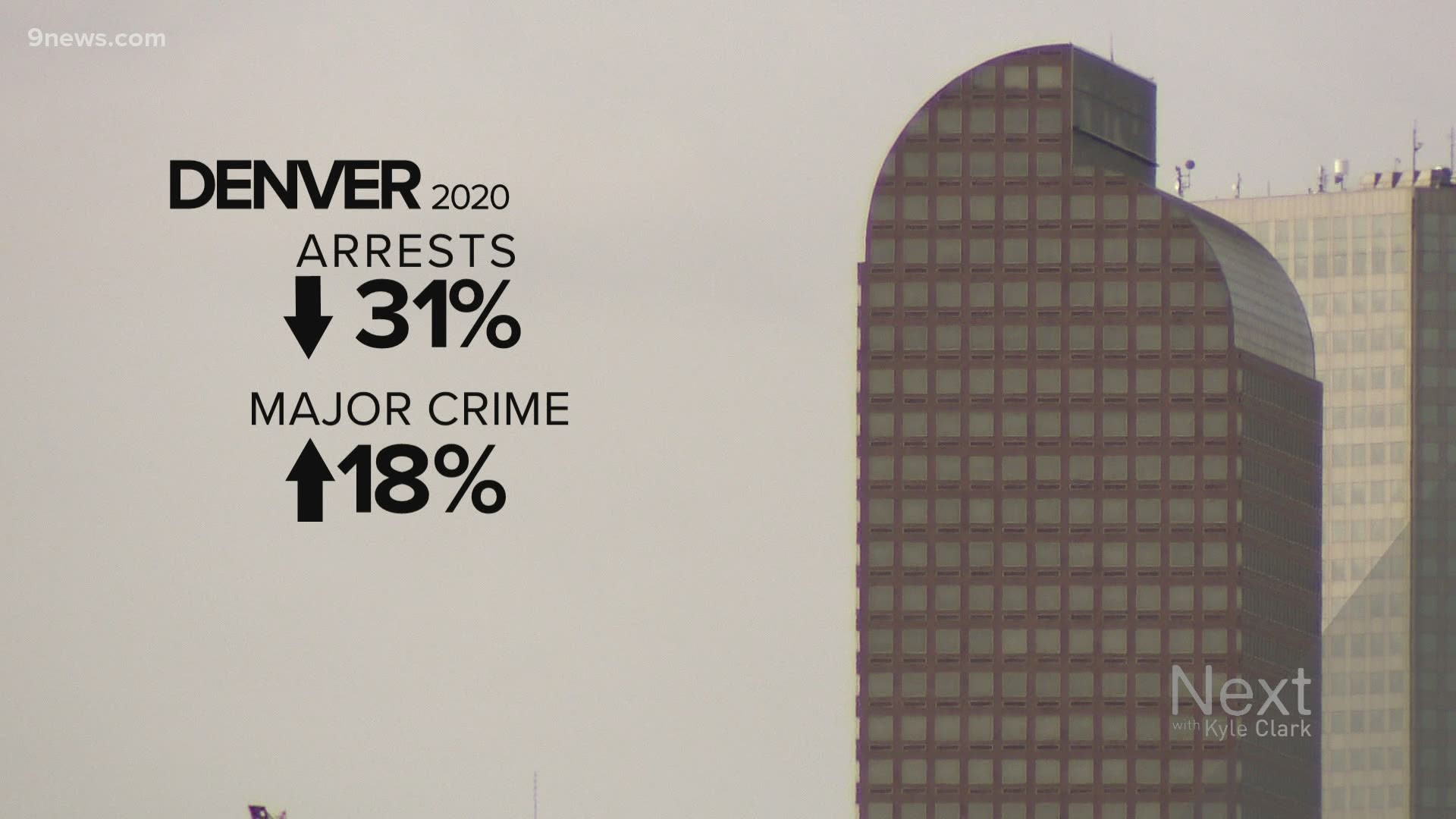 LARIMER COUNTY, Colo. — Deputies from Larimer County Sheriff's Office (LCSO) said they responded to a 911 call regarding an attempted assault with a weapon on Friday around 4:16 a.m.

It was reported that a man attempted to assault a woman inside of a home, said LCSO.

> The video above aired Dec.15, 2020, about COVID blamed for sharp decline in Denver-area arrests this year

Two other men intervened, and the suspect was later identified by LCSO as Joseph Baca, 28,  threatened them with a handgun, according to deputies.

LCSO said no one was injured, but by the time deputies arrived to block 500 of North Grey Avenue, Baca had left the home.

With help from Fort Collins Police Services, LCSO said they were able to establish a perimeter to find Baca.

Around 5 a.m., LCSO said they located Baca in a nearby field in Fort Collins.

Deputies took him into custody and said they recovered the handgun.

Baca was booked into the Larimer County Jail on the following:

No bond is set at this time.

RELATED: CU Boulder student sentenced for sexually assaulting fellow student while she was passed out

RELATED: Trial for older STEM School shooting suspect slated to begin in May