Gabriel Samora was arrested on suspicion of attempted first-degree murder after the shooting on Sunday, police said. 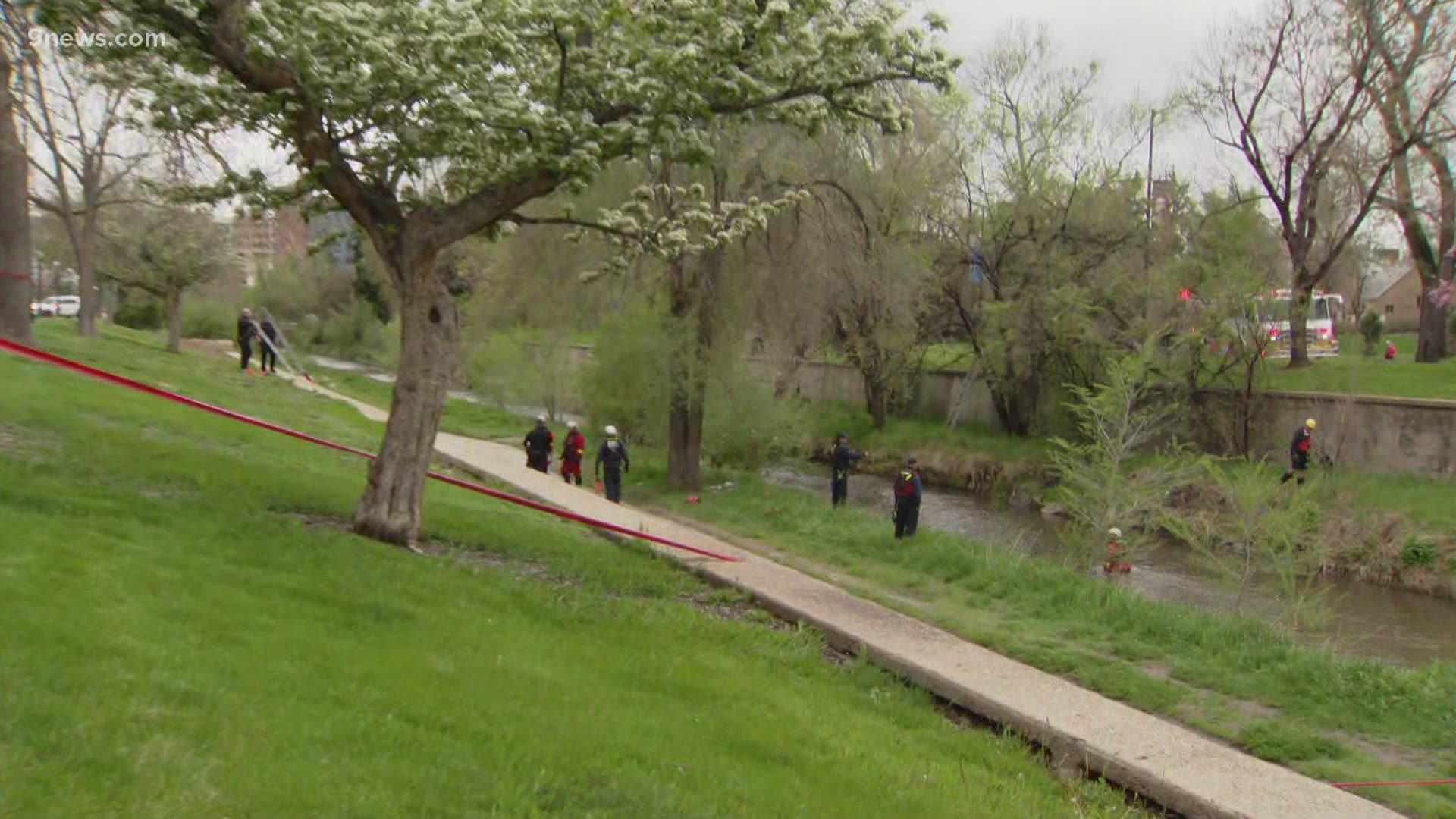 DENVER — Two men were taken to the hospital after a shooting that occurred near a busy intersection south of downtown Denver on Sunday afternoon.

Gabriel Samora, 27, was arrested in connection with the shooting, police said.

According to the probable cause (PC) statement, Samora got into an argument with a 25-year-old at East 10th Avenue and Acoma Street. Samora pulled out a .380 handgun and shot the victim in the right leg, the PC statement says.

He then ran from that shooting scene and jumped into Cherry Creek, near 9th Avenue and Speer Boulevard, according to the PC statement. A short time later, Samora was taken into custody without incident, the PC statement says.

The conditions of the two victims were not immediately available.

DPD told drivers to avoid the area of the shooting during their investigation.

Samora was being held on suspicion of two counts of attempted first-degree murder.