No officers were injured in the incident, which happened near South Federal Boulevard and West Harvard Avenue. 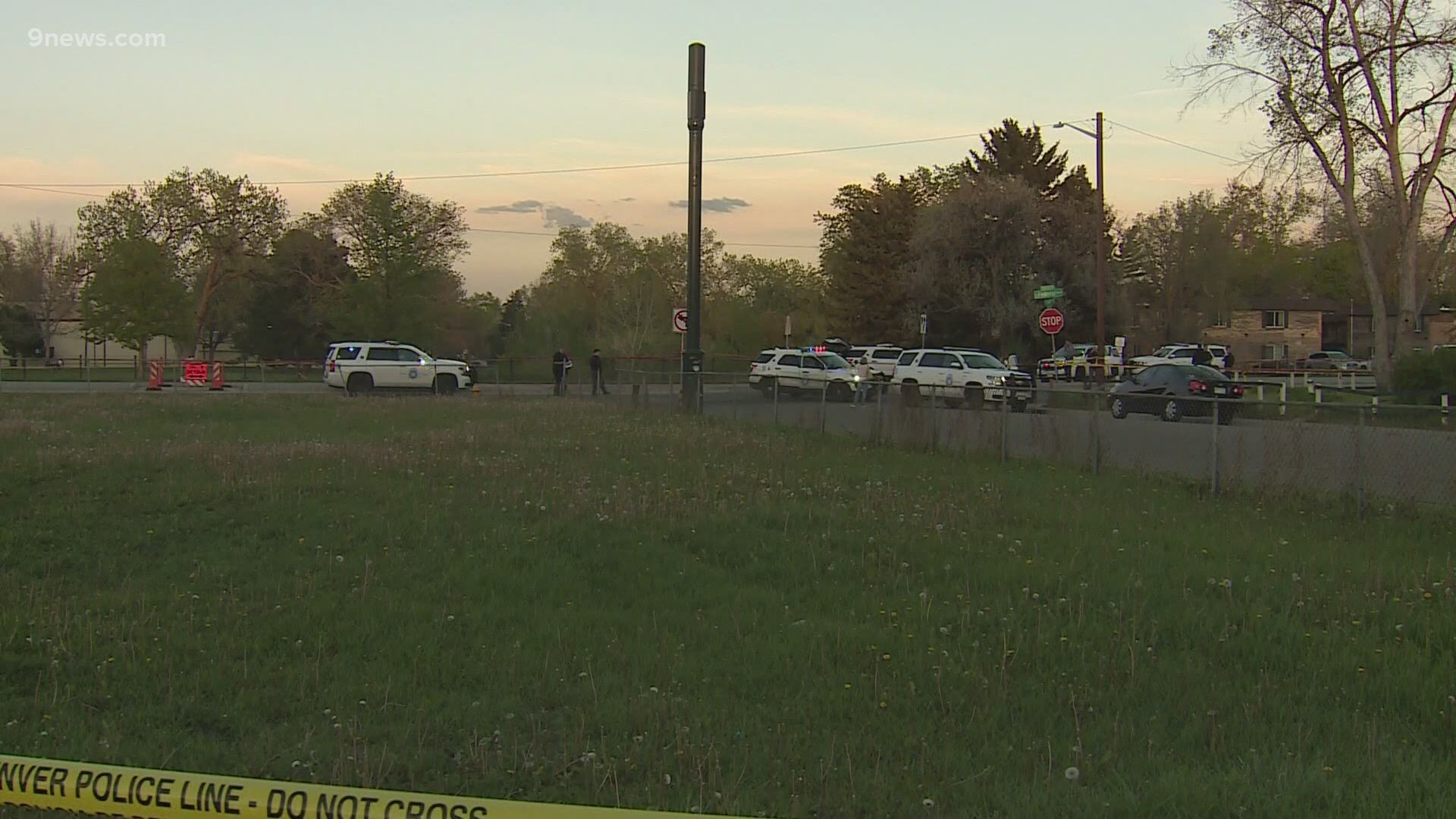 DENVER — A man who Denver Police said was armed with a knife was taken to the hospital and later died after he was shot by an officer Wednesday night.

Thomas said officers were called to the scene on a report of a stabbing, but that the ensuing investigation revealed the suspect had been injuring himself.

When police arrived, Thomas said the suspect advanced toward two officers with his knife and ignored commands to drop the weapon. The officers deployed a pepper ball and used a stun gun, but it did not stop the suspect’s advance, according to Thomas. 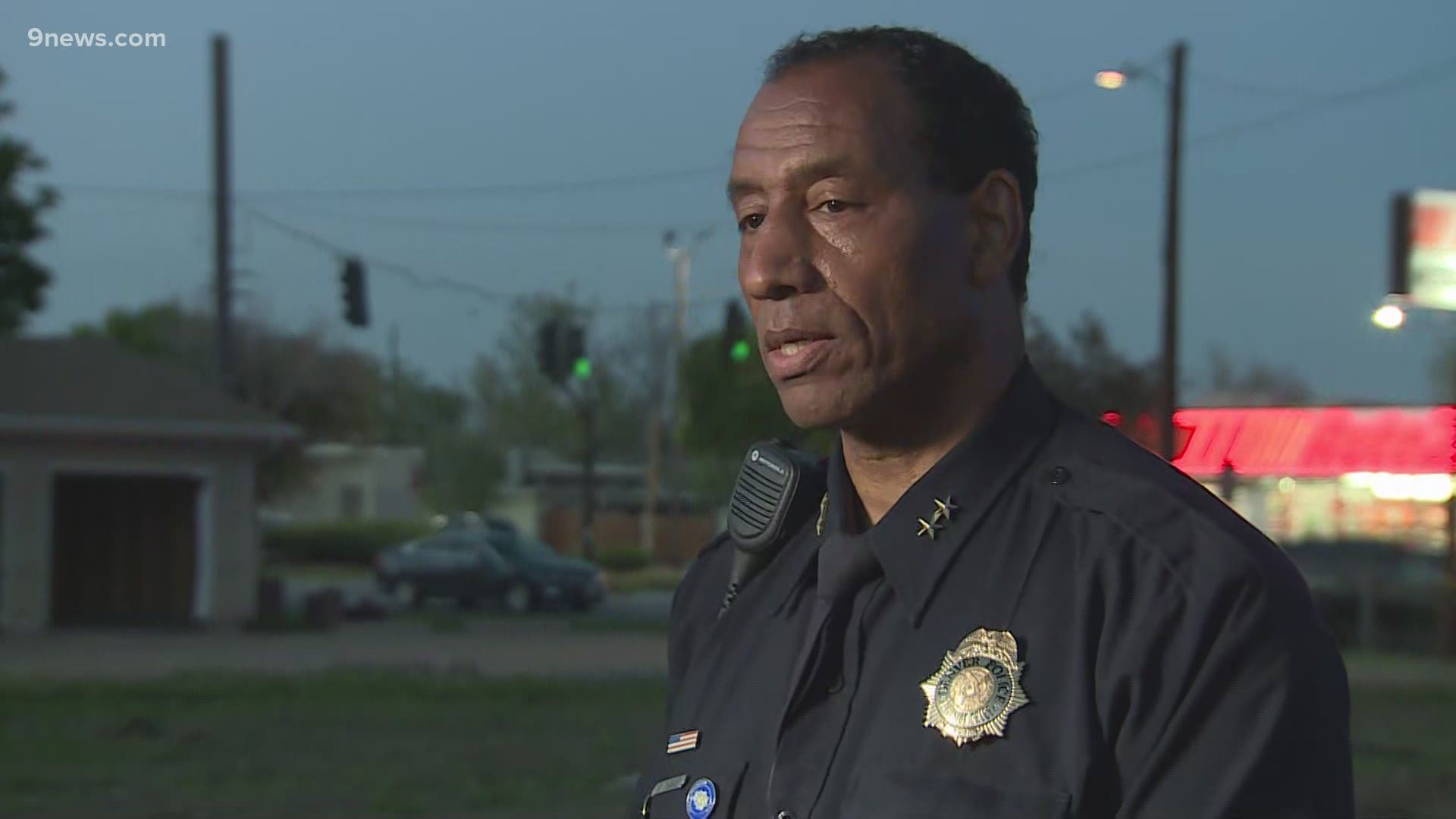 One of the officers then fired multiple shots at the suspect, who was taken to Denver Health by an ambulance that had been called to the scene before the shooting occurred.

Both officers involved in the incident will be interviewed at headquarters, and a multi-agency investigation will look into the events that occurred, Thomas said.

None of the officers involved were injured.

Federal was closed at Harvard due to the police investigation.

This is the second shooting involving Denver police in less than a week. Last Friday, investigators said nine officers fired their guns at a suspect accused of shooting at multiple people, carjacking a vehicle and leading law enforcement on a pursuit.

This is a developing story. Check back to 9NEWS and 9NEWS.com for more details as they become available.