Denver Police data shows there are 64% more shooting victims who are 17-years-old and younger so far this year compared to last year. 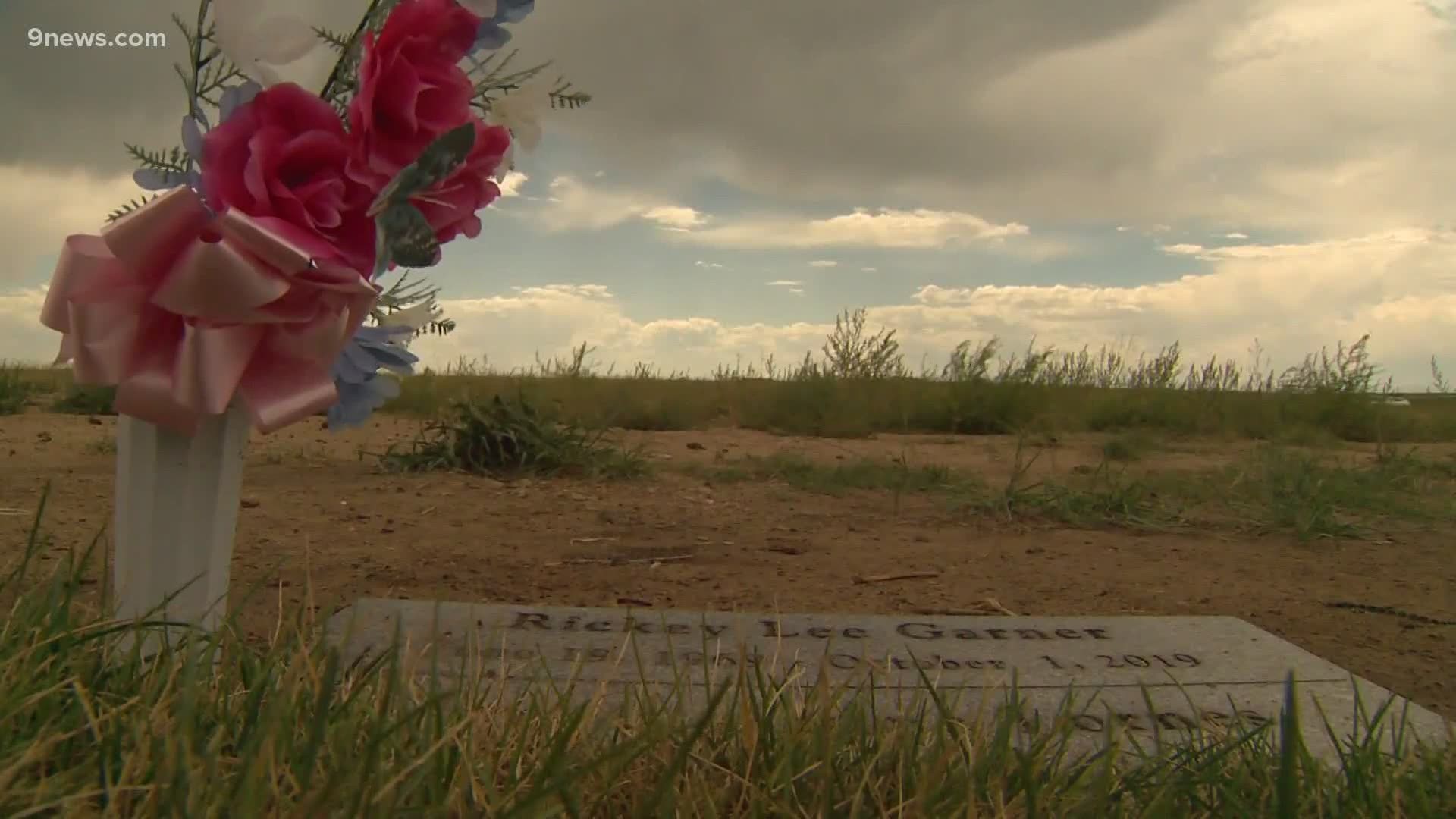 DENVER — It's been almost a year since 14-year-old Treaujalaune Lornes, or Trey, was shot and killed in a home on South Monaco Parkway in Denver. Denver Police (DPD) arrested a juvenile in connection to his murder in September 2019. But since then, the youth gun violence in the city has continued to rise, taking more and more young lives.

"Now that all these young deaths keep happening, it just reminds me of my brother every day. There are nights I don't even sleep," said Tyquajanna Lornes, Trey's big sister.

Losing her brother eleven months ago was heartbreaking. Seeing the continued loss of young kids like her brother has been almost unbearable for her, especially as a mother to her own 6-year-old son.

"I'm lost for words," she said. "I feel so bad for all of the families who are losing their young ones. I don't know what I would do if I found out that my baby boy or my baby girl was out and by mistake got shot, or was at the wrong place at the wrong time."

RELATED: 6 of the 9 people injured by gunfire in Denver drive-by shooting were under 18

Similar to other cases of youth violence in Denver, her brother's death was at the hands of another juvenile, according to DPD. Tyquajanna Lornes said the suspect was a friend of Trey's, arrested last year on multiple charges including manslaughter and juvenile in possession of a handgun.

"He didn't deserve it. He didn't," she said of her brother. "He was quiet. He was still a little boy."

DPD's data through July 12 shows that victims 17 years old and younger have been shot and killed three times as often this year as last year in the city.

Now, Tyquajanna Lornes fears for her own son's life living in Denver. She's asking the community to treat this crisis as if the children at risk were your own.

"All I ask is to get justice, not only for my brother, but for all of these Black children who are losing their lives," said Tyquajanna Lornes. "Because if that was my baby, I would be raising hell right now."

This year, from Jan. 1 through June 30, 327 guns were reported stolen in Denver, mostly during burglaries and thefts from vehicles, according to police. The department has been pushing gun locks and proper firearm storage. DPD has also said it would increase its outreach in the communities being most affected by the youth gun violence.

The city of Denver announced earlier this summer that it would be dedicating $125,000 to local organizations in order to support intervention and prevention programs.