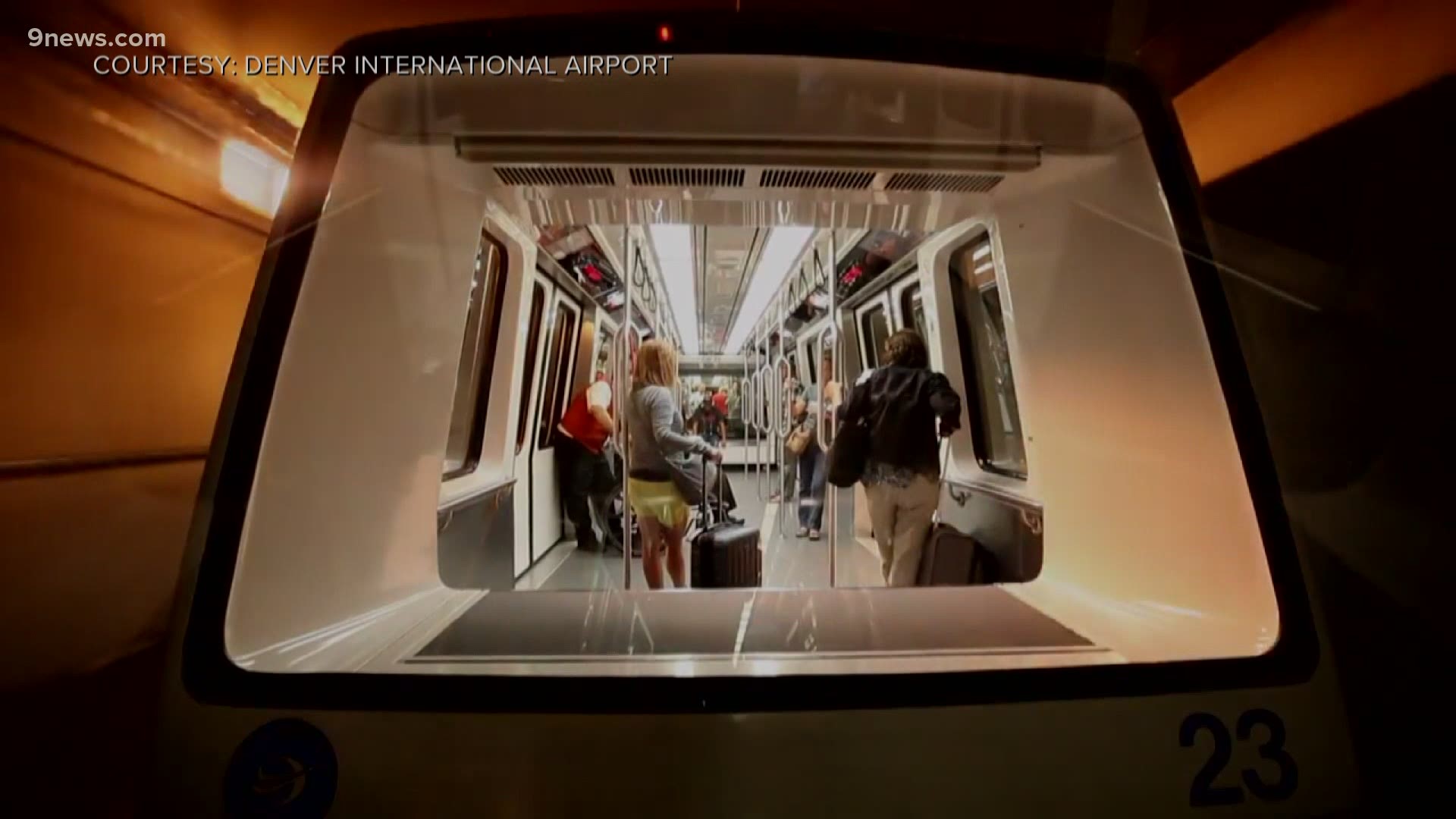 DENVER — A Thornton man is accused of punching and choking a flight attendant while on the concourse train inside the city’s airport on June 17.

Court records obtained by 9Wants to Know say Jeffrey Hiers was in the concourse train with a Southwest flight attendant when he “just punched her in her jaw and then placed his hands around her neck and started to choke her.”

According to the probable cause statement, “other passengers intervened and removed the defendant’s grasp from the victim and had him wait for the police to arrive.”

Denver Police arrested Hiers around 1:20 a.m and booked him into the city’s jail.

Hiers is currently facing a misdemeanor charge of assault and has been released on a $1,500 personal recognizance bond.

Attempts to reach Hiers for comment have been unsuccessful.

According to a background check, this is Hiers’ only arrest in Colorado.