The remains of the 12-year-old girl were found in July 2019, reigniting the cold case investigation. 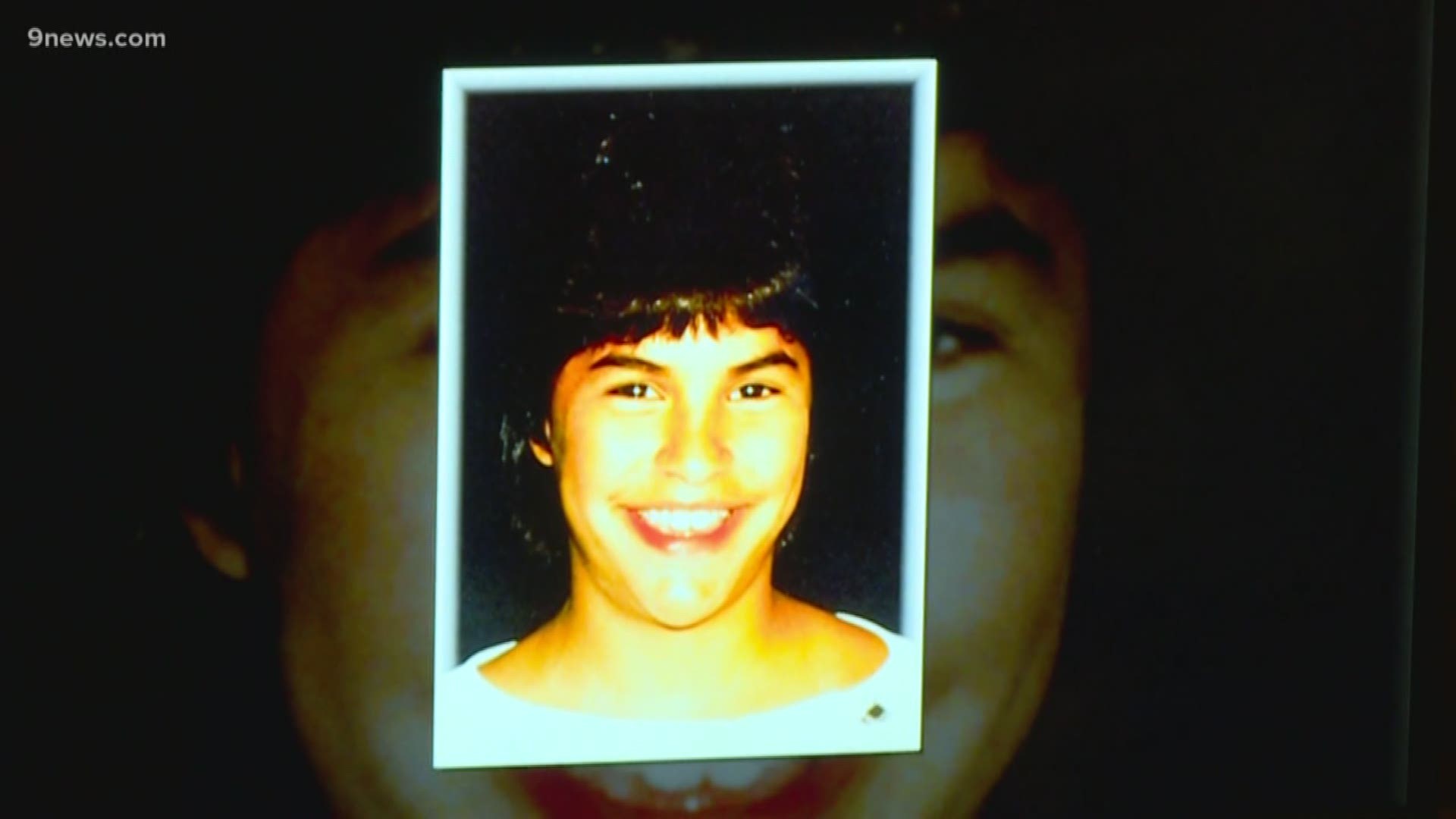 WELD COUNTY, Colo. — A Weld County Grand Jury will investigate the death of Jonelle Matthews whose remains were found last year, 34 years after she was last seen alive.

The 19th Judicial District Grand Jury has accepted the investigation and will conduct it with the assistance of the Weld County District Attorney’s Office and the Greeley Police Department in the coming months.

> The video above shows a ceremony celebrating Jonelle's life.

Matthews was 12 years old when she disappeared from her parents’ Greeley home on Dec. 20, 1984, following a Christmas concert.  She's seen in the photo below at the concert on the night she was last seen.

Credit: Greeley police
The remains of Jonelle Matthews, shown in this video from the night she disappeared in 1984, were found in Weld County on July 23.

On July 24, 2019, a crew excavating at an oil and gas well in Weld County discovered her remains. Greeley police said they recovered Matthews’ skull and some of the clothes she was wearing the night she disappeared.

Weeks later, her family and community members gathered for a closure ceremony to celebrate Jonelle's life and honor her.

The case remains open and has been since she disappeared in 1984. Greeley Police said there have been several suspects over the years, but no one has ever been charged in her death. They won’t say if they’ve gotten any new suspects or leads since Jonelle’s remains were found.

Since it is is an active investigation and because of the rules surrounding grand jury secrecy, no further information is available about this new investigation, according to police.