Vaughn Bigelow was killed in the 2018 shooting. His mother, younger brother, and a bystander were injured. 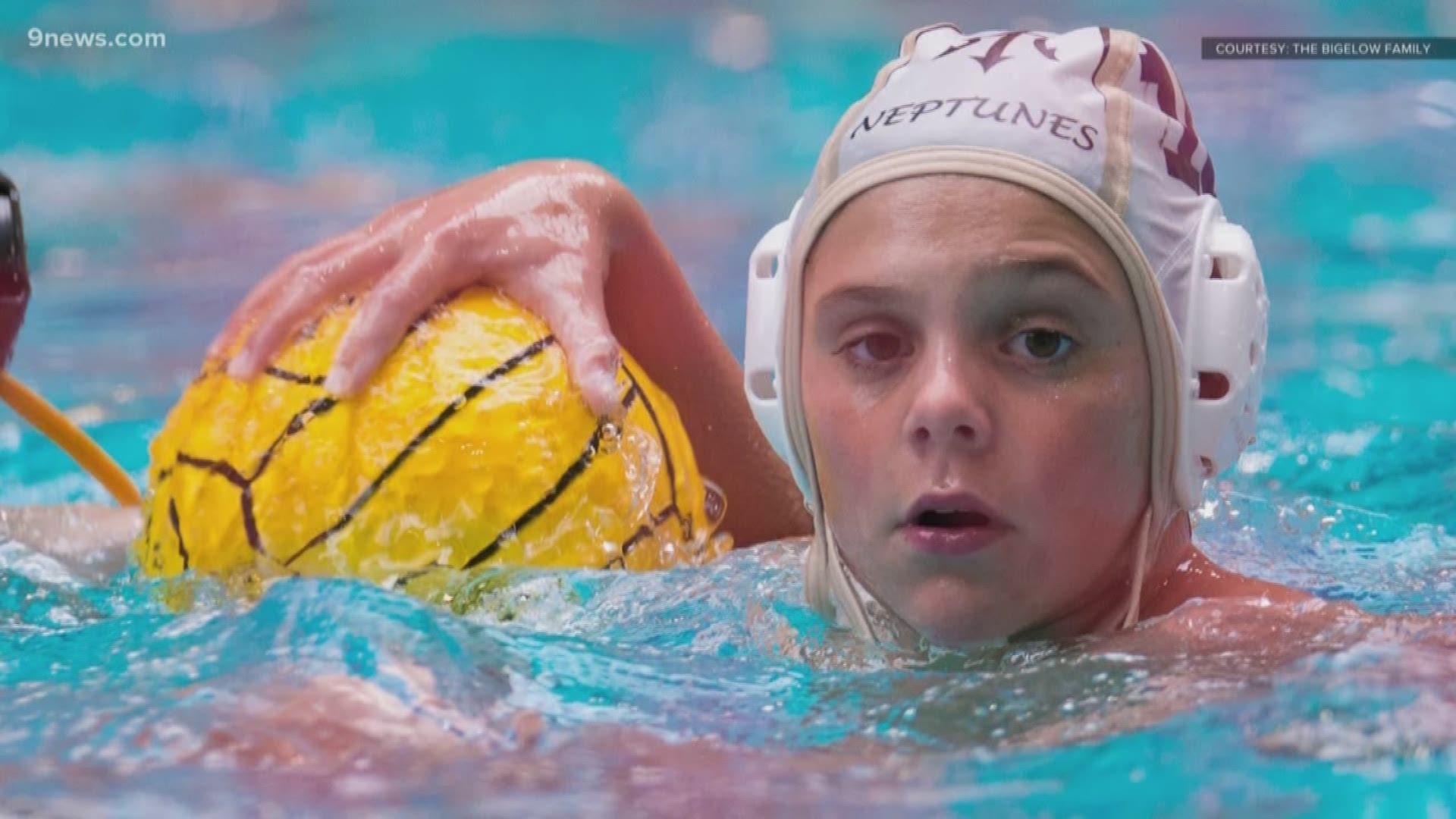 WESTMINSTER, Colo. — Following multiple delays, the trial for the man charged in connection with a 2018 road rage attack on a family that left a 13-year-old boy dead gets underway Wednesday morning with jury selections.

Jeremy Webster is accused of fatally shooting 13-year-old Vaughn Bigelow on June 14, 2018. The boy was with his mother Meghan and two other brothers when they were involved in a road rage incident on the way to a dentist's office, according to Westminster Police.

>The video above is about a scholarship created to honor Vaughn Bigelow.

It's believed that Webster followed their vehicle to the Cedarwood Square Office Complex at 5150 W. 80th Ave.  According to court records, he later admitted to police he opened fire on the family.

Vaughn Bigelow Jr. was killed, while his mom Meghan and youngest brother Asa were critically injured. Middle brother Cooper, 12, was able to escape. Another man, 40-year-old John Gale, was injured in the shooting. He was treated and released.

Webster faces a first-degree murder charge for the death of Vaughn Bigelow and 22 other charges which include the following:

During testimony at a preliminary hearing in October 2018, detectives recounted an interview with Cooper Bigelow, who told police that Webster became angry at Meghan Bigelow when she tried to pull over for an emergency vehicle on Sheridan.

RELATED: How a family is using water polo to honor the memory of the son they lost

Prosecutors said following the shooting, Webster went to a Home Depot 30 minutes away to buy a saw, and went back to work for a brief period of time. He was taken into custody on Interstate 25 near Castle Rock the afternoon of the shooting.

According to an arrest affidavit, Webster admitted to the attack and said he had mental health issues and had changed medication the day of the shooting. A psychiatrist later confirmed to investigators that Webster was diagnosed with bipolar disorder, and had been prescribed an anti-depressant and anti-psychotic.

Court proceedings were delayed multiple times due to questions surrounding his mental health and were again put on hold due to the COVID-19 pandemic.